Tottenham Hotspur has announced it is an official partner of EA Sports’ FIFA 19 video game.

The two previously had a partnership between 2012 and 2015, and now the deal has been renewed just ahead of the opening of Tottenham’s new stadium.

The Tottenham Hotspur Stadium isn’t finished yet, but it will be available in the game which releases on September 28. Plus, the club has just released a video giving fans a sneak peek at what the atmosphere in the stadium will be like on match days. 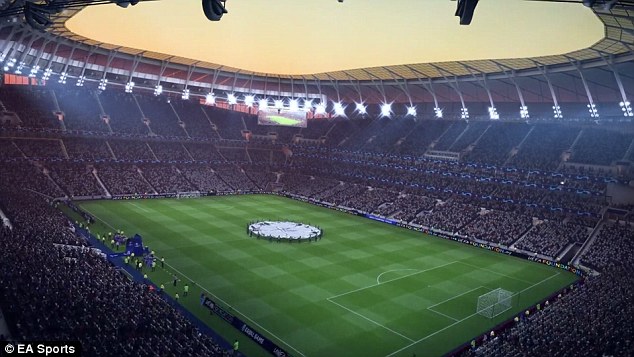 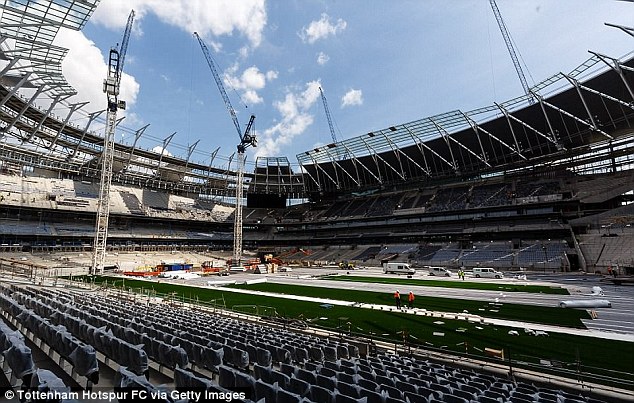 The new Tottenham Hotspur Stadium is still under construction, but it will be available in FIFA

‘I remember sitting at White Hart Lane growing up and watching Tottenham play,’ says Harry Kane in the video. ‘To now be moving into this stadium is really exciting.’

Still images of the stadium and its surrounding area flash by as Kane and Hugo Lloris narrate.

We then get to see a short video montage of the stadium inside the game, filled with fans as the team walks out and plays a Champions League match. EA has done its best to try and imagine the atmosphere at the home end when Kane scores a huge goal. 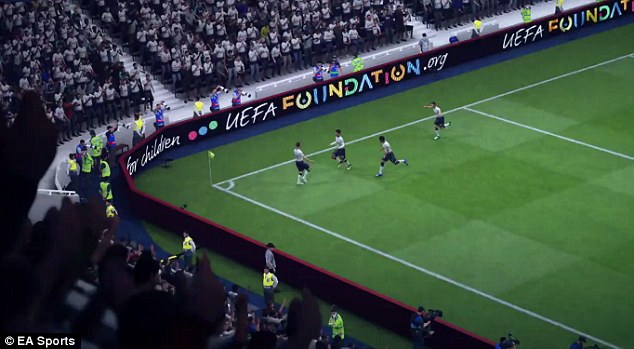 FIFA 19 has secured the Champions League and Europa League licenses for this year, taking them from Pro Evolution Soccer which has held them for some time. That means the fully licensed tournaments will be in the game, along with special European presentation packages like you see on TV.

The partnership between EA Sports and Tottenham Hotspur also means the team will be available to select in the FIFA 19 demo, which will release in September. Nine other UEFA Champions League sides will be available for selection as well.

You can expect the players’ likenesses to be particularly good, and Tottenham says EA Sports will ‘enjoy innovative player access throughout the season.’ What that means exactly remains to be seen. Perhaps whenever Dele Alli gets a haircut, or does another Fortnite celebration, they’ll quickly translate into the game. 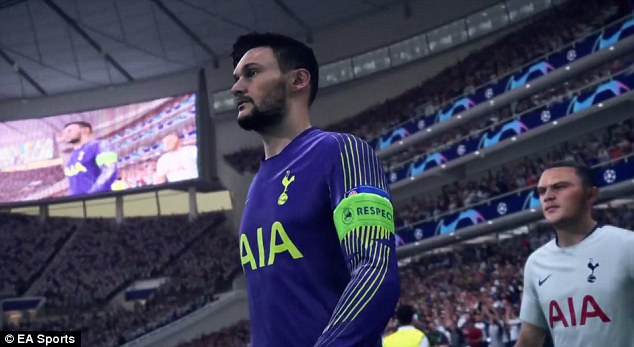 FIFA 19 this year is adding new modes to make it into the ultimate party game. Plus, we got a first look at the new Ultimate Team last week, along with 10 of the new Icon cards EA will be adding, including Lampard and Gerrard.

However, players in the closed beta have noticed that the often overlooked Pro Clubs mode hasn’t been updated for the new game.