Finland saw their World Cup dreams dashed in Helsinki after a defeat to world champions France saw them miss out on a play-off spot for next year’s tournament in Qatar.

Karim Benzema and Kylian Mbappe were on target again in a sharp second-half performance as France completed their World Cup qualifying campaign with a 2-0 away win against their hosts.

The French attack stuttered until Benzema came on as a second-half substitute and Mbappe set him up for the opener. 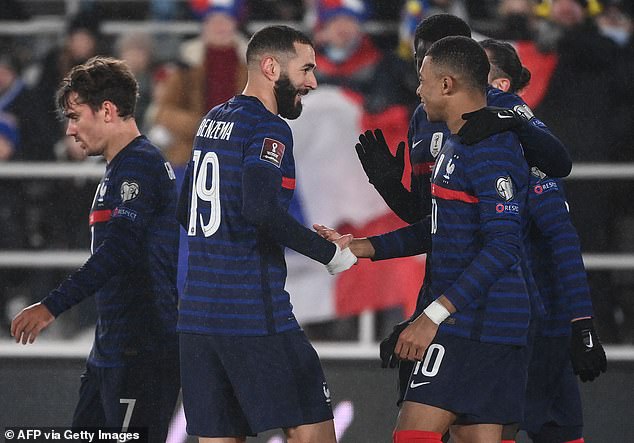 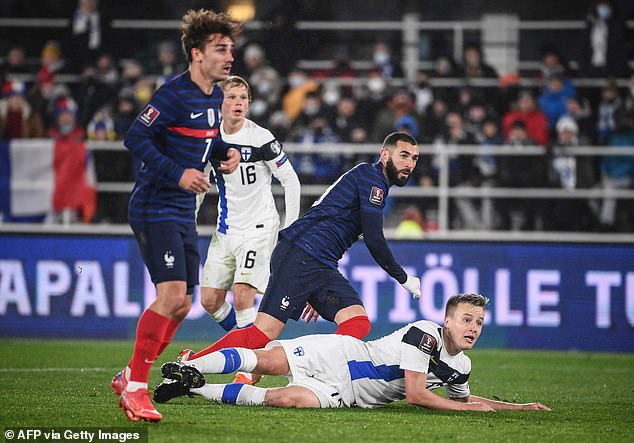 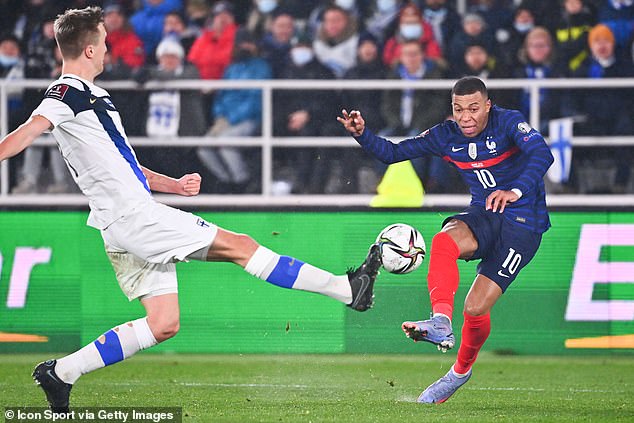 Mbappe then scored France’s second as the world champions, who had already qualified for Qatar 2022 after Saturday’s 8-0 demolition of Kazakhstan, finished Group D with 18 points from eight games.

Finland, who were hoping to secure a playoff spot, ended up third on 11 points, one behind Ukraine who beat Bosnia 2-0 away to take second place.

‘We wanted to finish on a high and we’re happy we did it. Now we’re looking forward to the World Cup. With the team we have it’s natural to think about (winning) it,’ said Benzema. 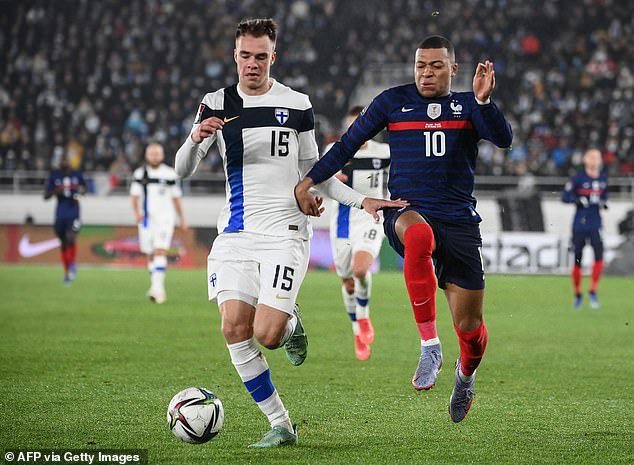 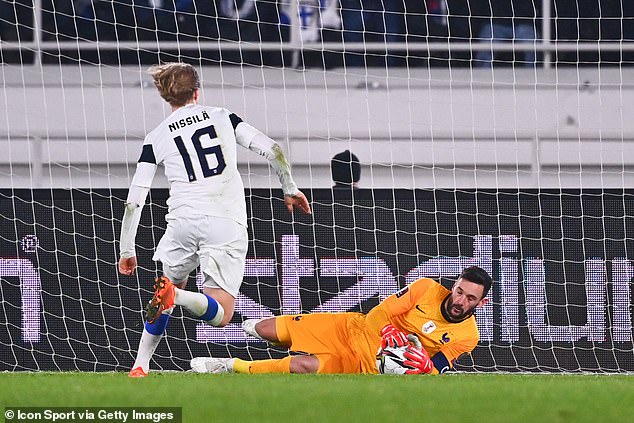 Finland were the last team to manage a clean sheet against Les Bleus and it seemed they may repeat the feat, but Benzema’s entrance in the 57th minute signalled the end of their hopes.

Didier Deschamps had made five changes to the team who hammered Kazakhstan, with Benzema and Kingsley Coman on the bench.

The duo’s absence was clearly felt as Les Bleus struggled to create chances against a compact Finland team.

‘There was more at stake for Finland than for us tonight but we did what we had to do,’ said Didier Deschamps. ‘It was a very positive year for France, except for those fatal 10 minutes (in the last 16 of the European championship against Switzerland).’ 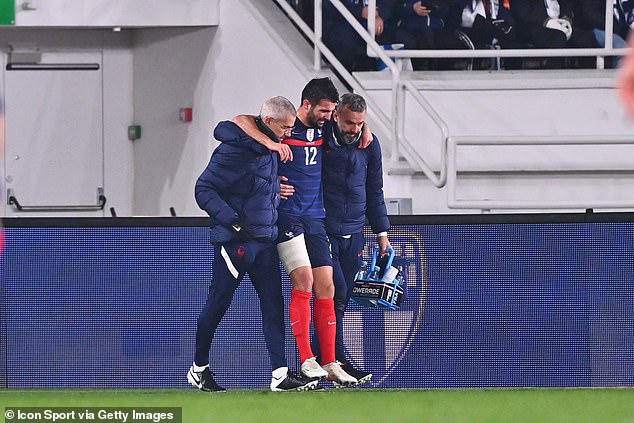 Manchester City star Oleksandr Zinchenko was on target for the Ukrainians as they kept their World Cup hopes alive with victory.

Zinchenko and Artem Dovbyk scored second-half goals to secure a vital 2-0 win at Bosnia in their Group D qualifier on Tuesday that clinched a 2022 World Cup playoff berth.

Ukraine dominated the first half, with Roman Yaremchuk twice going close while Zinchenko and Andriy Yarmolenko also missed chances before visiting goalkeeper Georgiy Bushchan clawed out a Dennis Hadzikadunic header at the other end. 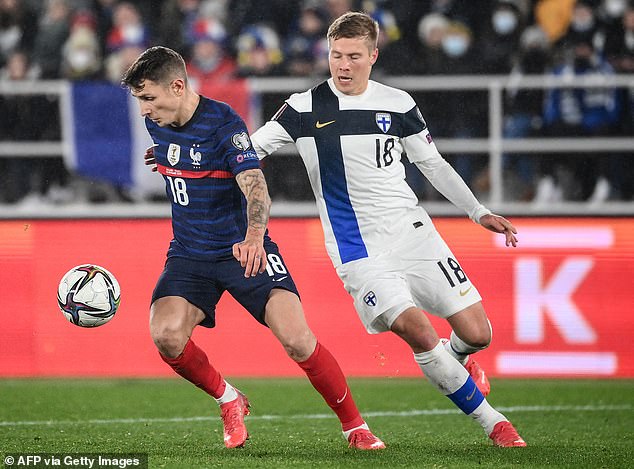 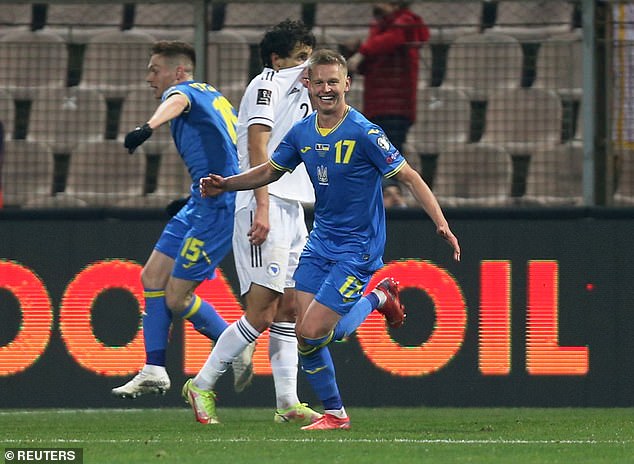 Zinchenko broke the deadlock in the 59th minute when he tapped the ball into an empty net from three metres as a fine run and cross from the left by Viktor Tsygankov left the Manchester City player with a simple finish.

Substitute Dovbyk sealed Ukraine’s berth in the March playoffs when he raced clear from the halfway line and steered his shot from inside the area past home keeper Nikola Vasilj in the 79th minute.

The pacy Dovbyk could have had another in the dying minutes as he weaved his way past two markers and Vasilj before Adnan Kovacevic cleared his shot off the line.

What is Stripchat? #englishheadline #Stripchat