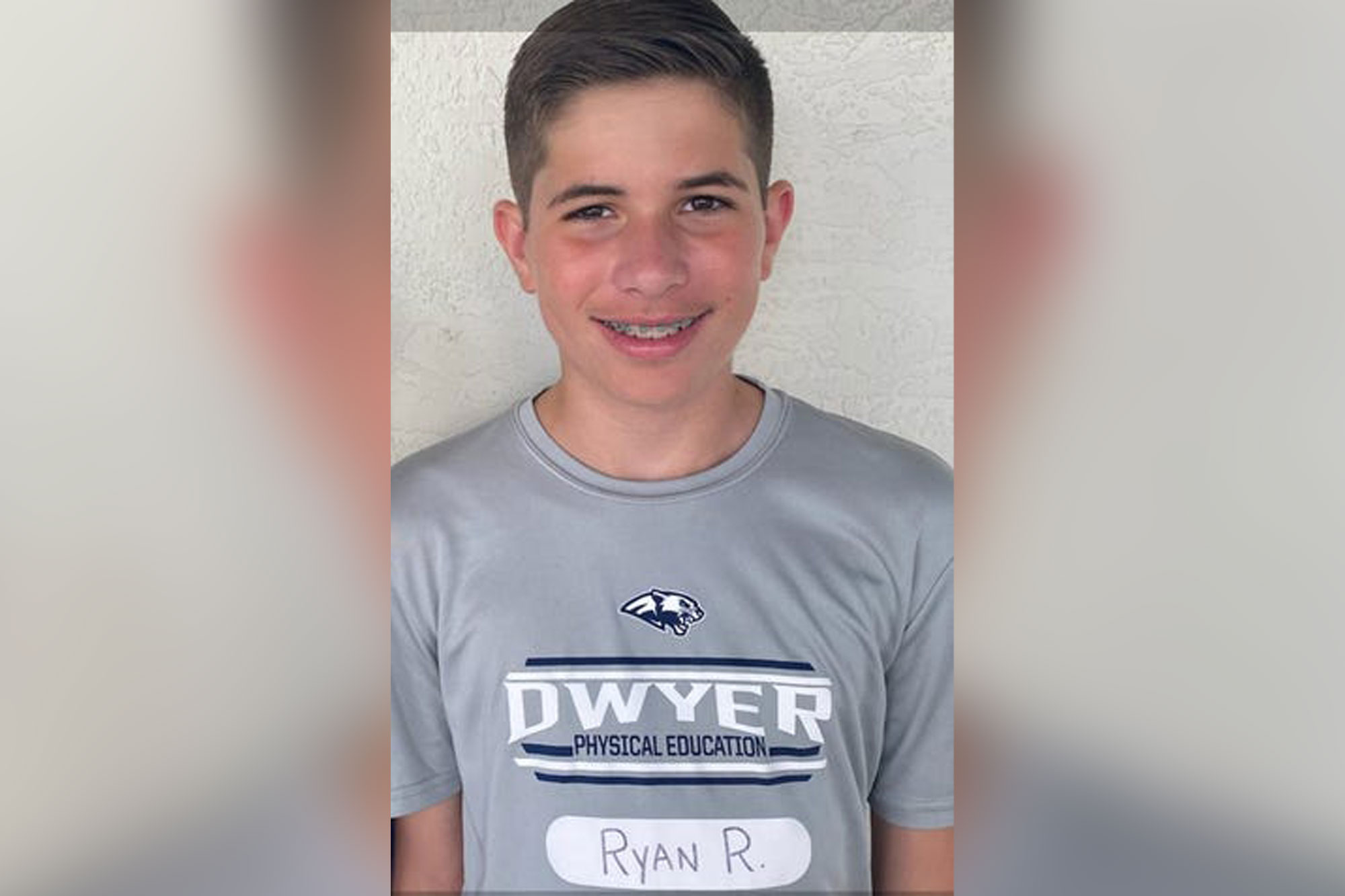 Florida police on Wednesday made an arrest in the killing of a 14-year-old boy who was found dead after going for a bike ride last month, a report said.

The suspect was arrested in Miami in connection to the murder of Ryan Rogers, authorities confirmed to Local 10 News.

The teen was found dead on Nov. 16 on Central Boulevard near the Interstate 95 overpass in Palm Beach Gardens.

Police later determined Rogers’ death was a homicide by a “deliberate act,” ruling out the possibility that he was fatally struck by a car.

No additional information was released about the arrest, but police are scheduled to hold a press conference at 10 a.m. Thursday to discuss the latest development in the case.