EA Sports have given us more concrete details about the third edition of Journey Mode as FIFA 19 sees the end of the Alex Hunter trilogy as the young forward from England completes his dream move to Real Madrid.

As many originally suspected, the new trailer revealed at Gamescom revealed that the main aim for Hunter this time will be the ultimate goal at club level, competing for the Champions League trophy.

However, for the first time ever the focus won’t be all Alex. EA are intertwining three stories in one as players can also take charge of his half-sister Kim Hunter and his best friend, Danny Williams. 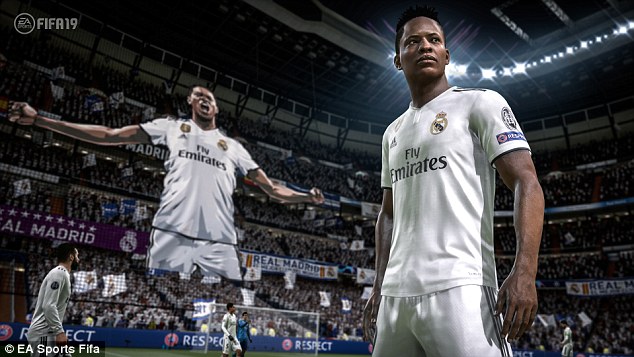 Alex Hunter returns for the final in his trilogy, now he’s after Champions League glory at Real

It appears that this year’s Journey Mode will feature the most complex narrative yet and could possibly have multiple endings. All three stories interact with each other and players can decide which story they want to follow.

Kim is desperately trying to break out into the United States’ Women’s team and help them to glory at the FIFA Women’s World Cup in France 2019. FIFA 19 Creative Director Matt Prior says working on her story has been special for the whole team:

‘She represents a significant step forward, not only for FIFA as a game but also for the sport of football. Having the opportunity to build an experience that provides a new outlet for young women all over the world who love the sport, as well as an authentic window into the challenges that women in football face day-to-day has been both fulfilling and important.’

Meanwhile Williams will lock horns with his mate Alex as he too fights for the Champions League trophy. With Journey usually having you play as a forward to make the gameplay more enjoyable but Williams is a defender. 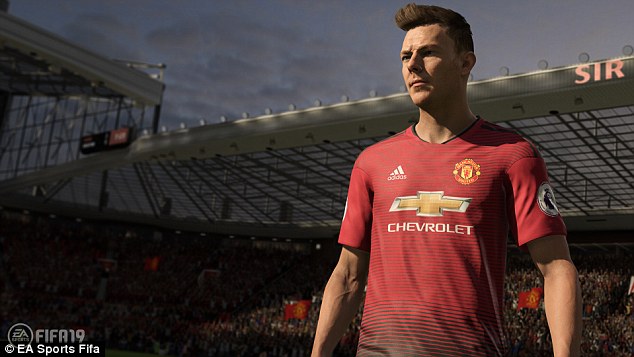 Alex Hunter has a Champions League rival in best friend Danny Williams, you choose who wins

It looks like EA have worked around this by turning Danny into a striker. The trailer showed his coach asking Williams to learn how to be a target-man, putting his height to good use.

It appears you’ll decide who takes home the Champions League trophy. Whether it’s Hunter who’s dealing with becoming a global superstar and trying to stay away from fake friends or Williams who is fighting to save his career in an all new position.