Jason Gillespie – Australia’s ONLY indigenous Test cricketer – joins calls for Australia Day to be MOVED from January 26, as he insists the ‘brutal reality’ is that the start of colonisation should not be celebrated

By Richard Gibson For The Mail On Sunday

Former Yorkshire coach Jason Gillespie has added his voice to calls for Australia Day to be moved from January 26 because it is not a date in the calendar for all Australians to celebrate.

Gillespie, Australia’s only indigenous Test cricketer, says the ‘brutal reality’ is that the anniversary of Captain Arthur Phillip landing to begin colonisation of the country is not appropriate.

‘It simply isn’t and I just wish people would listen and learn and understand exactly why it’s not a day for Indigenous Australia to celebrate,’ Gillespie said in an interview with magazine SA Weekend. 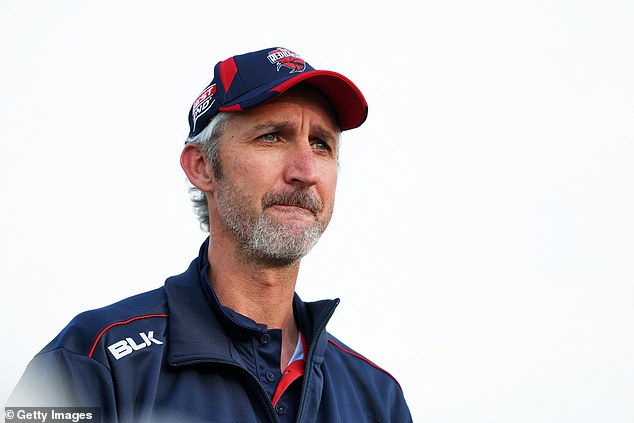 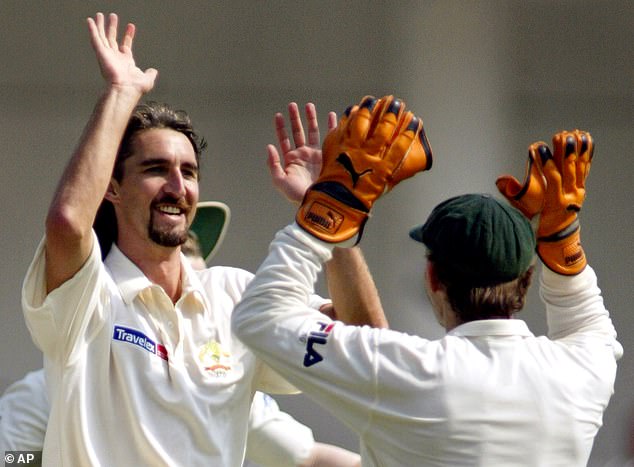 Until three years ago, Adelaide – where Gillespie now works as head coach of South Australia – welcomed bumper crowds as hosts of international cricket on Australia Day.

The 46-year-old’s standing as the only male player of aboriginal ancestry out of 460 to wear the cherished baggy green cap could come to an end in the upcoming Ashes, with Scott Boland likely to be in selection equations following the recent international retirement of Victoria team-mate James Pattinson.

At the start of the year, Cricket Australia dropped the words ‘Australia Day’ for a set of Big Bash League games, instead referring to them as ‘January 26’.

Cricket Australia’s First Nation’s Advisory Committee recommended the governing body not refer to January 26 as Australia Day since it is a day of mourning for many Indigenous Australians – which CA agreed to. 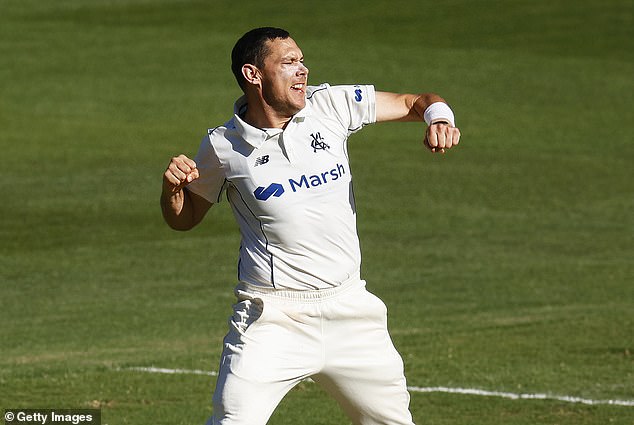 Prime Minister Scott Morrison slammed Cricket Australia over the decision, saying: ‘I think a bit more focus on cricket and less focus on politics would be my message to Cricket Australia. I think that’s pretty ordinary.’

Gillespie made 169 appearances for Australia altogether across all three formats in the decade between 1996 and 2006.

The former seamer still holds the highest score by a nightwatchman in international cricket, celebrating the 15-year anniversary of his 201 not out against Bangladesh in Chittagong in April.

His coaching career to date has seen him lead Yorkshire to back-to-back County Championship wins in 2014 and 2015, before a two-year spell at Sussex between 2018 and 2020. 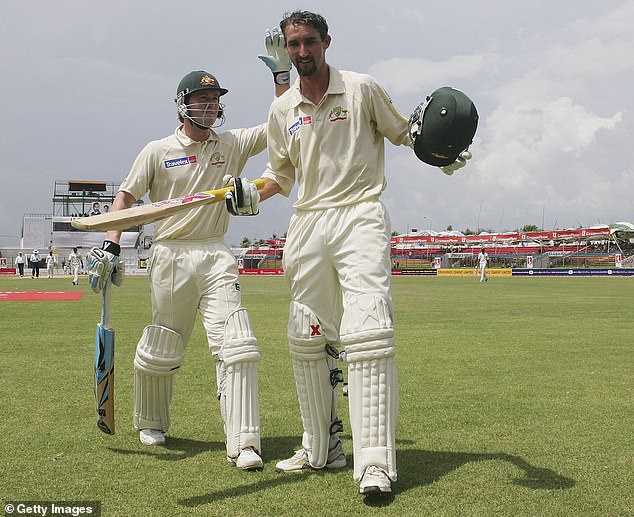