France are up and running in Euro 2020 after they swept aside the threat of Germany in their tournament opener with a narrow 1-0 win in Munich.

Didier Deschamps men are in what is dubbed as ‘the Group of Death’ alongside the Germans, Portugal and Hungary, but they showed why they are the favourites to win the competition with a confident performance after a Mats Hummels own goal gave them all three points.

Germany had bright spells but ultimately struggled to open up the stubborn Frenchmen, who were dangerous on the counter attack throughout and were denied a second through Karim Benzema after the dangerous Kylian Mbappe was ruled offside.

Sportsmail’s OLI GAMP analyses how each France and Germany player fared during an intriguing match-up at the Allianz Arena. 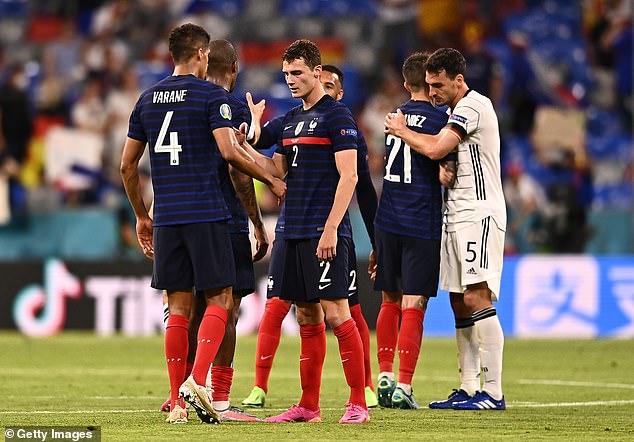 Comfortable in between the sticks. With Germany having just one shot on target, he was never really tested.

Dominant at the back and an asset going forward too – playing across some superb long-range passes to launch attacks. 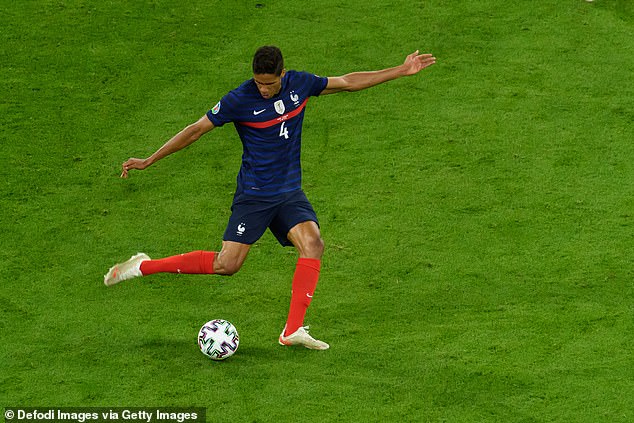 Untroubled, strong on the ball and composed. His partnership with Varane could be pivotal in this competition.

Grabbed an assist for the opening goal and was always keen to get forward when France burst forward on the counter.

Man of the match. The Man United midfielder has his critics but he usually steps up for France when they need him and he did that with a beautiful chipped pass to Hernandez. Tidy on the ball and everything seemed to revolve around him. 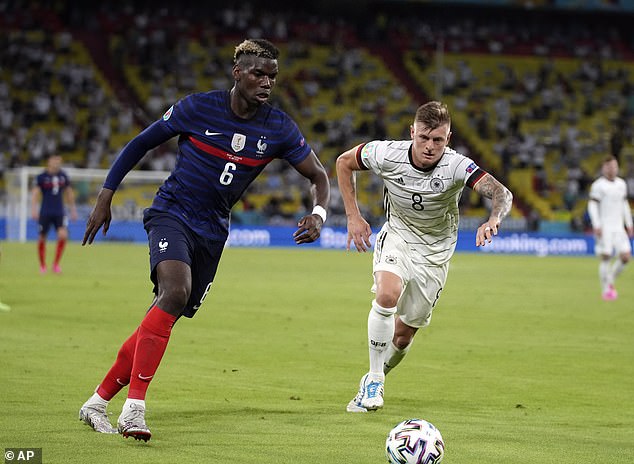 As electric as usual – France have a player in form and somehow still bursting with energy and pace despite a tiring season. Made countless key interceptions.

A strong presence in the middle and helped the team keep possession and build attacks. Wasted a valuable opportunity to calm nerves for 2-0.

Started the game well despite going quiet for spells but always carried a threat.

Didn’t quite have the impact he would have hoped for and will be disappointed to see his goal disallowed after Mbappe’s offside call.

A menace to Germany from start to finish. His pace terrified their back four but he lacked that killer instinct to get on the scoresheet. 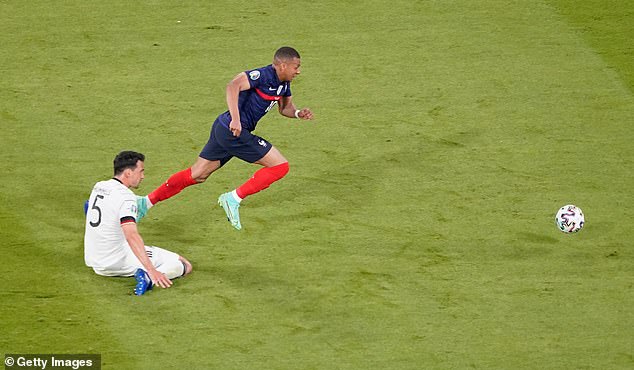 Named a strong team with great balance and his game plan to wait for a mistake and punish it on the counter worked a treat. France were well set up and organised.

Made a couple of good saves to keep out Benzema and Mbappe. Couldn’t do much about Hummels’ own goal.

Dragged out of position a couple of times but was strong to deny France’s forwards pushing through in the second half.

He was given a tough time by Mbappe and showed his age. His day at the office was compounded by a horror own goal. 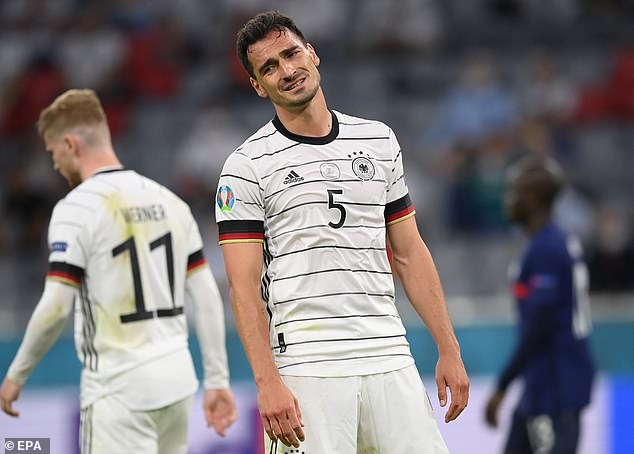 Fairly solid individual display to keep France at bay for spells but not a standout performance by any means. Drew controversy following a ‘nibble’ on Pogba’s back.

Not playing in his favoured position at right back and Germany lacked a threat from out wide – before the Bayern star stepped up with his crossing in the second half.

So clinical for Man City this season but failed to take one of Germany’s only real chances in the first half as he sliced his effort over. Not able to get into the game.

Germany’s main creator and was dangerous with his delivery from crosses and set-pieces throughout. 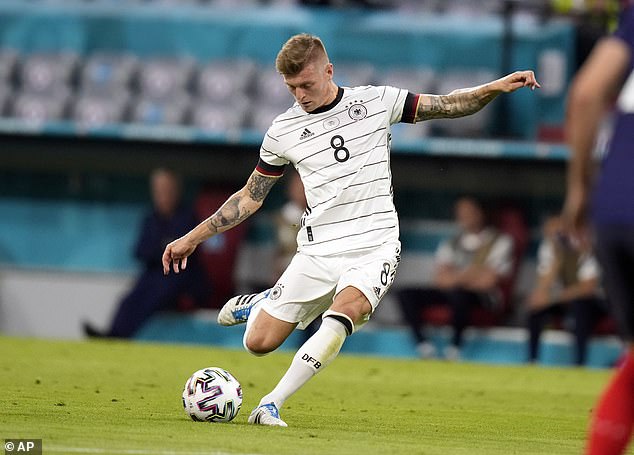 Whenever Germany pushed forward, Gosens stood out with his deliveries but he couldn’t manage to pick the killer ball.

Looked frustrated despite his best efforts to carve France open. His experience will be vital in this tournament.

Not a great day at the office for the Chelsea star. Struggled to get Germany going in front of goal. Subbed. 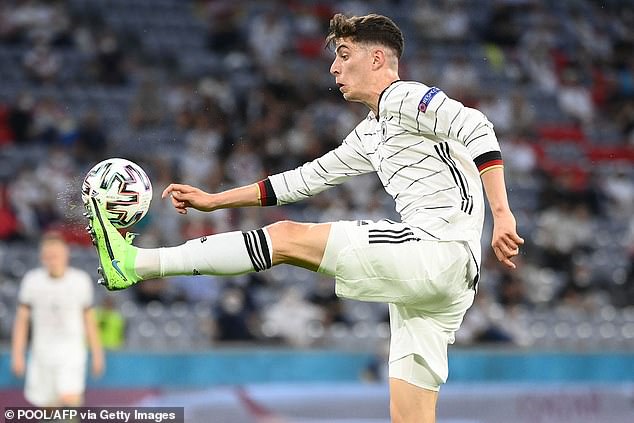 Withdrawn at the same time as Havertz after Low lost patience with the pair. Threatening on the wing but not at his best yet.

His side kept the ball well but their back three was exploited on a handful of occasions and his side ran out of ideas late on.