Emmanuel Macron is on le hook! France ‘will back down’ in fishing row because President wants a truce to preserve close ties on defence

By James Franey In Brussels For The Daily Mail

France has decided to back down in the fishing row with the UK because it wants closer ties on defence, it emerged yesterday.

Officials in Paris said President Emmanuel Macron wants a truce in the cross-Channel war of words over access to British fishing waters.

They added that European governments need the UK’s military might if they are to wean themselves off their dependence on the US.

In the clash over fishing, France had repeatedly threatened ‘punishment sanctions’ such as stopping British trawlers docking in ports or slapping extra customs checks on goods.

Last week one of Mr Macron’s most trusted aides, Europe minister Clement Beaune, insisted that ‘all options are still on the table’. 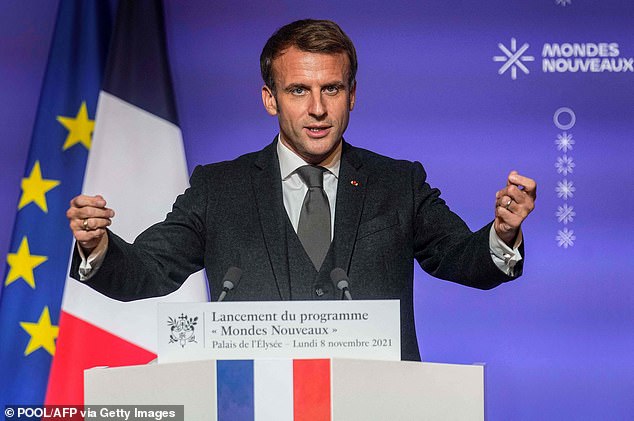 An insider told the Daily Mail: ‘We cannot rely on Italy, Spain and Germany. The president knows that, whichever way you cut it, there can be no European defence without the British.

‘There are strategic challenges to face that are much more important than arguing over a few small fishing trawlers.’

It comes after the French impounded Scottish-registered scallop dredger Cornelis Gert Jan after accusing the crew of fishing off Normandy without a proper licence. It was later released.

British officials had dismissed Mr Macron’s previous hardline stance as ‘theatre’ ahead of next April’s presidential election in France.

Any increase in defence ties with Britain is likely to happen after the vote. Mr Macron, pictured, has made strengthening European defence a major policy priority, warning that without an increase in spending Europe risks becoming irrelevant globally. 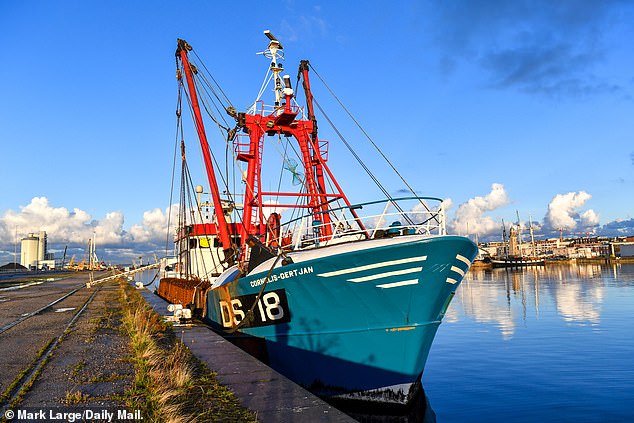 Senior sources said the prize of security co-operation with Britain convinced Mr Macron to avoid souring ties further. Pictured: A British trawler that was impounded in France during row

The debacle in Afghanistan that followed the hasty US pullout left allies such as Britain and France incapable of facing the Taliban alone.

In a speech last month, Brexit minister Lord Frost suggested Britain and other EU countries ‘could do more together on foreign policy and defence’ if rows could be solved.

Ties between No 10 and France have also been strained by disputes over the Northern Ireland Protocol and a submarine deal with Australia and the US that saw a £26billion contract with Paris ripped up.

France briefly recalled its ambassadors to Washington and Canberra over ‘unacceptable behaviour’. France’s envoy to the UK, Catherine Colonna, remained in London, but a planned defence summit was postponed.

The Government’s latest review of post-Brexit defence policy said Downing Street wanted to ‘enhance’ its partnership with France, provided that trade ties were managed in ‘a constructive way’.

The last defence pact between Britain and France dates to 2010 when the countries agreed to create the Combined Joint Expeditionary Force military group and to co-operate on missile and nuclear technology. 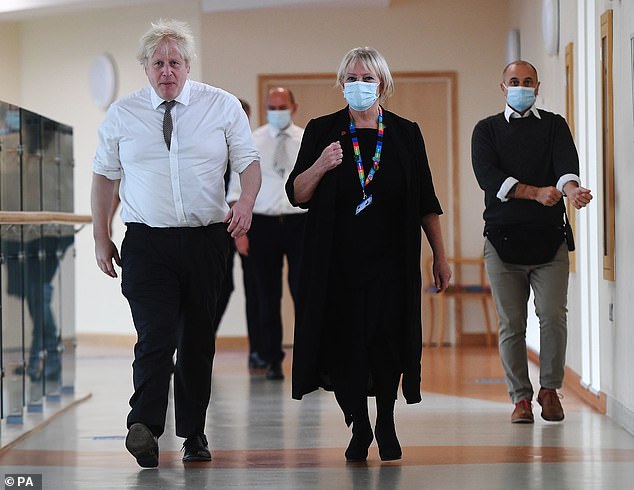 France’s latest strategic review raised the possibility of boosting ties with the UK on issues such as defence procurement.

The UK is the biggest military spender in Europe, with an annual budget of £43billion, while France is second on £38.9billion, according to data from the World Bank.

Nato strategist Julian Lindley-French said: ‘Britain is Europe’s major military power. There is nowhere else for France to turn to.’

Asked about closer security co-operation with Paris once solutions can be found to the fishing and Ulster rows, a Government source said: ‘There are many areas of mutual interest which we can build upon if we can get the relationship on to a better footing.’