Miracle as missing German boy ‘Joe’, eight, is found whimpering in a SEWER a week after he went missing from his home and sparked massive manhunt 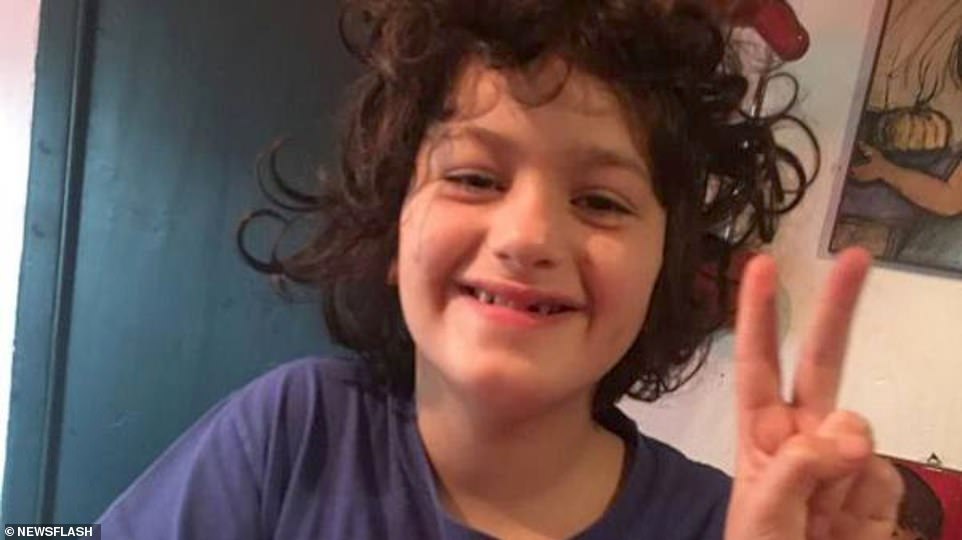 A young boy has miraculously been found stuck in an underground sewer by a passerby after disappearing from his parents’ front yard eight days previously. Joe (pictured), eight, lives with his parents in Oldenburg, Germany, and vanished mysteriously on June 17. 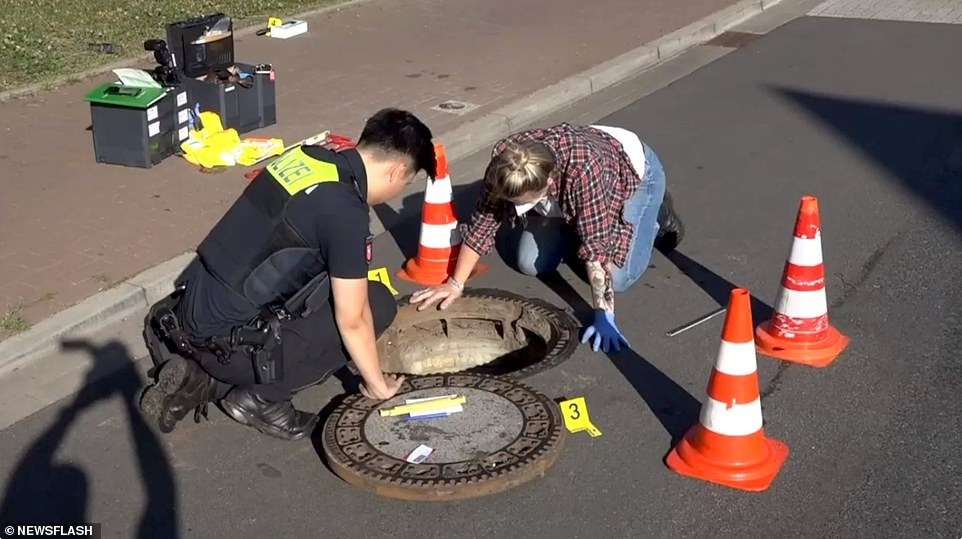 A huge search operation was launched and hundreds of local residents, detectives and dog handlers took part, but no sign of him was found – until a passerby called police reporting a ‘faint whimpering sound’ coming from a sewer on June 25. The walker heard the sound and called police at 6.22am. Police, firefighters and other emergency services all rushed to the site. 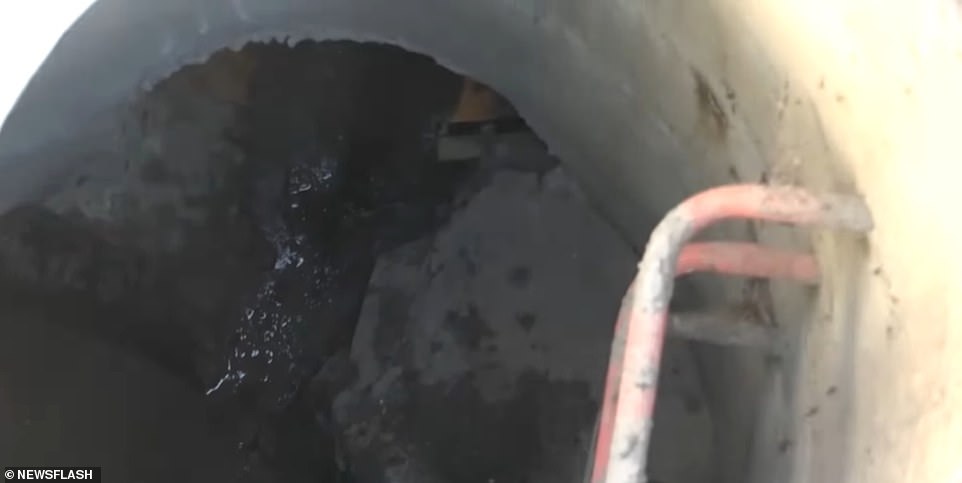 Rescue crews dashed to the scene, some 200m (650ft) from the family home in the Donnerschwee district. When crews lifted the manhole cover they found Joe at the bottom of the sewer, managed to calm him down and a firefighter entered the sewer to winch him out. Police are now investigating whether he got lost or was shut in, German media reports, with police acknowledging the possibility someone may have put him in there deliberately.  He was rushed to hospital suffering with hypothermia but has no major injuries and is expected to make a full recovery. Oldenburg Police department said he was being ‘well looked after’ at a local hospital. He is expected to be interviewed in the coming days about what happened. 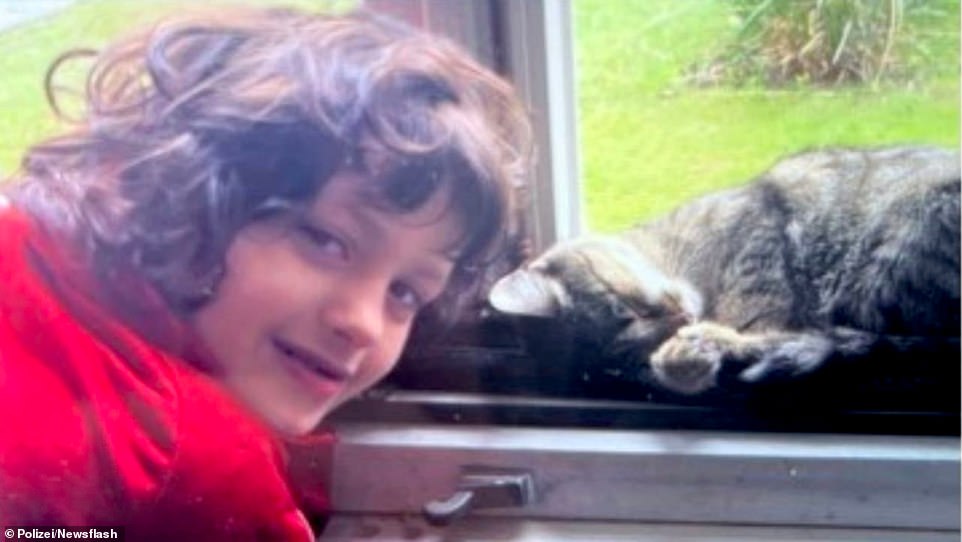 An eyewitness told local media: ‘I saw how the boy was carefully pulled out of the hole, a helper calmed him down. I didn’t know it was Joe. He looked unharmed. I can’t believe he was in there and alive!’ And an unnamed neighbor added: ‘A rescuer calmed the child down… It was very fortunate that he was heard – a lot of cars pass through here and the noise level is higher there.’  Another told German newspaper Bild: ‘I pass by here often. If he had been there for a long time someone would have heard him earlier.’ Police are investigating how Joe managed to survive for that long in the sewer’s storm drain, and how he got down there in the first place. But they were keen to share the good news with locals, tweeting: ‘Eight-year-old Joe lives!’ 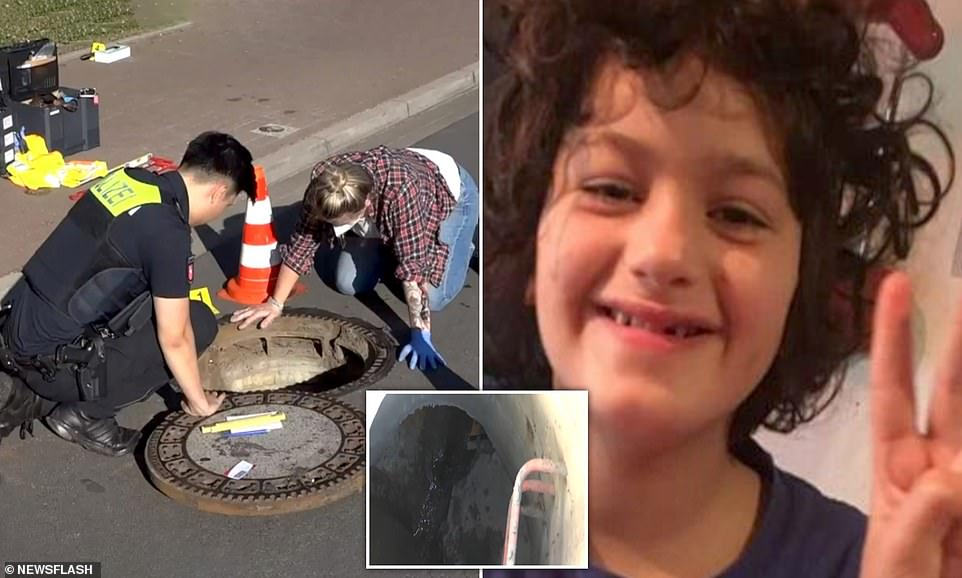 The Oldenburg force is now planning to use specialized robots to travel through the drains and try and establish how Joe came to be stuck down there. Due to the narrowness of the sewer, no adults could pass through, police have confirmed. Retired emergency doctor Peter Sefrin, 81, told local media: ‘At these temperatures, the heat is an important factor. But in the canal, it is naturally cooler. Humans can survive a good three days without water and food. That’s no problem.’ He added: ‘We know that people who were buried survived in caves from dripping condensation water. Maybe that was the case here too.’