Conran Tobin, is a young Irish man currently on a work placement while finishing a Financial Maths course at college. He also happens to be an esports champion.

In the FIFA 18 scene he’s known as Rannerz, and he’s signed to AS Roma Fnatic. This year, along with teammate Simon ‘Zimme’ Nystedt, he won the Gfinity Elite Series.

Rannerz has had a complicated path to the top, but it’s all happened in an extremely short amount of time. He spoke about his past, present, and future in a recent interview with Gfinity. 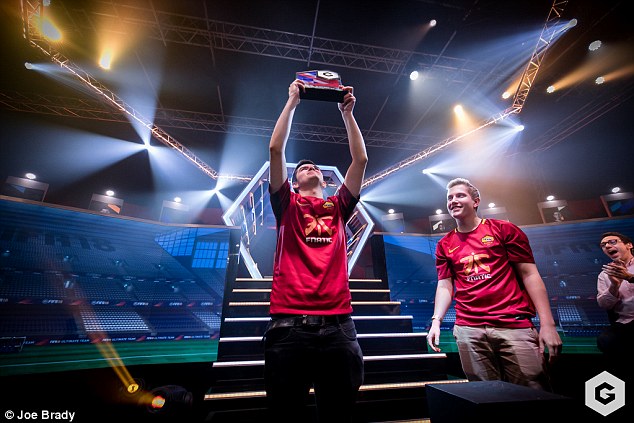 His first ever game was Pokemon Yellow, but it was FIFA 03 which would eventually set him on his current path, even if he didn’t know it at the time.

When FIFA 13 came around, something clicked. ‘a lot of my friends were playing it, same as me, and when we’d play I’d beat everyone and it wasn’t competitive anymore, so I thought I must be pretty good if I was beating everyone at it.’ 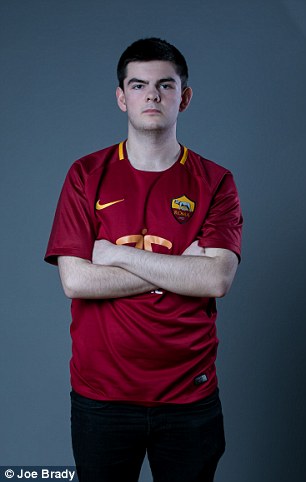 It would still be a few years until he turned professional though. He even skipped playing FIFA 15 and 16 to focus on his studies.

‘I knew I could compete in FIFA 18 so I decided to really dedicate a lot of time and effort when FIFA 18 came out, qualified for my first event in Barcelona, and then played in the Gfinity Challenger Series and got drafted.’

To start with, he was on the subs bench. AS Roma Fnatic has had a number of top players for a few years. However when he got his chance to play for real, Rannerz took it and didn’t let go.

Within five months of being drafted and being a reserve player, Rannerz became an Elite Series champion, all while balancing work and studies.

‘I get home at half 5 then play ‘til half 10 taking a 15-minute break for dinner and then go to sleep,’ he said.’I’m still in my work placement but that’s because I’m doing it until it ends in August so I’ve got a month and a bit left but then I’m going full-time. This is the opportunity that has opened up to me thanks to Challenger Series.

‘At the moment I’m only putting in about 30 hours [of FIFA a week] but next year, when I’m doing it full time, I want do be doing about 50.’

When asked what his favourite part about being a professional game is, Rannerz said: ‘Doing what you love is the best, there are obviously benefits. Waking up in the morning being like “nice, what can I work on today” rather than dreading going to work.’

His advice for new players is to put in the practice.

‘You have to push yourself to practice and even if you do you may not qualify or you lose. It’s not an easy route to become a pro, it’s doable, but you need to know how much effort it’s going to take.’

Right now, he’s in preparation for Season 4 of the Gfinity Elite Series. He says he can’t wait to get back out there, and is looking forward to trying to become the first ever back to back champion.