Glamorous couple at war with celebrity architect over his plan to build a luxury apartment block as they claim it threatens their ‘iconic’ $3.7million home

A high-powered Brisbane couple are taking on a celebrity architect in court over a luxury unit development they say threatens their historic home in an exclusive suburb.

Barrister Daniel Clarry and his wife Sarah, a lawyer and Rio Tinto executive, have launched a legal appeal to protest the development of a luxury, five-storey apartment block in the upmarket riverside suburb of New Farm in Brisbane.

Approval for the ‘multi-residential concept’ named Arcilla in Maxwell Street, New Farm was given to architect Joe Adsett and developer Craig Purdy in September.

Mr and Mrs Parry argue the design is too large for its location in the street and that its underground carpark will damage their circa 1937 home. 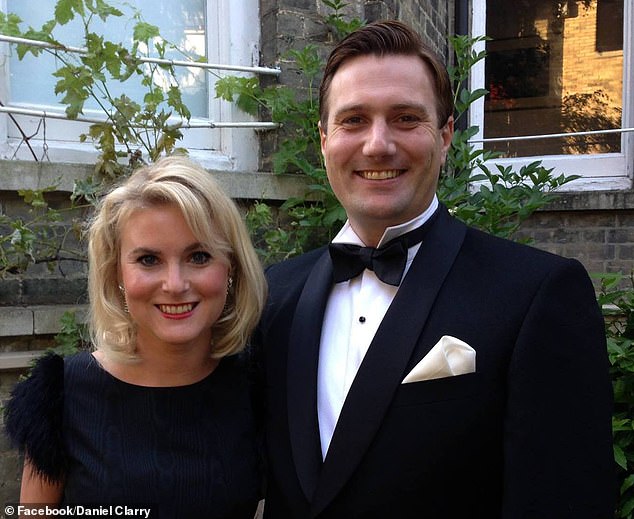 Barrister Daniel Clarry and his wife Sarah (pictured), a lawyer and executive, have launched a legal appeal to protest a luxury, six-storey apartment block development next door to their historic home in New Farm 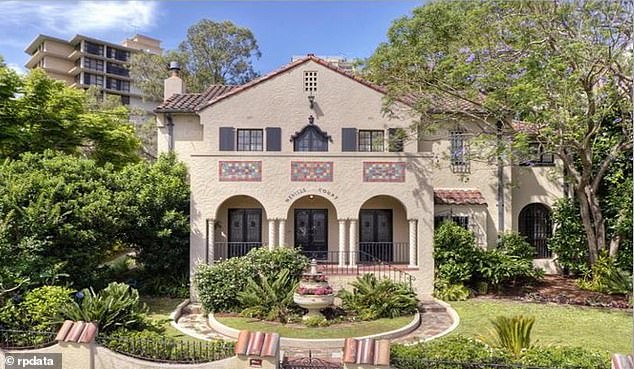 Mr and Mrs Clarry argue the development will damage their 1937 art deco house which they purchased in 2020 for $3.7million 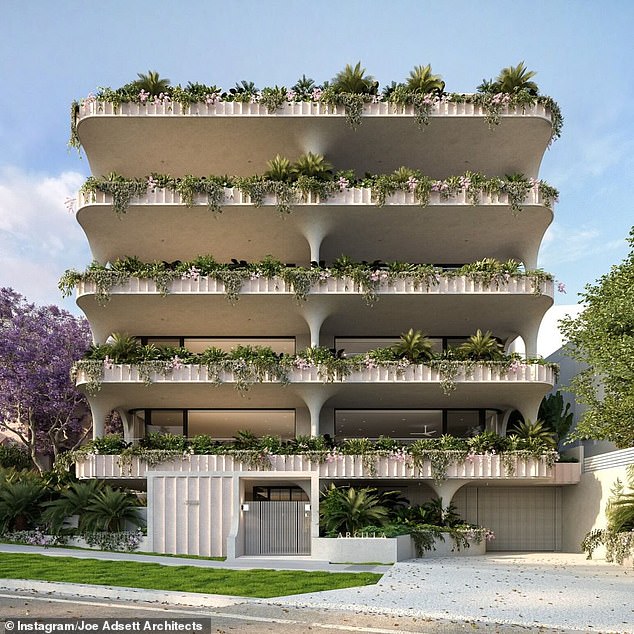 The couple’s house is described as an ‘iconic home with its enclosed courtyard, vine strewn windows and arched loggia is a character-filled haven of art-deco charm that has been beautifully preserved and enhanced to offer a unique abode in a premier locale’.

The couple also own other properties in the suburb, including a $2.23million house on Bowen Terrace.

Mr and Mrs Clarry filed an appeal in the Planning and Environment Court in October asking it to overturn approval for the development.

Other residents in the street had also lodged formal objections with the Brisbane City Council.

The approved development will include eight apartments with a total of 26 bedrooms and 21 car spaces, reported The Courier-Mail from court documents.

The appellants argue Arcilla will reduce setbacks from surrounding properties by taking up 65 per cent of the site, rather than the current structure’s 46 per cent footprint. 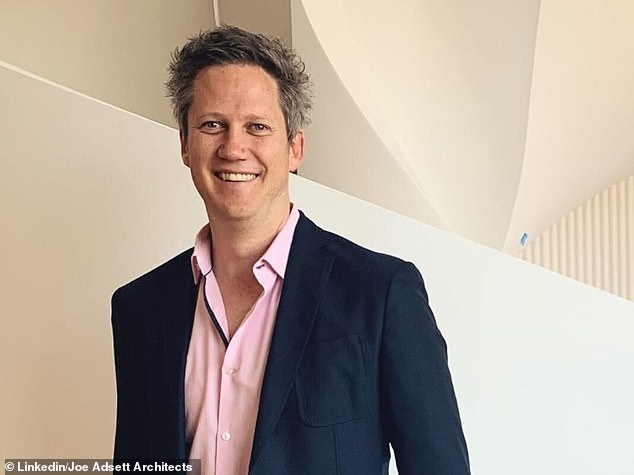 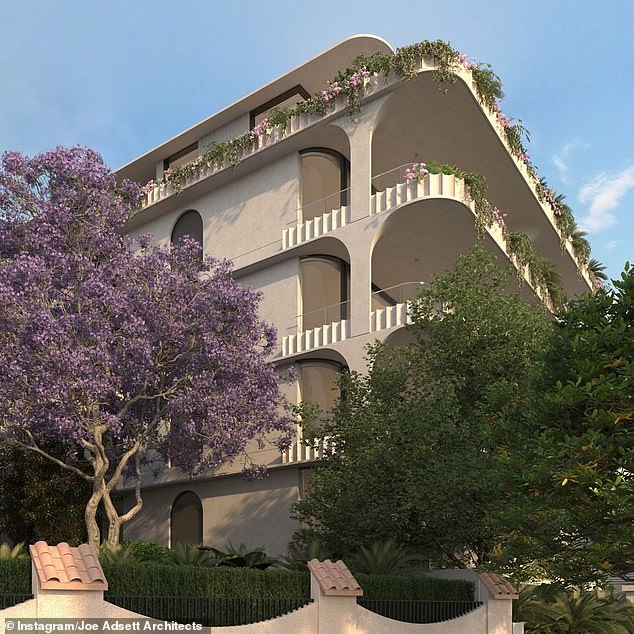 Mr Adsett designed the five-storey development, with eight three-bedroom apartments and one four bedroom apartment, which will span the whole of the top level, after he and developer Craig Purdy paid $4million for the site

‘The unique design of the building draws inspiration from the character Spanish mission architectural styles which pervade the local streets of New Farm,’ Joe Adsett Architects posted to Instagram when announcing Arcilla.

Mr Adsett has previously appeared on season 9 of Grand Designs Australia, which featured his family home Boomerang House in the inner Brisbane city suburb of Ascot.

The pair paid $4million for the 845 sqm Maxwell Street site, after which Mr Adsett designed the five-storey Arcilla, with eight three-bedroom apartments and one four bedroom apartment, which will span the whole of the top level.

New Farm is considered one of Brisbane’s most desirable inner suburbs, with views of Story Bridge and the city as well as proximity to Brisbane Powerhouse.

The median house price of $2.1 million is significantly higher than the state’s average of $555,000.

The appeal against the development is expected to return to court on December 12.