By Dan Sales For Mailonline

The Government should have waited to consult on the future of Channel 4 until they had set out a vision for public service broadcasting, a report has said.

A report by the House of Lords Communications and Digital Committee published on Friday says the Government did not ‘take the right approach’ when they declared privatisation was their preferred option.

Lord Gilbert, chairman of the committee, said: ‘It is difficult to reach a conclusive view on the ownership of Channel 4 without understanding the future public service broadcasting landscape.’

The report, entitled The Future Of Channel 4, said the debate about the future of the TV broadcaster has been ‘a binary one’ between privatisation and the status quo.

‘It should instead start by establishing our ambitions for Channel 4 before considering how best they can be realised,’ the report said.

The committee said both risks and opportunities must be ‘weighed up’, with much depending on how willing the Government is to protect Channel 4’s public service remit and its contribution to the creative industries as part of any potential sale. 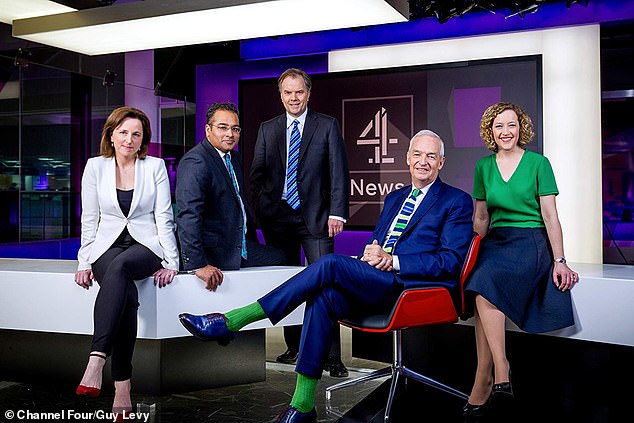 The Government wants to privatise Channel Four, whose programmes include its news show 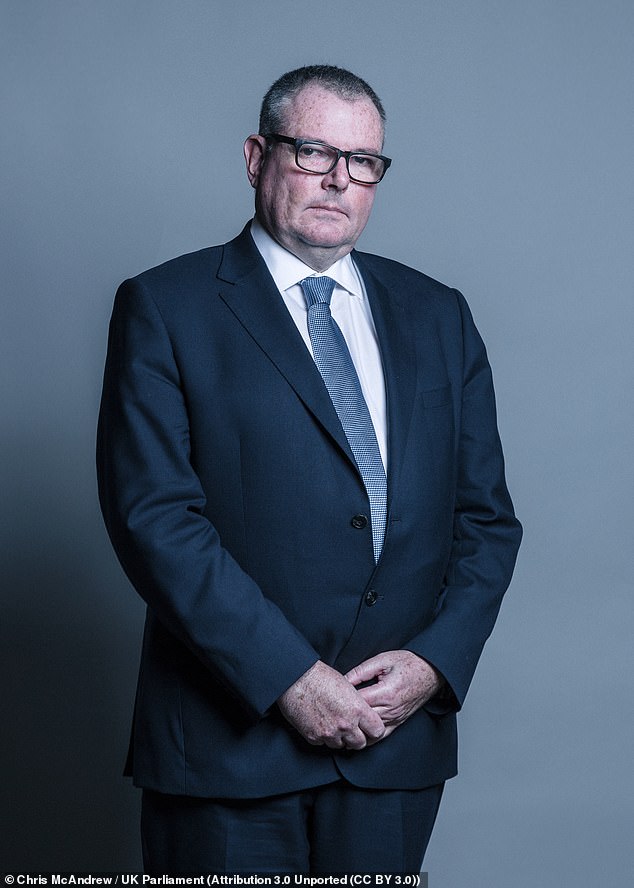 The committee was reportedly ‘surprised’ that in both written and oral evidence, when asked to describe any potential benefits of privatisation along with potential risks, Channel 4 Corporation (C4C) ‘described only risks’.

Lord Gilbert said: ‘We welcome the Government’s and Channel 4’s sincerity in seeking the strongest future for the brand. However, the board of Channel 4 should be open to all possibilities for achieving this, including privatisation.

‘Likewise, it would be remiss of the Government not to consider possible reforms which might make Channel 4 more sustainable without a change of ownership.’

The report added that privatisation’s main benefit would be increased investment in programming, content partnerships and technology through access to capital, enabling Channel 4 to diversify its revenues, enhance its sustainability and be more ambitious internationally. 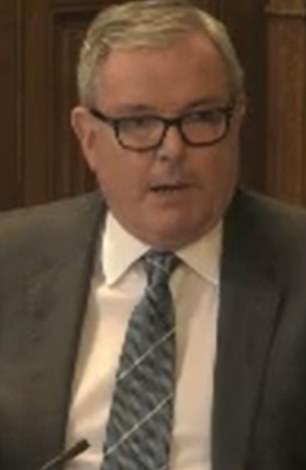 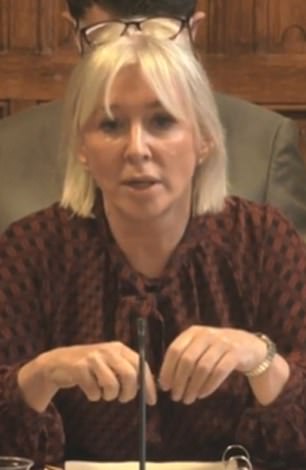 However, privatisation is not the only way in which Channel 4 could access capital, the report added.

The committee recommends that, regardless of ownership, Channel 4’s role in supporting small, medium, diverse and regional production companies should be strengthened, while ensuring that the interests of large, established production companies do not take precedence over the channel’s sustainability.

Lord Gilbert added: ‘The Government’s upcoming White Paper must justify its decision on Channel 4’s ownership in relation to a clear and compelling vision for the future of public service broadcasting.’

White papers are policy documents produced by the Government that set out their proposals for future legislation, and may include a draft version of a Bill that is being planned.