Convicted murderer Susan Neill-Fraser has lost her latest bid for freedom, with a Tasmanian court dismissing the Hobart grandmother’s appeal.

The 67-year-old was found guilty in 2010 of murdering Bob Chappell on the couple’s yacht while it was moored off Hobart on Australia Day the year prior.

She was sentenced to 23 years’ jail but launched an appeal several years ago under new laws based on the argument there was “fresh and compelling” evidence in the case.

Tasmania‘s Court of Criminal Appeal dismissed her appeal on Tuesday.

Two of the three judges on the deciding panel, Justice Helen Wood and Robert Pearce, dismissed the appeal, although Justice Stephen Estcourt said he would order a retrial.

“After careful consideration of this appeal I have reached the conclusion that the evidence relied upon … is not fresh, not compelling,” Justice Wood said.

“There has not been a substantial miscarriage of justice.” 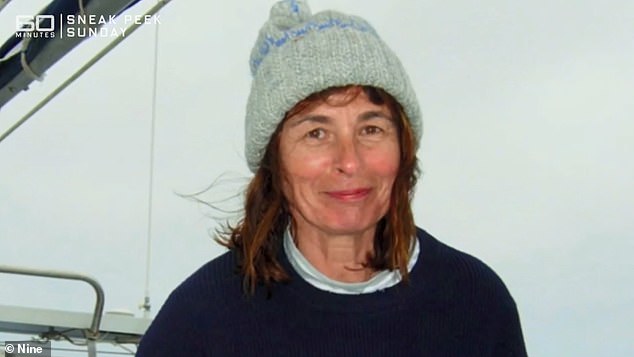 Sue Neill-Fraser (pictured) has spent 11 years behind bars for the murder of her partner on their yacht in Tasmania on Australia Day in 2009 – and now that her appeal has failed, she won’t be getting out anytime soon 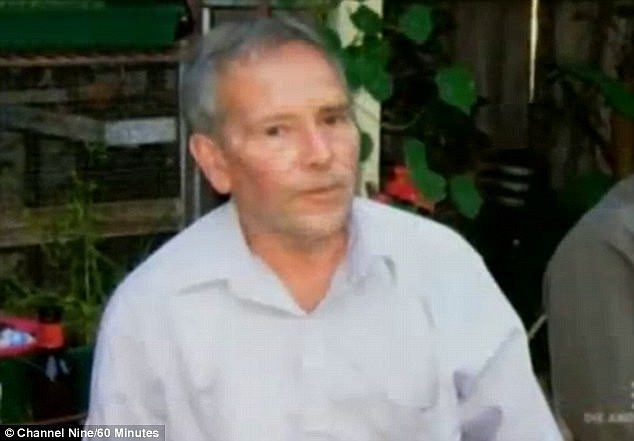 “This is an extremely disappointing and devastating outcome for us as a family,” she said.

“This just sharpens our focus to take stock and examine the mechanisms that are now available to us, to continue to fight this miscarriage of justice.

“Mum is now facing 13 Christmases in prison. She hasn’t spent a single Christmas with my kids.”

Neill-Fraser’s lawyers were sensationally forced to abandon the evidence of key witness Meaghan Vass during appeal hearings in March.

The DNA of Ms Vass, who was a homeless teenager at the time of Mr Chappell’s death, was found aboard the Four Winds yacht. 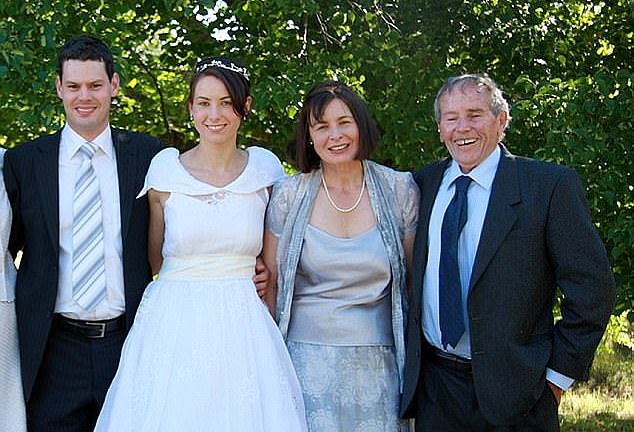 She initially told the hearing she was on the yacht the night of the murder but then recanted her evidence, claiming she was coerced into giving it.

Neill-Fraser’s legal team had argued evidence of a forensic expert, if put to the jury at the trial, may have resulted in a different verdict.

Her lawyer Chris Carr QC had said the chance of secondary DNA transfer was greatly overstated at the trial by the prosecution.

Neill-Fraser will be eligible for parole in August. She was found guilty of attacking Mr Chappell, dumping his body in the River Derwent and trying to sink the boat.

Her first appeal was dismissed in 2012 by the Court of Criminal Appeal.