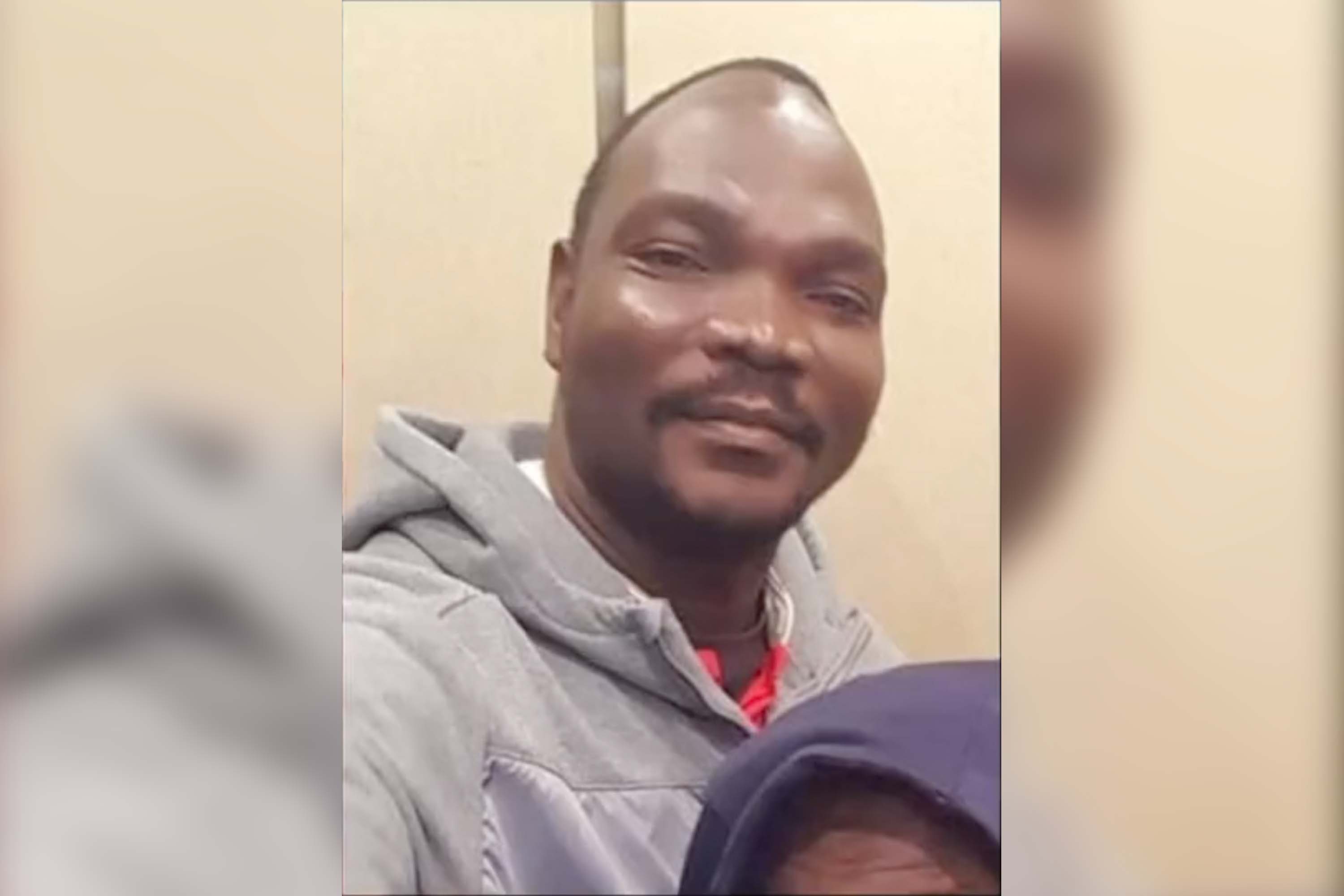 A Home Depot employee in Virginia was killed after he became trapped beneath a forklift while working, according to local officials.

Paulo Gato, 43, was crushed after a forklift he was operating fell on its side just after midnight on Tuesday, Nov. 23, according to the Fairfax County Police.

Police do not believe there is any indication of criminal activity but remains under investigation by police along with officials from the Virginia Occupational Safety and Health Administration. An autopsy from a medical examiner is pending to determine the exact cause of death.

Gato, a native of Ghana, had moved to the United States nearly a decade ago pursuing the American Dream in Virginia to support his family back home, his friend of 25-years Oral Ofori told WUSA9.

“Even before his cup is full, he’s helping people here,” Ofori told the outlet from Africa. “He was a huge-hearted person, very positive minded person, very giving and very nurturing.”

“If there’s one thing we’ll miss Paul for mostly it would be for his generosity, concern and his caring nature,” Ofori said, adding he believes Gato would have wanted to be buried home in Ghana.

Home Depot spokesperson Margaret Smith told the outlet, “We’re heartbroken by the loss of our friend and fellow associate of nine years, and his family are in our prayers.”