Hope she knows what she’s letting herself in for! Sex-shame DSK takes new partner on vacation

Disgraced former International Monetary Fund chief Dominique Strauss-Kahn has been spotted with his new girlfriend at the Wailing Wall in Jerusalem.

Myriam Aouffir, 43, is a high-profile press officer for French television.

She has already been seen with her new boyfriend on the Mediterranean island of Corsica but now the couple have been pictured lapping up the sun in the holy city. 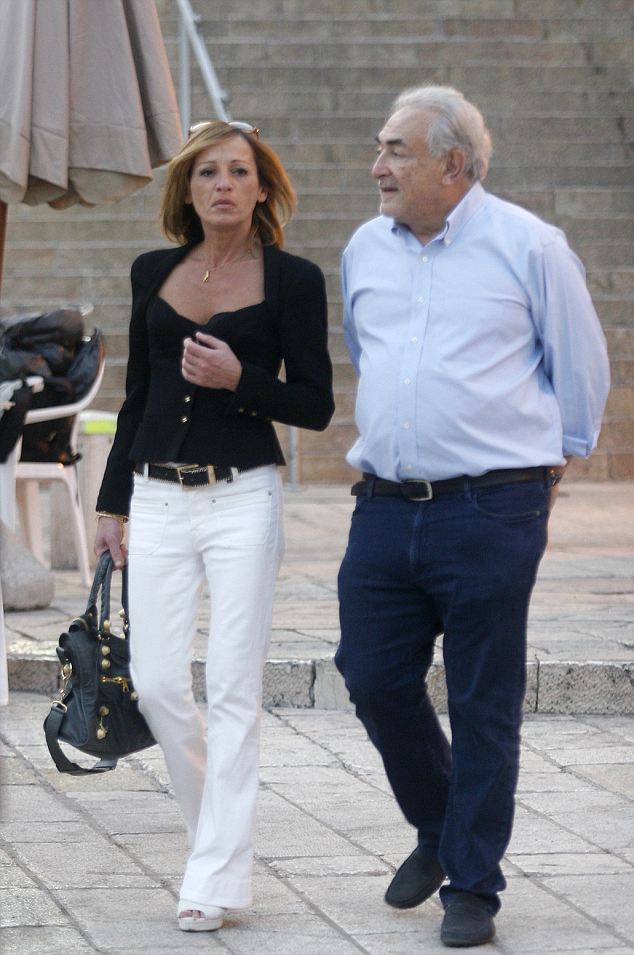 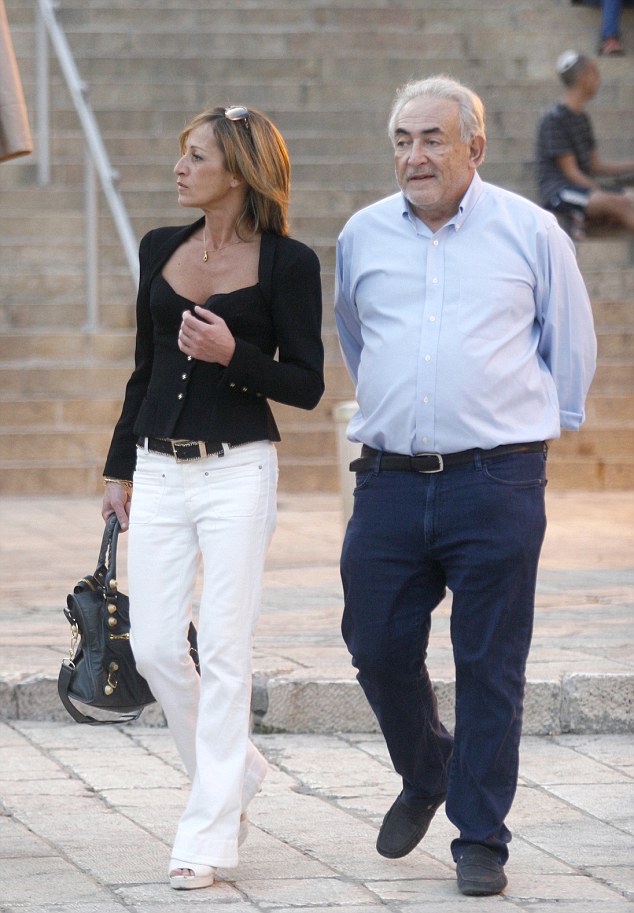 The couple have been together only a matter of months 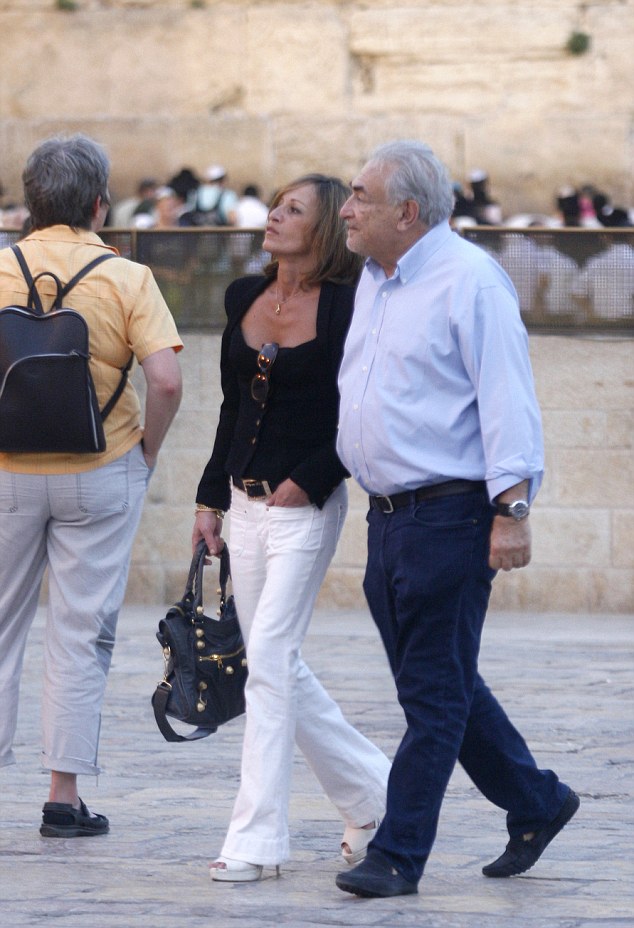 In May 2011, Strauss-Khan, 64, was arrested for assaulting a maid at the Sofitel, a midtown Manhattan hotel. Charges were later dropped but it led to revelations about the former IMF chief’s sex life, in which he admitted attending swingers’ parties.

Anne Sinclair, Strauss-Khan’s former partner, confirmed she has split from her scandal-hit husband at the end of last month.

Ms Sinclair, 64, originally stuck by Mr Strauss-Kahn after he was embroiled in a catalogue of scandals last year. 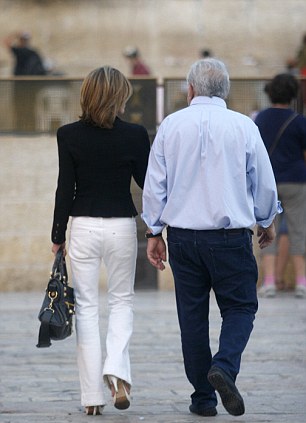 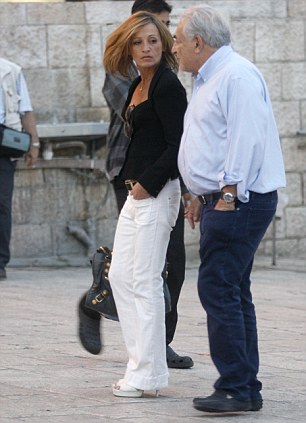 What is she letting herself in for? Disgraced Strauss-Khan’s wife left him after a string of sex-scandals

But the multi-millionaire heiress finally kicked her husband out of their Paris apartment in June, before immersing herself in a new job running an internet site in the French capital.

The new relationship between Strauss-Khan and Ms Aouffir has been high profile even though they have been together less than a year.

Like Mr Strauss-Kahn, Myriam Aouffir comes from a Moroccan background, and is also believed to be estranged from her husband, with whom she has two children.

Ms Aouffir, who studied at Montpellier University, has been seeing Mr Strauss-Kahn for a number of months, according to close friends of the couple.

US: At least 3 dead after train hits truck, derails in Missouri #Breakingnews