Greedy landlords and hotel owners looking to make a quick buck from the thousands without power or displaced by Hurricane Sandy were exploiting people’s desperation by demanding outrageous prices for a shelter.

As of yesterday morning Craigslist was full of posts for costly rooms, with one ad promising people the luxury of a single bedroom apartment with electricity for a ‘mere’ $700 per night.

‘Stay in comfort and style until the power comes back on,’ the Post reported.

It wasn’t just Craigslist vultures. The Red Carpet Inn in Bushwick typically charges $99 for a Friday but was asking $500 via hotels.com, according to the New York Post.The New York Palace Hotel in Midtown had also jacked its rates $100 per night to $600. 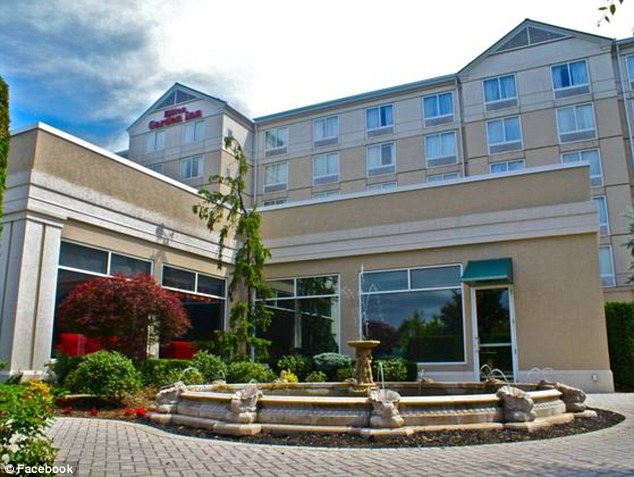 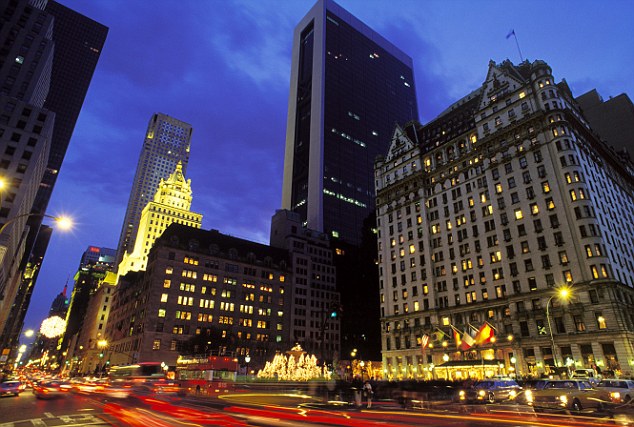 A manager at that hotel insisted to the Post that they weren’t taking advantage of the hurricane’s aftermath.

‘We aren’t charging them extra,’ the unidentified manager said. ‘It’s just because of the hurricane we had high occupancy, and when we have high occupancy, the rates go up.’

As power was restored to lower Manhattan and the New York City Marathon was cancelled, prices quickly began to drop.

Hotels in midtown recently claimed to be fully booked were suddenly offering rooms at close to their regular rates.

As late as Friday tourists trying to book rooms in New York City via travel website were being referred to New Jersey hotels.

Even with the opportunity to squeeze every last penny out, there were still people trying to do the right thing.

One Staten Island hotel owner refused to evict storm victims so he could book marathon runners with reservations.

The New York City Marathon is one of the busiest weekends of the year for the Hilton Garden Inn in Bloomfield, said owner Richard Nicotra.

But with thousands without power and temperatures plummeting, Nicotra gave the rooms over to storm refugees. 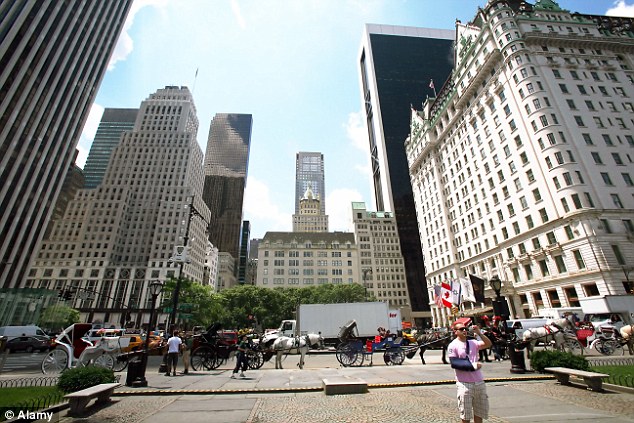 Vultures: Some people advertised rooms for a ¿mere¿ $700 per night to people displaced by Hurricane Sandy

‘These are my neighbors,’ Nicotra told ABC News. ‘Am I going to kick out my neighbors who lost everything, who have not a place to go, for someone who’s travelling here to run a race?’

He even hosted a local resident’s wedding at the hotel. Contracts with the NYC Road Runners Club – official sponsor of the marathon – are lifeblood of Nicotra’s business but his bosses still supported him in his decision.

Nicotra called both the club and individual guests to explain the situation, amounting to a total of 180 guest cancellations.

‘Well they weren’t happy about it, obviously,’ he said. ‘But we asked them to look on the TV, look at what is going on in Staten Island.’

Though he couldn’t offer them rooms, Nicotra promised a free cot, free meals, and a free shuttle to the starting line as an alternative.

‘This was bigger than all of us,’ Nicotra said. ‘But we told them, ‘Come and we will take care of you.’