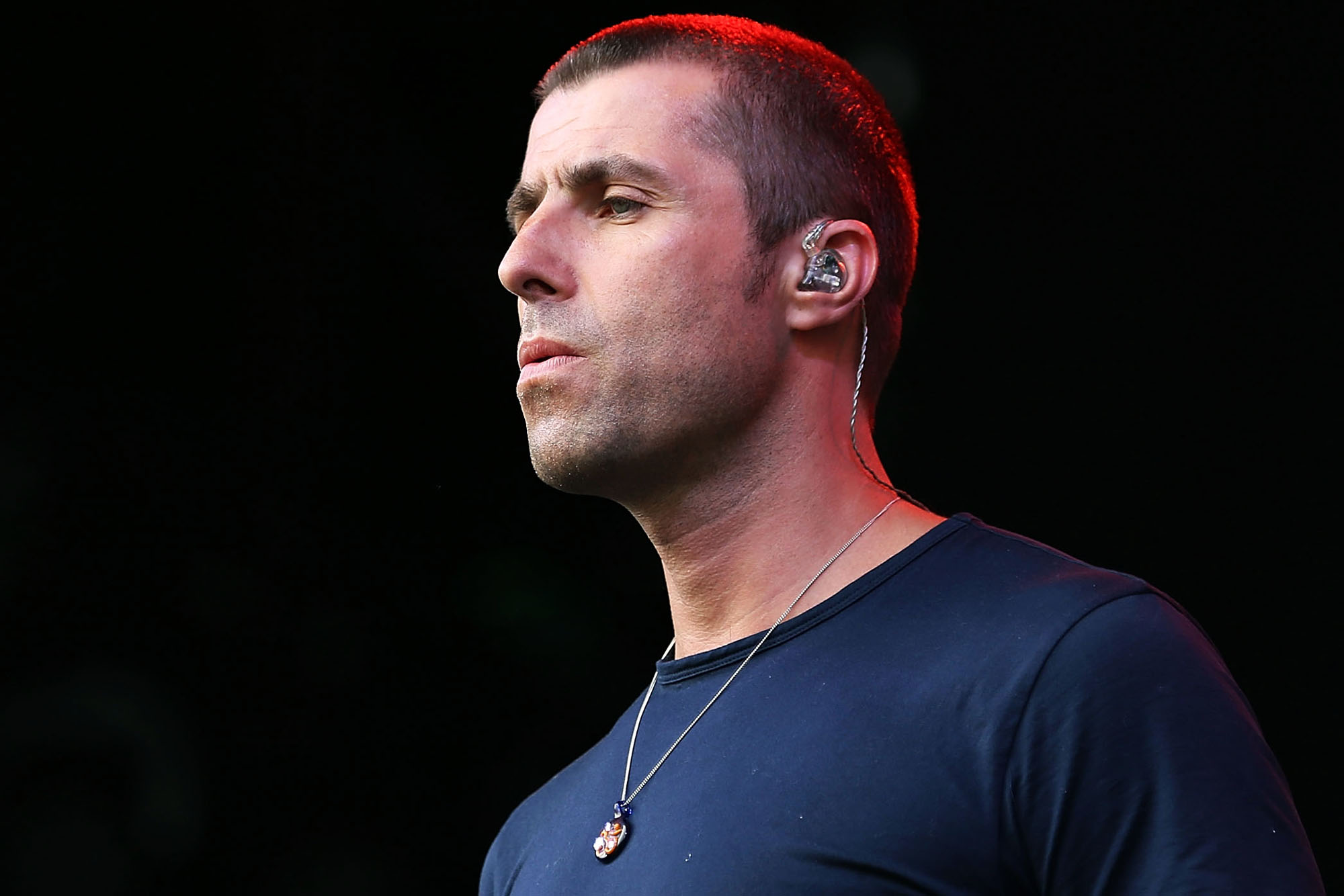 Cover bands get no respect — except when it comes to Noasis, the Oasis cover band who found themselves stuck in a pub for three nights last week during a blizzard in the UK.

Former Oasis frontman Liam Gallagher has since responded to news of the epic lock-in, in what fans have affectionately dubbed “Snowasis.”

“I’m actually jealous,” he said of the meteorological predicament.

Gallagher’s comments came after one fan on Twitter prompted the 49-year-old musician for his take on Wednesday. Added Gallagher, “I’m always trying to get a lock inn [sic].”

Noasis was booked for a show on Nov. 26 at the Tan Hill Inn, a remote bar near Yorkshire Dales National Park in northern England, when a “Wonderwall” of snow brought by winter storm Arwen struck the region.

Heavy snows soon trapped pub patrons, staff and the entertainers within the facilities, where they were ordered to stay put, until the skies cleared on Monday.

The captives were ultimately saved by the Kendal Mountain Rescue crew, although they managed to make the best of their long weekend — reportedly killing time by watching movies, playing games and singing karaoke.

After being forced to cancel their other weekend gigs, the “Champagne Supernova” -singing tribute band wrote on Monday following their escape, “Thanks to everyone for your messages of support … and thanks to everyone for the camaraderie within the venue — it’s been emotional! #Snowasis.”

During their last evening together on Sunday, the Tan Hill Inn also shared a playful message of gratitude on social media: “We will ALWAYS remember this group of amazing people who came together, and hopefully, in challenging circumstances, enjoyed what we all think was a life-changing experience.”