A group of celebrities from entertainment and sports industries teamed up with professional FIFA players for a gaming tournament all in the name of a good cause.

UK-based esports tournament organisers Gfinity hosted a FIFA 18 tournament in their own Gfinity Arena in order to raise money for the War Child charity who are now using football to expand their work. 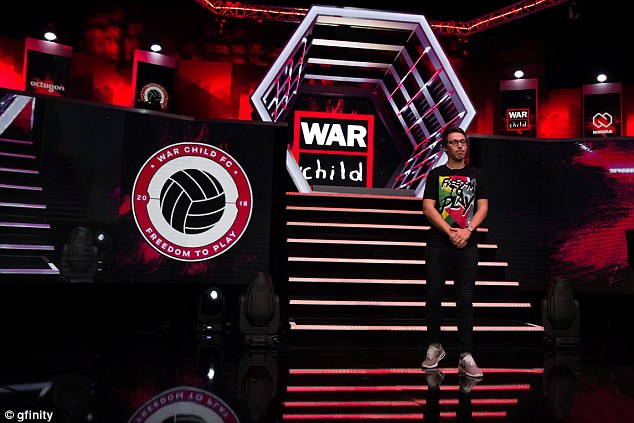 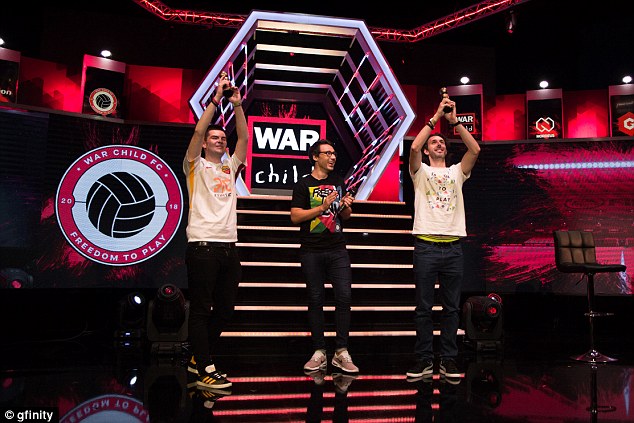 War Child protect, educate and teach new skills to children whose lives have been affected by war. They have helped nearly 21,000 children gain access to education opportunities. The charity currently works in nine different countries; by 2016 they reached 109,000 children and young adults are are hoping to increase that number to 260k by next year.

They and Gfinity have started a new initiative called War Child FC which uses football to engage with children, helping to keep them safe and giving them skills to help them in the future.

Anyone can create football tournaments to help fundraise for the initiative or fans can by the War Child FC badge and kit in football management mobile game Top Eleven, with 100% of proceeds going to the charity. We’ve seen charity kits in FIFA Ultimate Team before so there’s a chance we could see War Child in FIFA 19. Viewers were encouraged to donate during the FIFA tournament at the Gfinity Arena which saw Harrison take on DaMobb in the grand final.

Harrison showed his nerves of steel before when he scored a penalty for England in Soccer Aid earlier this year and once again, he didn’t falter. Teaming up with Fantic’s Rannerz, Harrison took home the trophy, winning the tightly-contested final 5-4 on aggregate.