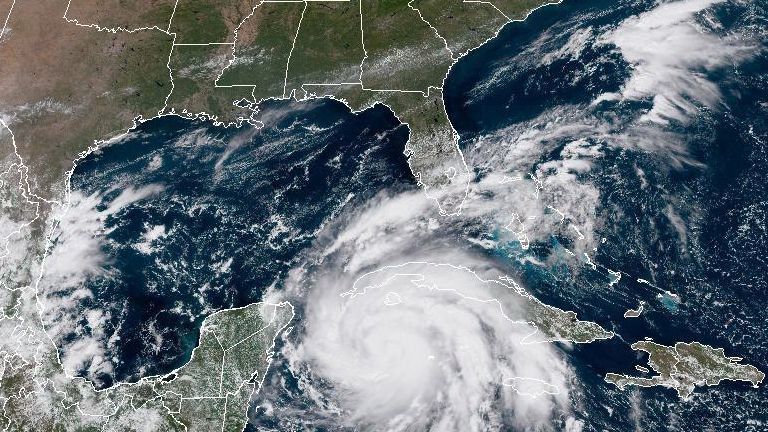 
Due to the threat of Hurricane Ian, South Carolina on Tuesday announced that it is moving its game against South Carolina State up to Thursday night.

The game will kick off at 7 p.m. ET. It had been scheduled to take place in Columbia on Saturday at noon ET.

“Due to the potential impact of the hurricane on Columbia and the surrounding area, it is in the best interest of safety to play the game on Thursday rather than Saturday afternoon,” South Carolina athletic director Ray Tanner said in a statement. “I appreciate the cooperation of South Carolina State head coach Buddy Pough, the South Carolina State administration and the Southeastern Conference officials who worked closely to make the appropriate operational adjustments in order to accommodate this change in the schedule.

“… Based on the current forecast and expected weather conditions as well as information from our campus, state and local law enforcement agencies, at this time, the University is confident in our ability to host the game on Thursday at Williams-Brice Stadium.”

Other games being affected by the potential effects of Hurricane Ian: