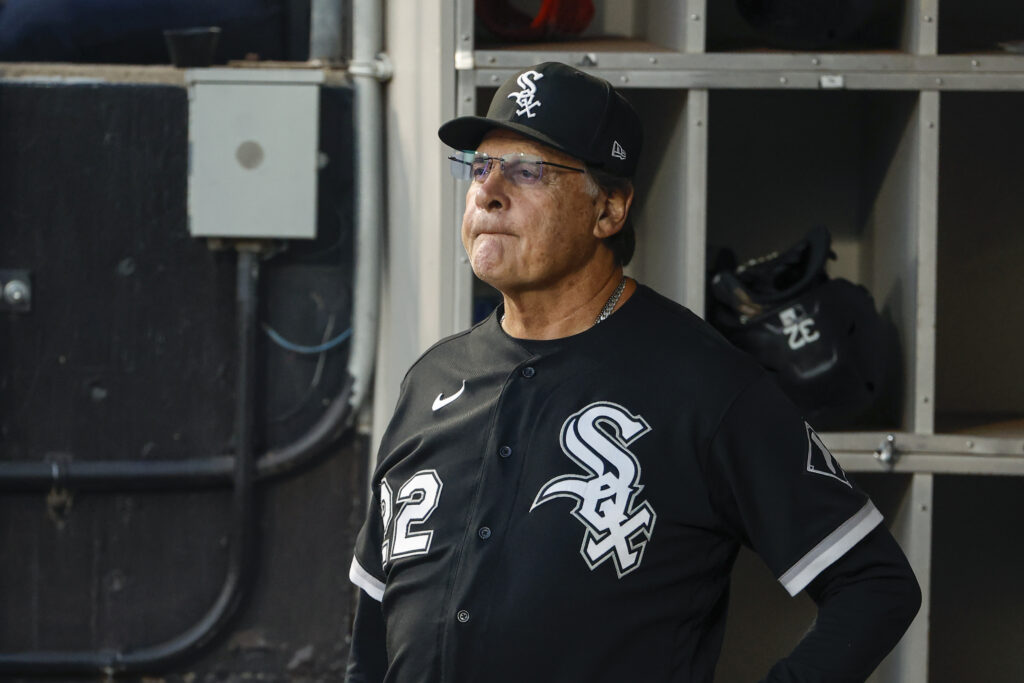 La Russa, who turns 78 next month, took a leave of absence from the club at the end of August. The exact nature of his medical ailment wasn’t specified at the time, though it was reported that he would undergo testing on his heart. He was cleared to travel to Oakland a couple of weeks ago for a ceremony honoring Dave Stewart, though not to return to any kind of active duty in the dugout. It seems that, in the opinions of his medical team, La Russa hasn’t recovered enough to return to the team over the final days of the season.

La Russa’s contract runs through 2023, though his ability to actually serve as the club’s skipper next year could depend on how he recuperates. Cairo has been at the helm the past few weeks and will continue in that role down the stretch. Though the White Sox initially surged under his leadership, they have cooled off recently. They are now eight games behind the Guardians in the Central division and 6.5 games out of a Wild Card spot.