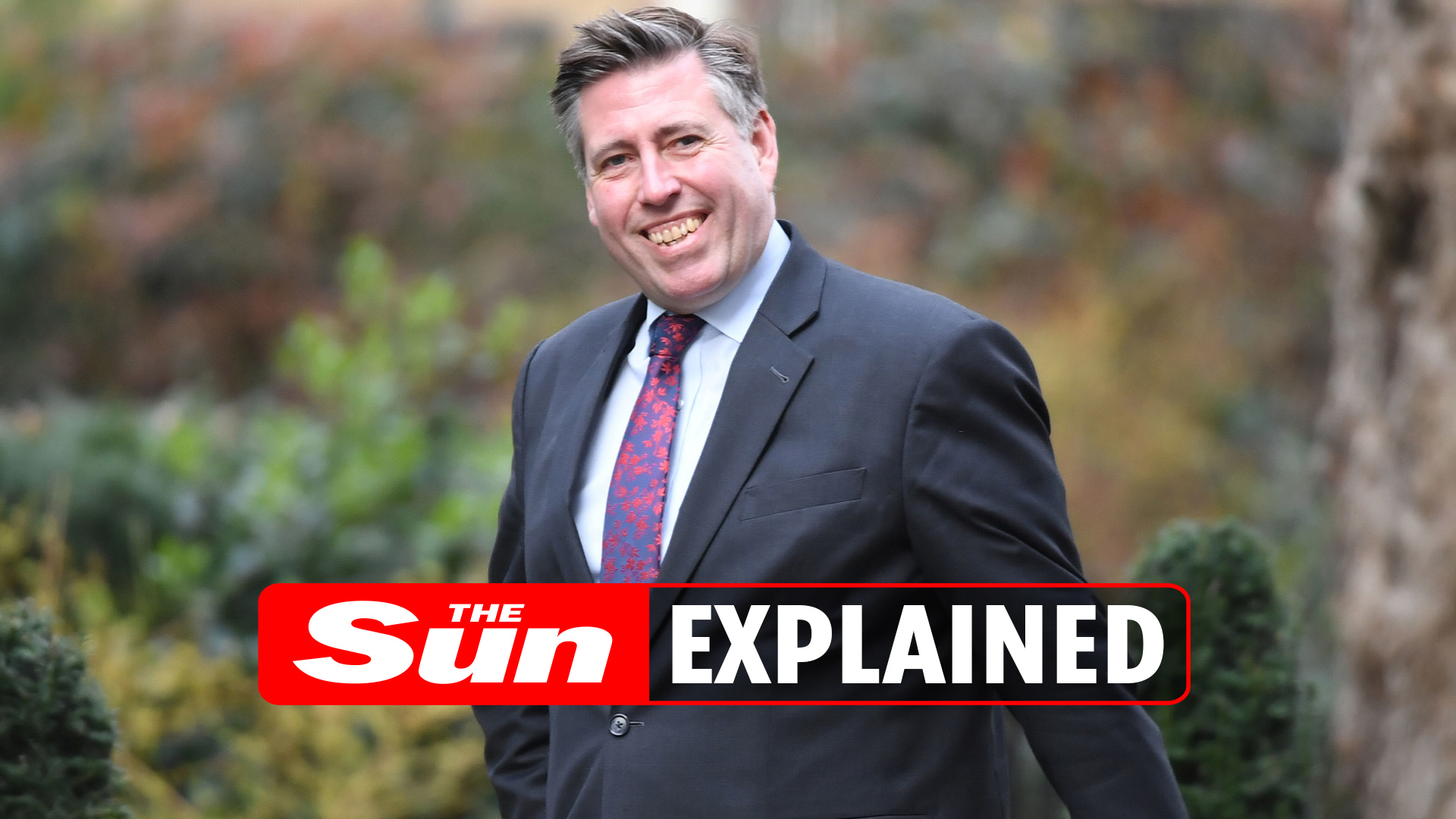 
Sir Graham Brady is the Chairman of the 1922 committee, which has a critical role in the confidence vote process.

Here’s all you need to know about the Tory MP for Altrincham and Sale West.

Who is Sir Graham Brady?

Sir Graham was born on 20 May, 1967, in Salford, Lancashire, and attended Durham University before being elected to the seat of Altrincham and Sale West in 1997.

He resigned as Shadow Minister for Europe in 2007 in protest at David Cameron’s stance against grammar schools.

He was a supporter of Brexit in the 2016 EU Referendum and has been the 1922 head for over a decade.

He is married and has two grown-up children.

When did Sir Graham Brady become Chairman of the 1922 Committee?

Members meet weekly while Parliament is in session and play an important role in choosing the leader of the party.

They are also influential in potentially toppling whoever is in charge.

What is Sir Graham Brady’s role in a vote of no confidence?

Conservative MPs wanting to remove their leader can do so by calling a vote of confidence in their leadership.

According to party rules, a vote is triggered when 15 per cent of Conservative MPs submit a letter of no confidence to the 1922 committee chair.

Only the chairman – currently Sir Graham – knows how many letters have been submitted, though some MPs choose to go public with their decision to submit one.

Once the threshold has been reached, Sir Graham announces that the required number has been received and that a confidence vote will take place.

The secret vote is then decided by a simple majority verdict.

On December 12, 2018, Sir Graham Brady announced that the then PM Theresa May would face a vote after the threshold was passed.

May survived despite a third of MPs voting against her, though she resigned five months later on May 24, 2019.

On June 6, 2022, Sir Graham announced that Boris Johnson would also face a confidence vote too, with a ballot to follow the same day.