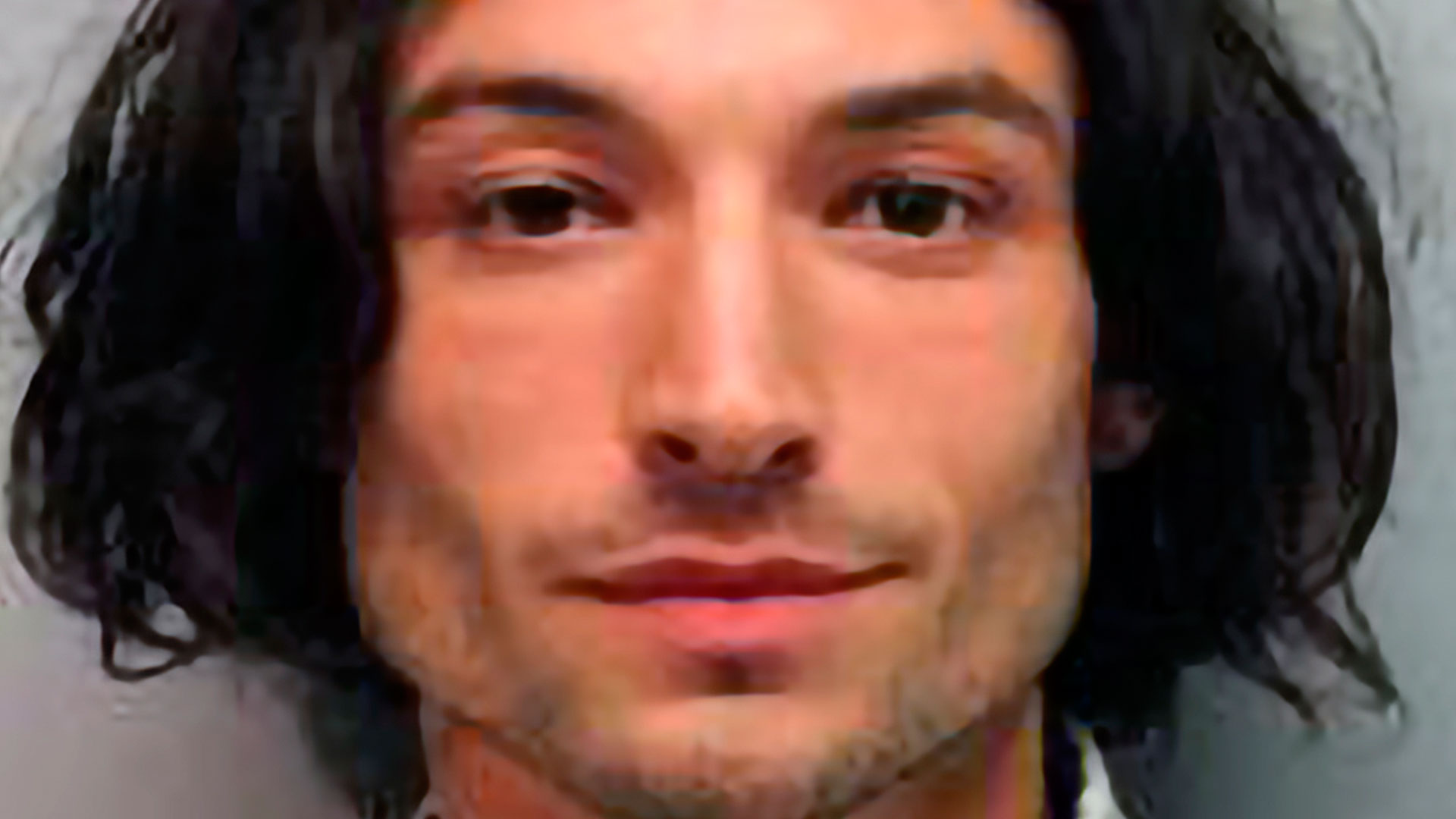 
EZRA Miller has been hit with a fresh restraining order over claims the star rubbed up against a non-binary 12-year-old.

The 29-year-old The Flash star faces a temporary harassment prevention order from the unidentified Massachusetts child and their mother, who he threatened with a gun.

It is the latest in a string of legal issues for the star, who identifies as they/them, which also include an alleged assault.

In the latest incident, Miller is said turned up at the home of a neighbor wearing a bulletproof vest and it later emerged they were armed, the Daily Beast reports.

The actor reportedly berated the mother – who was visiting the neighbor – for using the word ‘tribe’ to describe her friends, claiming it was an example of cultural appropriation, it’s alleged.

It’s claimed Miller also took exception to them playing the board game Parcheesi and said it was steeped in Rastafarian culture.

The woman who is half-Black then questioned Miller as to which part of the Rastafari movement it originated from.

“At this point, Ezra explodes and started screaming directly into my face,” she told the Daily Beast.

The woman said she was “very caught off-guard” but then matters took a sinister turn.

The actor is alleged to have pressed up against the non-binary child and even offered to buy horses so the youngster could visit Miller’s Vermont ranch.

Miller told them to pursue fashion and asked they add the star on Instagram, the child told the Daily Beast.

“They automatically were just weirdly drawn to me and kept talking about how they love my outfit and love my style, and kept going on and on about how it was great,” the child said.

“It was really uncomfortable. I was really nervous. I was scared to be around them after he’d yelled at my mother and she was crying.”

Earlier this year Miller was arrested on following an alleged assault in Hawaii.

That incident came after Ezra was arrested for disorderly conduct and harassment following an incident inside a Big Island karaoke bar.

The Hollywood star was later accused of busting into the room of a couple and threatening them.

They allegedly took some of the couple’s personal items during the incident.

The couple filed a restraining order against Ezra, but later dropped the request.

In the clip, shot in April 2020, the Fantastic Beasts star appeared to choke a female fan and threaten her.

The alleged incident took place inside a store, where Ezra grabbed the woman by the throat.