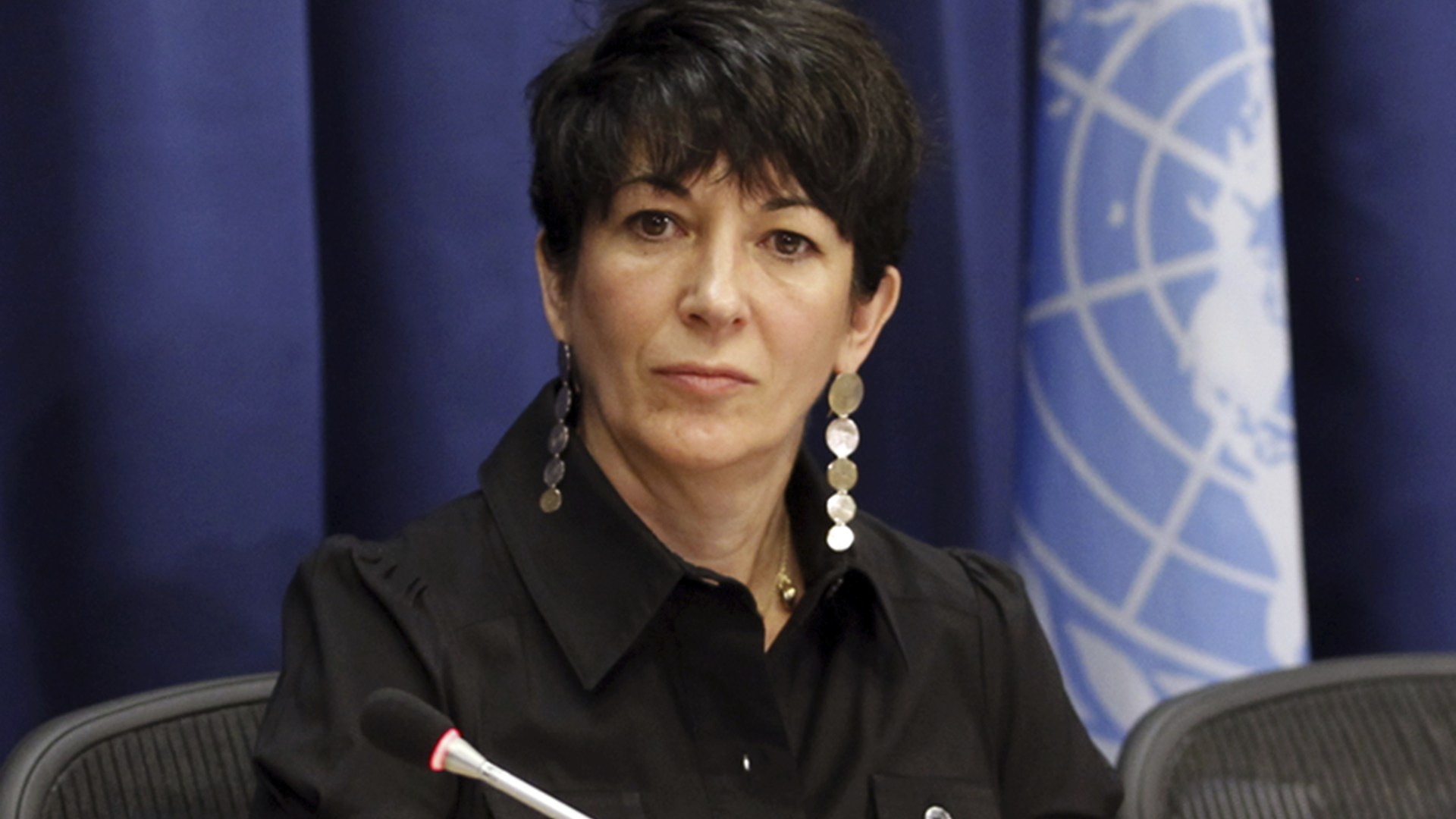 
GHISLAINE Maxwell was once on an IRA hit list, her lawyers claimed.

The disgraced socialite was found guilty of sex trafficking and grooming girls for paedophile Jeffrey Epstein to abuse last December.

The 60-year-old, whose father was billionaire media tycoon Robert Maxwell, will be sentenced on June 28.

She was arrested suddenly in July 2020 by the FBI after being accused of going into hiding over the allegations.

But Maxwell’s legal team hit back and said she received death threats after Epstein was nabbed in July 2019.

The Brit claimed this is why she was hiding when she was arrested by federal agents in 2020.

Her legal representatives told New York Judge Alison Nathan this was not the first time she was subjected to death threats.

They explained Maxwell was on an IRA target list when her father was an MP in the 1960s.

Her legal team explained: “Decades earlier, when Ms Maxwell was just a child and her father was a Member of Parliament, UK authorities found a hit list of potential targets in a safehouse used by the Irish Republican Army. Ms Maxwell’s name was first on the list.”

The INLA were responsible for the car bomb which killed Northern Ireland secretary Airey Neave in 1979 at the House of Commons.

Maxwell, who faces up to 65 years in prison, has asked for her sentence to be set between just 51 and 63 months.

In what was described as the “trial of the century”, the jury heard how Maxwell snared girls as young as 14 for Epstein.

Maxwell, who was labelled “dangerous” by the prosecution, helped entice vulnerable teenagers to Epstein’s various properties for him to sexually abuse between 1994 and 2004.

On the final day of the trial, Assistant US Attorney Alison Moe summed up the prosecution case against Maxwell, who she said was a “grown woman who preyed on vulnerable kids”.

The prosecutor said Maxwell was a “sophisticated predator who knew exactly what she was doing” who “ran the same playbook again and again and again”.

Moe said: “She manipulated her victims and groomed them. She caused deep and lasting harm to young girls.

“Epstein could not have done this alone. When that man is accompanied by a posh, smiling, respectable, age-appropriate woman, that’s when everything starts to seem legitimate.”

The trial delved into a seemingly glamourous world of wealth – but it was quickly demonstrated how vile and abusive Epstein’s life was.

Prosecutors said Epstein transferred a staggering £26million to Maxwell over the years – which she had used to buy houses and helicopters.

At one stage, Donald Trump and Bill Clinton were drawn in, when the jury was told they had all flown on Epstein’s private jet, the so-called ‘Lolita Express’.

There is no suggestions that Trump and Clinton knew of any wrongdoing.

Her lawyers, who have called for leniency, said she was vulnerable to being manipulated by Epstein after enduring physical and emotional abuse during her childhood from her father.

They argued: “She had a difficult, traumatic childhood with an overbearing, narcissistic and demanding father.

“It made her vulnerable to Epstein, whom she met right after her father’s death.

“Ghislaine vividly recalls a time when, at age 13, she tacked a poster of a pony on the newly painted wall of her bedroom.

“This outraged her father, who took the hammer and banged on Ghislaine’s dominant hand.”

Robert Maxwell, who was born Jan Hoch, served in the British Army and even won the prestigious Military Cross.

In 1984, he purchased Mirror Group Newspapers but stole hundreds of millions of pounds from their pension fund to salvage his other companies from bankruptcy.

He died after reportedly falling off his yacht off the Canary Islands in November 1991 in mysterious circumstances.