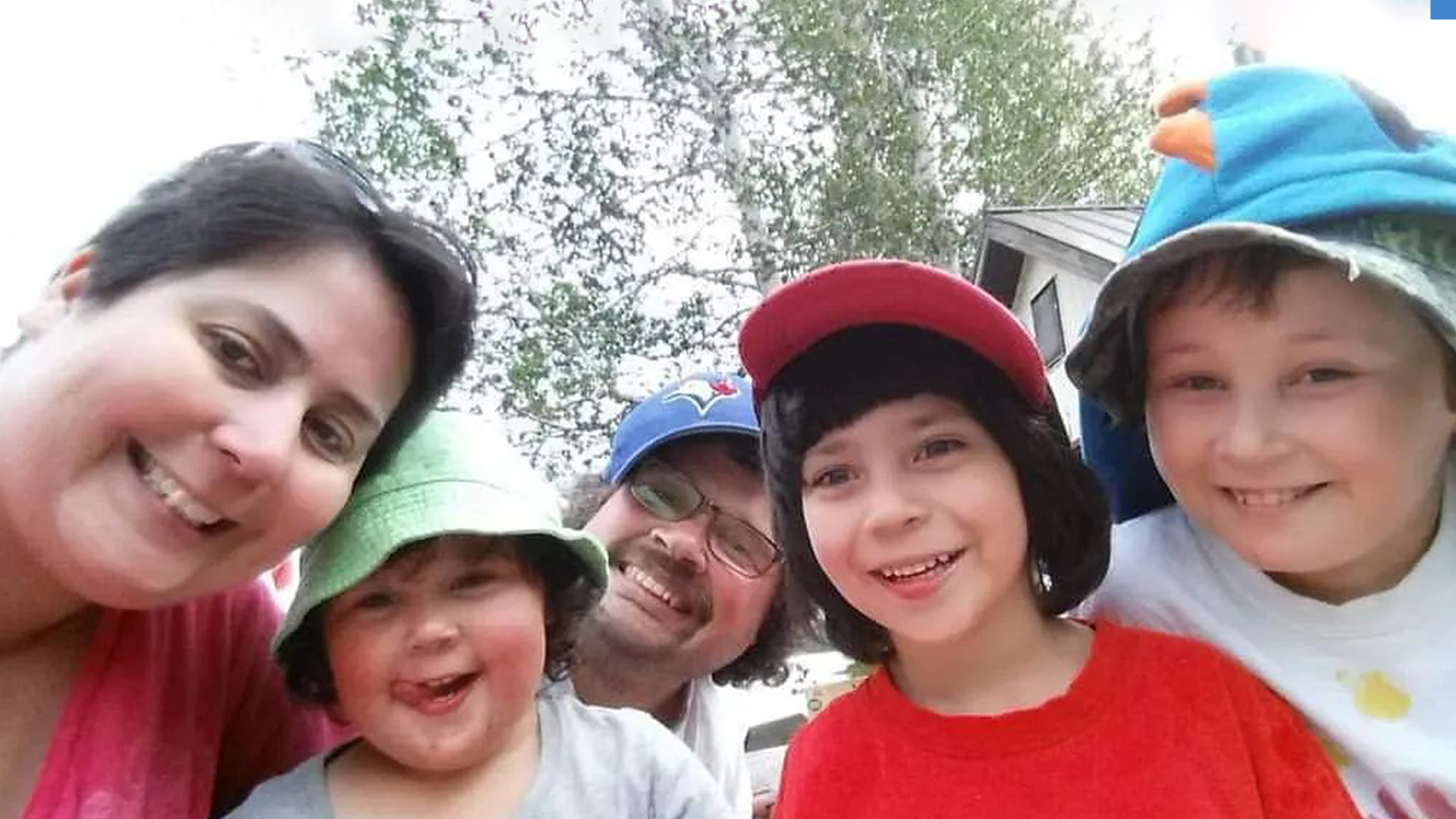 
A DAD has reportedly taken his own life on Father’s Day, years after losing his three young children to a car crash involving a drunk driver.

Edward Lake was found on Monday morning, according to reports.

Lake’s wife, Jennifer Neville-Lake, shared the news of her husband’s death in a tweet on Monday evening.

“My children’s father, Edward Lake, has joined our kids so they can play together, forever.”

The couple lost their three children in a car crash caused by a drunk driver in September 2015. 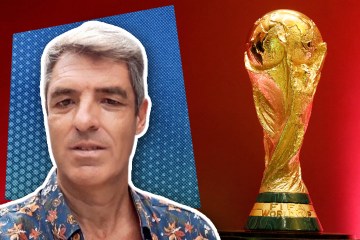 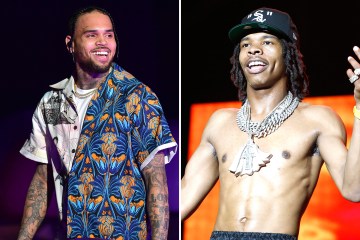 A grandmother and great-grandmother of the children were injured in the crash.

The drunk driver, Marco Muzzo, was sentenced to nine years and four months behind bars.

According to a Facebook post from Jennifer Neville-Lake, Muzzo was set to be released from prison on June 18 after only serving two-thirds of his sentence.

“My multiple life sentences will never end,” she wrote in the post.

During Muzzo’s sentencing, Edward Lake said he had suffered from suicidal thoughts and anxiety following the crash.

“I feel lost. I feel destroyed. That’s what I feel,” Lake said outside the courthouse.

Jennifer Neville-Lake had visited her children’s grave on Sunday morning.

SUICIDE is the 10th leading cause of death in the US, according to the Centers for Disease Control and Prevention Leading Causes of Death Report from 2018.

There were “more than two and half times as many suicides” in the US than there were homicides, according to the report.

For people ages 10 and 34, suicide was the “second leading cause of death” and the fourth for individuals ages 35 to 54.

Suicide is a vital health concern in the U.S. It affects all genders, races and ages.

This is why The-Sun.com launched the You’re Not Alone campaign.

The campaign calls on readers to discuss their mental health issues with their family, friends and health professionals. We can all pitch in to help out others who may be suffering and help save lives.

If you are struggling to cope, you are not alone. There are many free and confidential programs in the US aimed to help those who are struggling with their mental health.

If you or someone you know is struggling with mental health problems, these organizations are here to provide support: