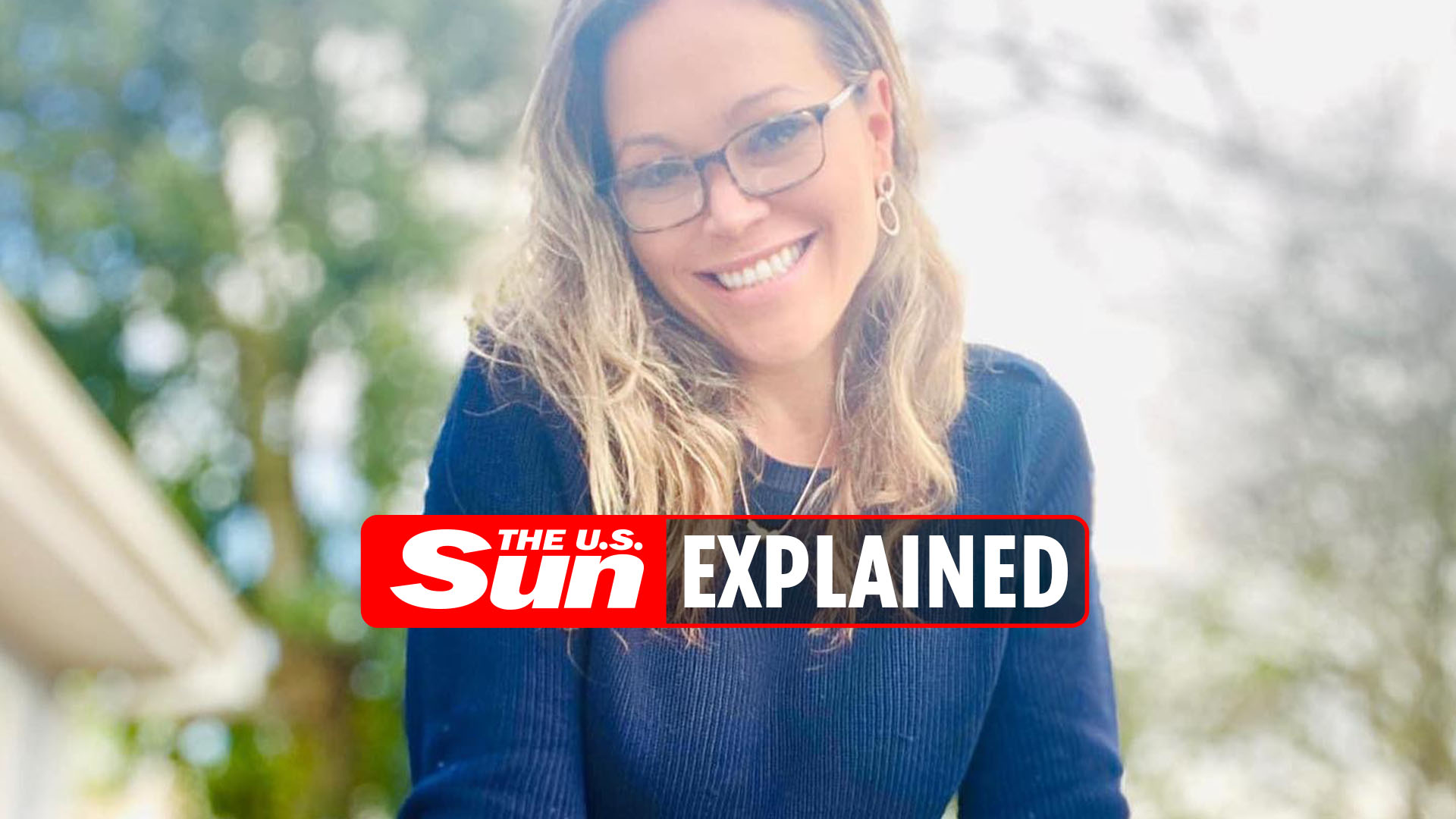 
SAVANNAH Daisley was arrested in June 2022 and denied bail in Waverley Local Court.

Before she ended up behind bars, she ran a successful weight-loss business and resided in a $10million mansion.

Who is Savannah Daisley?

Savannah Daisley, 45, is known as the founder of Smart Cleanse.

She reportedly started the company in 2014 after growing up eating an unhealthy diet.

“After having a childhood wrought with junk food (toxic food), to becoming the resident mojito (cocktail with mint, lime, and sugar in it) girl in my 20’s, I manifested some pretty tough imbalances in my body over the years,” Daisley wrote on her website. 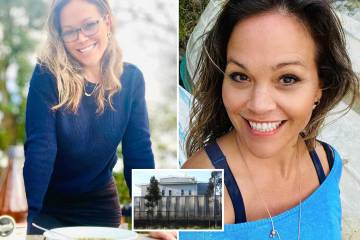 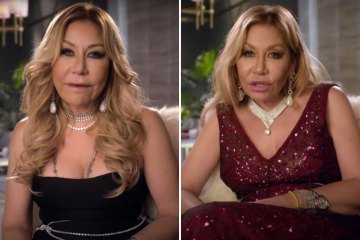 “While I was destroying my gut microbiome with antibiotics and polluting my body with toxins, the food allergies I had became worse, and in particular my vitality and energy levels really took a nose dive, sometimes for days. This soon became the norm for me, and it was also accompanied by a constant headache, which lasted for a full five years.”

Smart Cleanse is a popular weight-loss program in Australia that promises to detoxify the body in 14 days.

According to Daily Mail, Daisley resides in a $10million mansion that she was able to purchase with money from Smart Cleanse as well as celebrity endorsements and deals.

Daisley is also known as the daughter of Ross Daisley, a famous horse breeder.

Why was Savannah Daisley arrested?

She was charged with four counts of aggravated sexual intercourse with a boy between 14 and 16 years old and denied bail after appearing in court.

Her father reportedly offered to pay a $10,000 bail, but a judge ruled it wasn’t in the public interest for her to be released from custody.

According to Daily Mail, she has denied the allegations against her and will remain behind bars until her next court appearance in August.

What is Savannah Daisley’s net worth?

Due to the success of Smart Cleanse, Daisley has been able to amass an extensive fortune.

While an exact net worth for her is unclear, it is said to be around $20million.

Daisley’s worth also comes from sponsorship deals and book sales.