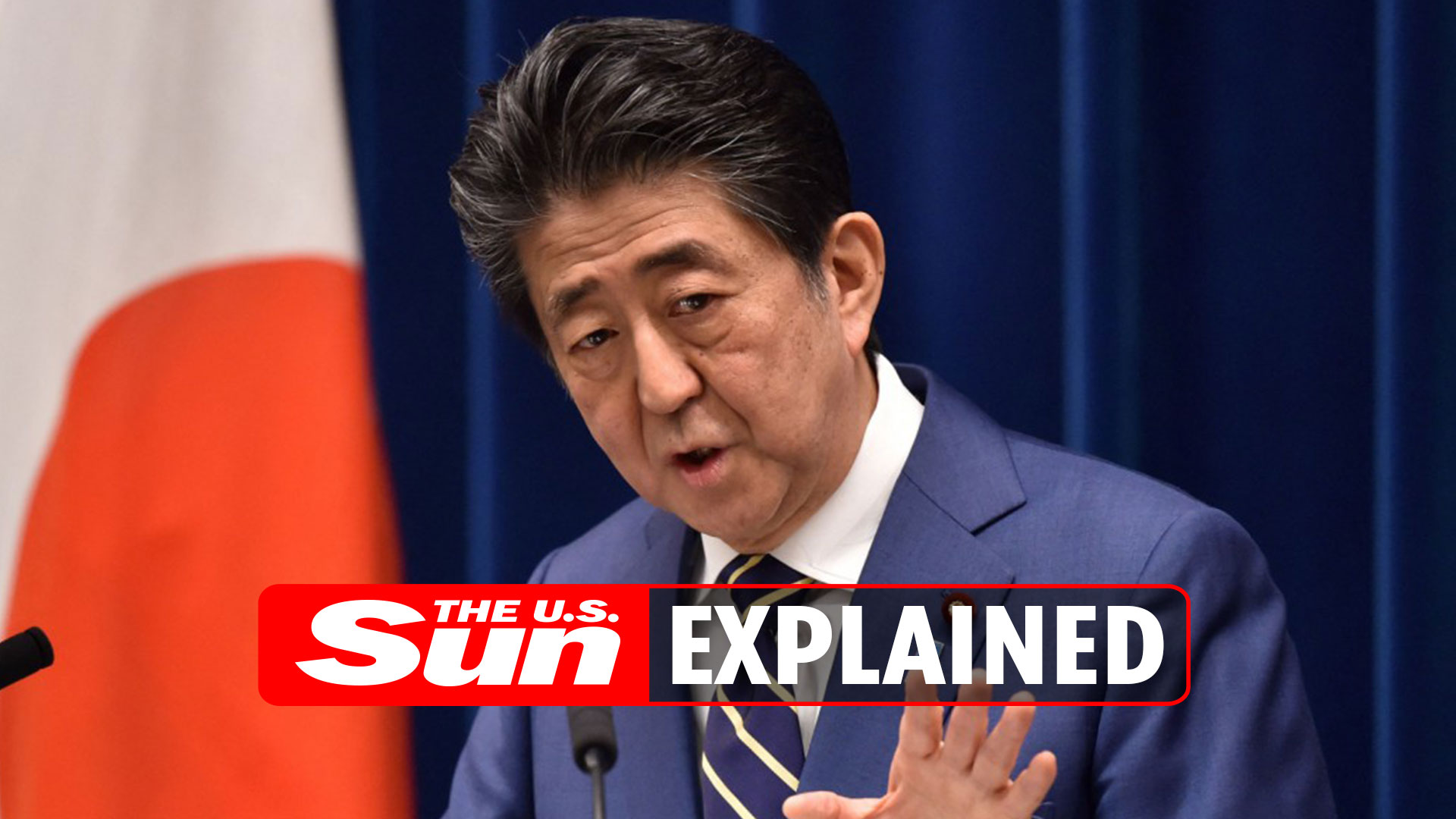 
FORMER Japanese Prime Minister Shinzo Abe was shot in the city of Nara on July 8, 2022.

After the attack, security personnel quickly detained a man who reportedly did not attempt to flee the scene.

The suspect has been named as Yamagami Tetsuya, 41.

Tetsuya is reported to be a former Japan Maritime Self-Defense Force member.

Japanese media say he spent three years in the force, before leaving in 2005.

Paramedics rushed to help the former Prime Minister, 67, at the scene before he was airlifted to hospital.

Since the attack the suspect has been in custody but has not yet been charged. 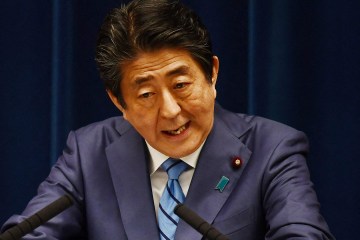 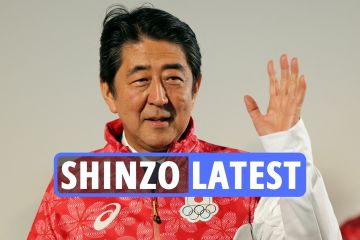 What happened to Shinzo Abe?

During a speech for an election candidate in Nara, two gunshots were heard and gunfire was seen from behind Abe.

The former PM reportedly suffered a shot to his chest and one to his neck.

He fell to the ground and was taken to Nara Medical University Hospital.

Abe died from his wounds and local outlet NHK quoted firefighters saying he was not breathing and his heart had stopped.

He stepped down for health reasons, later sharing that he has suffered a relapse of ulcerative colitis.

Abe was married to Akie Abe and the couple had no children. 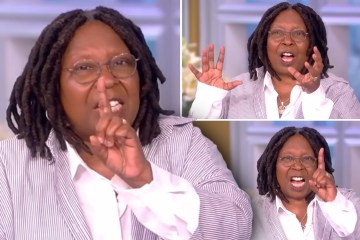 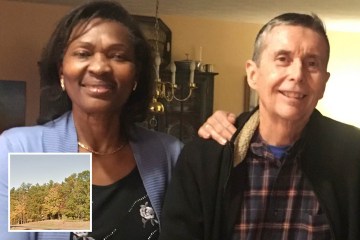 Gun violence is rare in Japan as handguns are banned but photos of the scene appeared to show a home-made double-barrelled shotgun.

Strict exams and mental health tests are in place to stop people owning guns and even then only shotguns or air rifles are permitted.