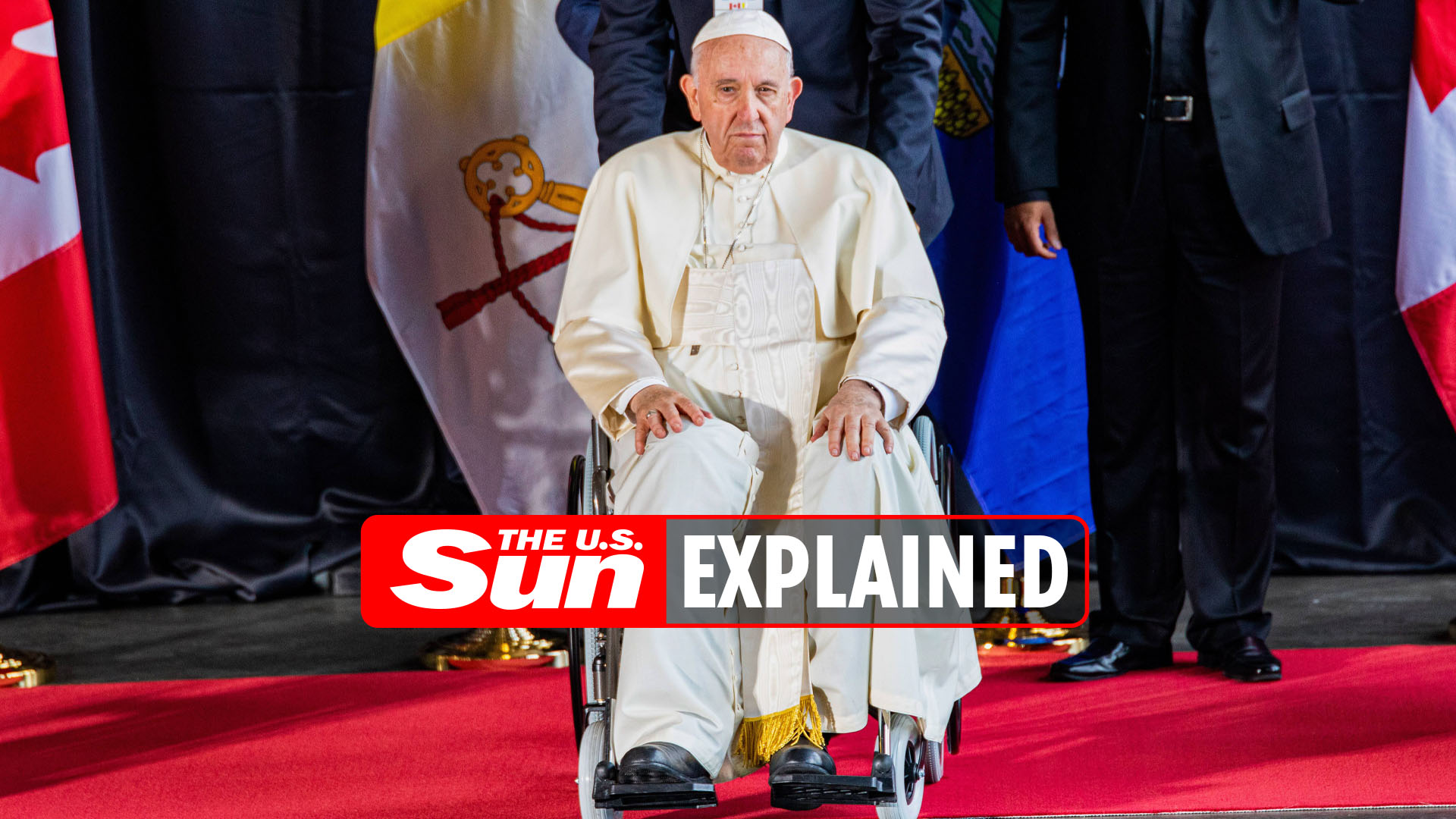 
POPE Francis arrived in Canada in a wheelchair while speaking with indigenous school survivors.

He has been serving as pope since March 13, 2013, following Benedict XVI’s papacy.

Why is Pope Francis in a wheelchair?

Pope Francis was seen in a wheelchair from his fractured knee, as reported by Reuters.

He arrived in Canada on July 25 in a wheelchair, in time for his speech apologizing to indigenous school survivors.

He pinpointed how the enforced cultural assimilation was a “deplorable evil” and “disastrous error.”

“With shame and unambiguously, I humbly beg forgiveness for the evil committed by so many Christians against the indigenous peoples,” shared Francis. 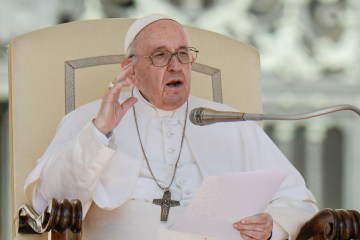 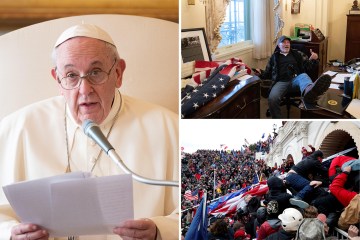 “I am here because the first step of my penitential pilgrimage among you is that of again asking forgiveness, of telling you once more that I am deeply sorry.

“Sorry for the ways in which, regrettably, many Christians supported the colonizing mentality of the powers that oppressed the indigenous peoples. I am sorry,” continued Francis.

“In the face of this deplorable evil, the Church kneels before God and implores His forgiveness for the sins of her children.”

Pope Francis will stay in Canada until July 29 visiting Edmonton, Quebec City, and Iqaluit, per The Globe and Mail.

Who is Pope Francis?

Pope Francis, or Jorge Mario Bergoglio, is a 76-year-old Jesuit Archbishop of Buenos Aires, per The Holy See.

He was initially elected on March 13, 2013, and became the first Jesuit to be elected pope.

He is the 266th Bishop of Rome following Pope Benedict XVI who resigned just two weeks before Pope Francis’ win.

Pope Francis has his education in chemistry, philosophy, and theology and worked multiple jobs before beginning his journey as a Catholic.

The pope enrolled in the Society of Jesus in 1958.

How do you become a pope?

To become a pope, you first need to be Catholic and a male.

Unless you were born into a Catholic family, you need to convert to Catholicism, referred to as the Rite of Christian Initiation.

The process is extremely lengthy and complicated.

From there you need to get a leadership role and the right education before becoming a priest.

After becoming a priest, you need to take a role as a bishop before becoming a cardinal.

Succeeding your role as a cardinal, you then have to be elected as a pope.

There are many rules and measures one needs to take in order to surpass every step, and it is an extremely lengthy process.