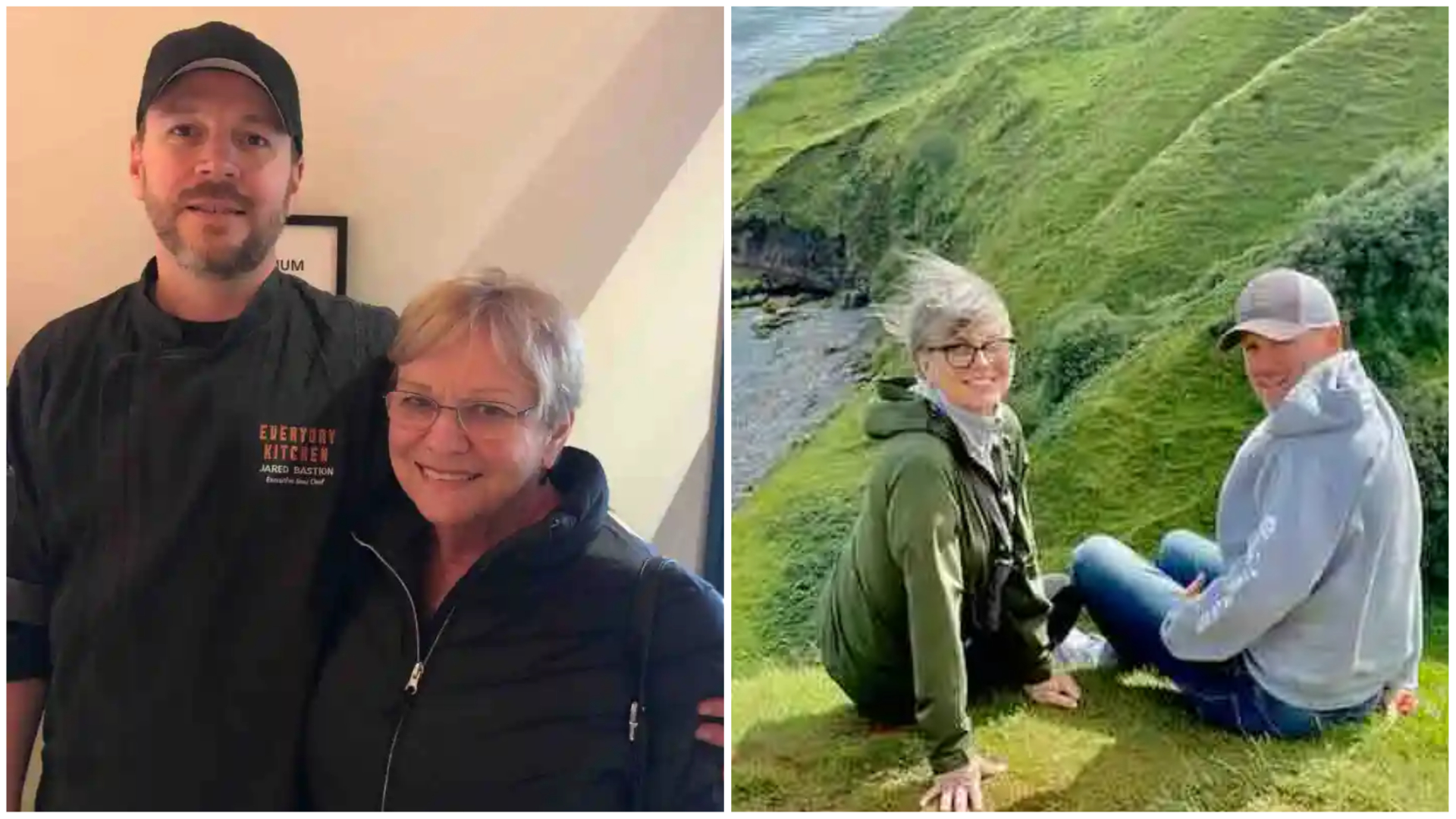 
A “DEVOTED father” is among three American tourists from the same family who died in a horror crash on a notorious Scots road.

Siblings Jared Bastion and Kathryn Bastion-Strong, aged 45 and 46, were on holiday from the US with their 75-year-old mother Mary-Lou Mauch when devastation struck on August 10.

The trio were driving on the A9 at Ralia, Newtonmore when their car was involved in a collision with a lorry.

Emergency services raced to the scene shortly before 5pm where Jared and Mary-Lou were sadly pronounced dead at the scene.

Kathryn was airlifted to Ninewells Hospital in Dundee where she tragically died three days later.

Devastated friends of Jared back in the States have since set up a GoFundMe page to support his family. It is thought he leaves behind three boys.

The page reads: “Jared was a devoted father who loved his boys.

“He was a true friend to many with a kind, generous heart and a gentle spirit.

“Jared had a lot more life to live and was taken from us far too soon.”

It continues: “While all who loved him will feel this significant and profound loss, we hope that this will help ease some of the financial burdens so that his boys and their mother can focus on grieving and healing during this challenging time.”

Photos posted on the page also show the last picture of Jared and his sister on the Isle of Skye during their trip to the Highlands.

Cops previously launched a probe into the incident and were appealing for any information to come forward.

Sergeant Alasdair Mackay said: “Our thoughts remain with the family and friends of those who have died at what is a very difficult time for all.”

The GoFundMe page can be found here.