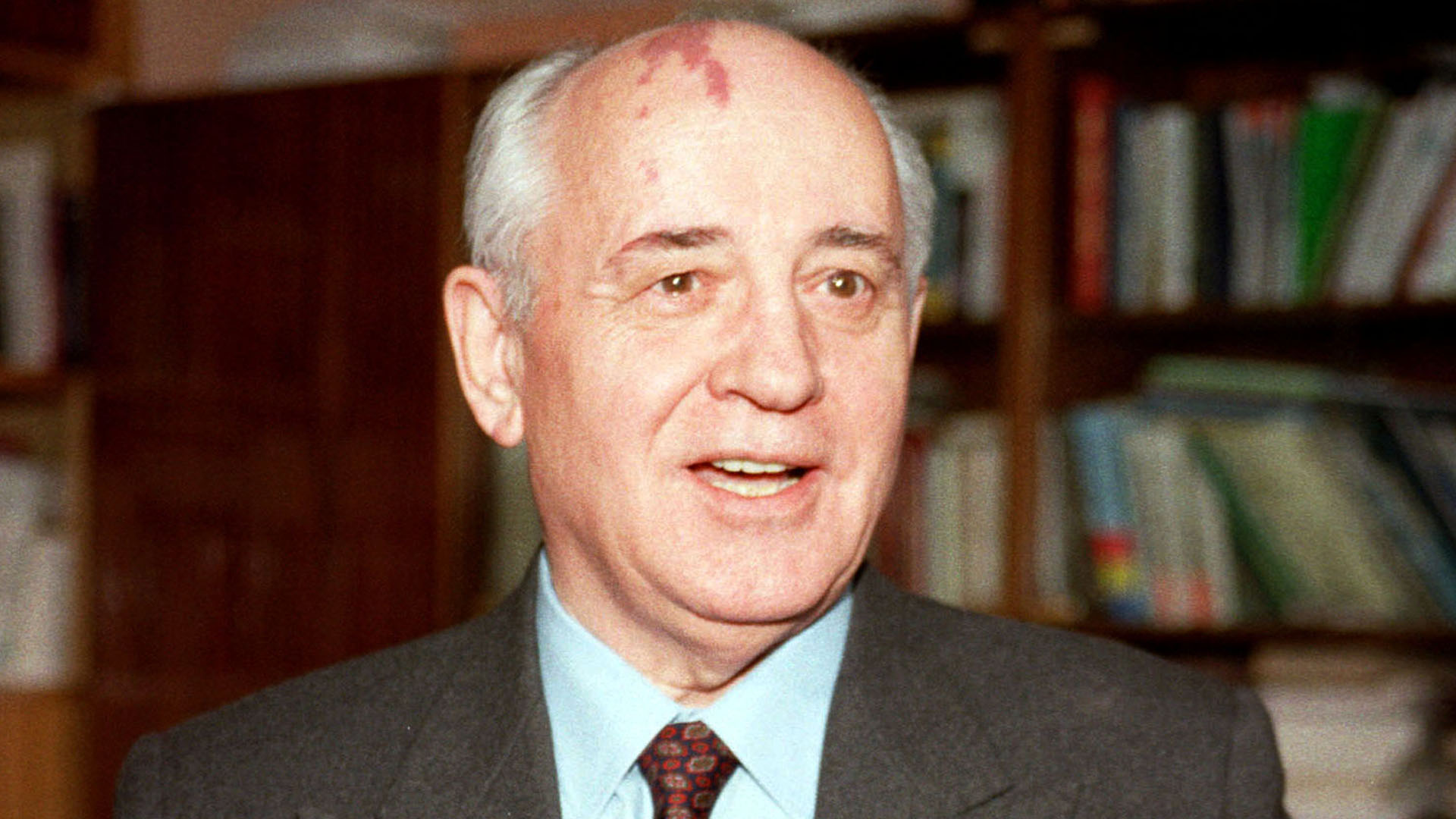 
MIKHAIL Gorbachev, the former leader of the Soviet Union, “changed the world” despite dying “as a pariah in his own country,” one US expert says.

Gorbachev died on Tuesday at the age of 91 after a long illness, the Central Clinical Hospital in Moscow said.

Jim Townsend, an Adjunct Senior Fellow in the Center for a New American Security’s Transatlantic Security Program, spoke exclusively to The U.S. Sun on the heels of Gorbachev’s death.

Townsend spent more than 20 years working on European and NATO policy in the Pentagon, at the Atlantic Council, and at NATO during and after the Cold War.

He believes that Gorbachev’s death can and should be used as a teaching point for those born after the Cold War.

‘SOMEONE WHO CHANGED THE WORLD’

Among his accomplishments, Gorbachev was widely praised for his part in ending the Cold War with the West. 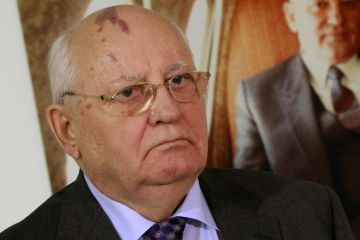 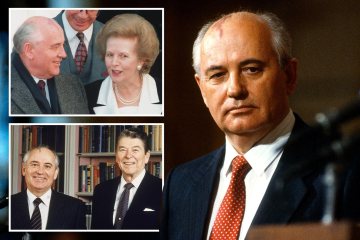 “For that generation that was born afterwards [the Cold War] and didn’t know [the previous way of life], I’d give Gorbachev a lot of credit for that,” Townsend told The U.S. Sun via phone on Tuesday afternoon.

“He really ended his life in a very sad way given what he did.”

As far as Gorbachev’s accomplishments and career, Townsend says that while mistakes were made, steps forward were also taken.

Townsend, who was working at the Pentagon during a time when people were used to propaganda, said of Gorbachev: “He did things and he said things that we couldn’t believe.”

Among the most notable of Gorbachev’s actions and phrases were his twin slogans for the plans he had for the Soviet Union: Glasnost, meaning openness, and Perestroika, meaning restructuring.

“It was very courageous,” Townsend added.

Townsend cited the fact that Gorbachev was working with nuclear materials and substances that could be harmful, saying “a lot of leaders wouldn’t have done that.”

“And while it ended up destroying the Soviet Union, it freed us all from the Cold War.

“He was really someone who changed the world.”

During his presidency, Ronald Reagan became a partner to Gorbachev, with the two forming a relationship that ultimately helped end the Cold War.

By the end of Reagan’s second term, Townsend said, both became “dedicated to making the world a different place.”

“He [Reagan] was someone very concerned about the Nuclear Arms Race, and Gorbachev saw it the same way.

Townsend described the Cold War as being a “plane that needed to be landed.”

“It was shaking apart,” he said.

“They [Reagan and Gorbachev] did it without crashing it down, they were able to land that plane and passengers got out very happy they survived the trip.”

Their warmer-than-expected relationship led to an important nuclear disarmament deal, the Strategic Arms Reduction Treaty, which was eventually signed by Reagan’s successor, George Bush, in 1991.

“We were blessed with these leaders who had a big responsibility to get everyone moving in the right direction for a new era,” Townsend said.

‘A PARIAH IN HIS OWN COUNTRY’

When asked how Russia might react to Gorbachev’s passing, Townsend didn’t think there’d be much fanfare.

“No, I’m afraid it will go unnoticed in Russia,” he said.

Townsend added that Gorbachev died “a pariah in his own country, respected only outside of Russia.”

“If anyone tries to look back at that time … It’ll be outside of Russia. It won’t be there.”

However, Townsend believes that President Biden and the United States should take a different approach in honoring Gorbachev’s legacy.

“We should give him the greatest respect,” Townsend said.

“For his funerals, I think we should send a high level delegation, and try to use his passing as a way to educate younger generations.

While Russia may have a different view of Gorbachev, Townsend urges Americans to look at his legacy from a different point of view.

But Townsend argues it’s much more than that.

“It’s the bravery and willingness to try something new that we all in the US should remember him for,” Townsend said.

“It wasn’t just foreign policy and Europe. He also tried to bring a better life for his own people, too. At a great cost to himself and ultimately his job.”

Of Gorbachev’s legacy in the US, Townsend said: “It is complicated, it’s multidimensional.”

“It’s not just what we see here in the US when we think of the end of the Cold War. It’s also what he tried to do at home. It was just too hard.

“Let’s learn from what Gorbachev did, let’s be inspired by what he did. Let’s understand what happens when Russia and the United States work together.

“We can do that again. We can’t lose sight of that.

“When things look so dark, we have to remember what they looked like back then, and we can still get there if we try.”

Many world leaders and members of the public – with varying opinions of Gorbachev – have expressed their condolences over his death.

He has reportedly released a statement offering his condolences to the Russian media.

President Joe Biden shared a statement that reads in part: “It was easy to understand why so many worldwide held him in such high esteem.” 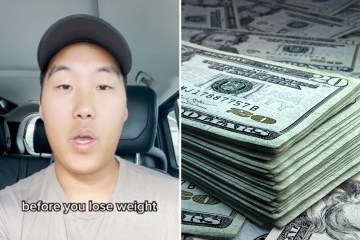 “Mikhail Gorbachev is as much respected in the West as he is detested in Russia,” former Defense Intelligence Agency officer Rebekah Koffler told FOX News.

“To Westerners, he brought openness and rebuilding (glasnost and perestroika), and for the Russians, he destroyed the USSR.”