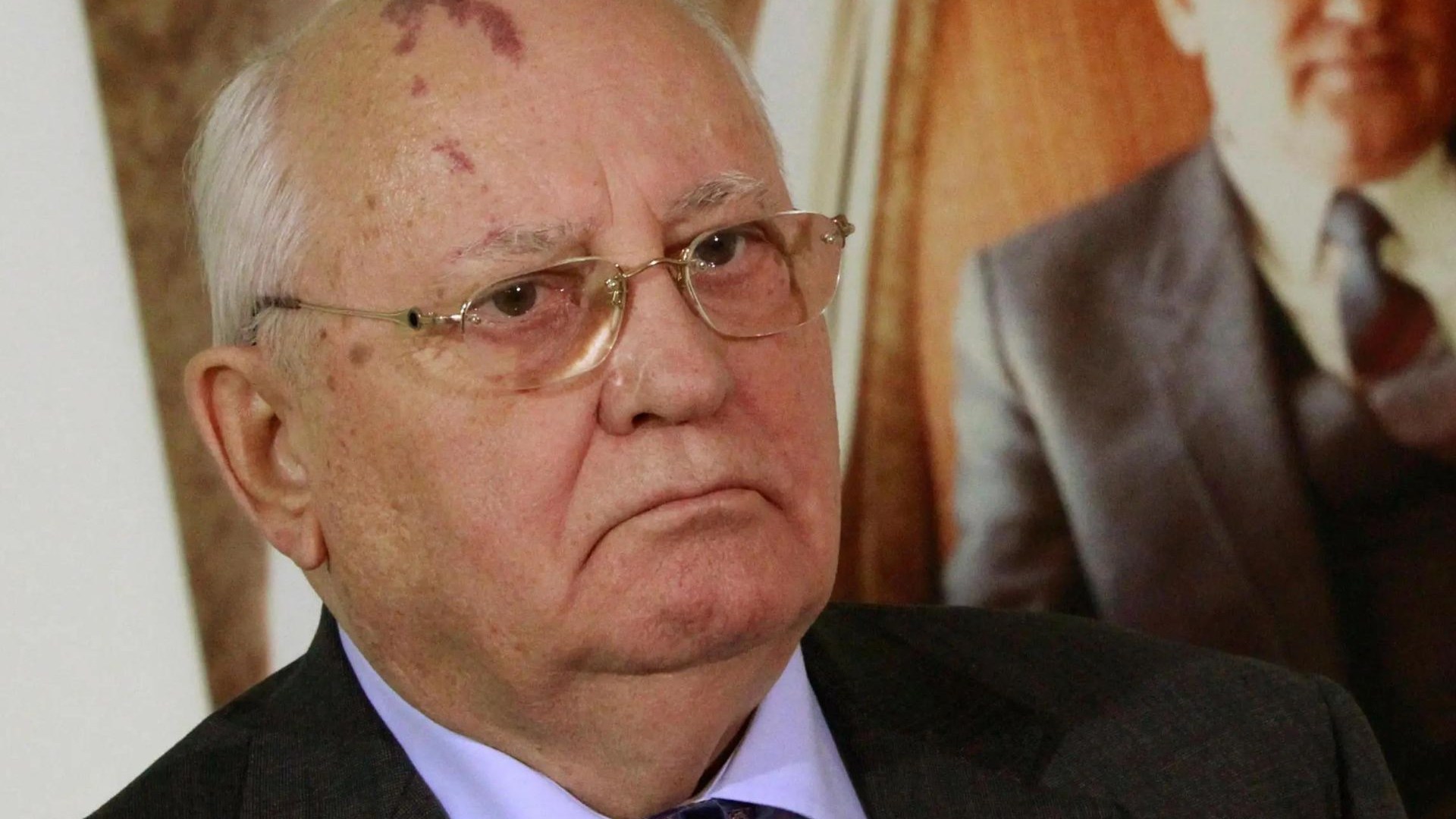 Former Russian leader Mr Gorbachev tragically died at the age of 91 in his home country on Tuesday night.

He presided over the dissolution of the USSR, which had existed for nearly 70 years.

Paying respect to the last head of the Communist state, Boris Johnson said he is “saddened” to hear that Mr Gorbachev died in a “time of Putin’s aggression in Ukraine”.

The PM tweeted: “I always admired the courage and integrity he showed in bringing the Cold War to a peaceful conclusion.  In a time of Putin’s aggression in Ukraine, his tireless commitment to opening up Soviet society remains an example to us all.”

And speaking in a statement, president Joe Biden commented: “These were the acts of a rare leader – one with the imagination to see that a different future was possible and the courage to risk his entire career to achieve it.

“The result was a safer world and greater freedom for millions of people. Mikhail Gorbachev was a man of remarkable vision.”