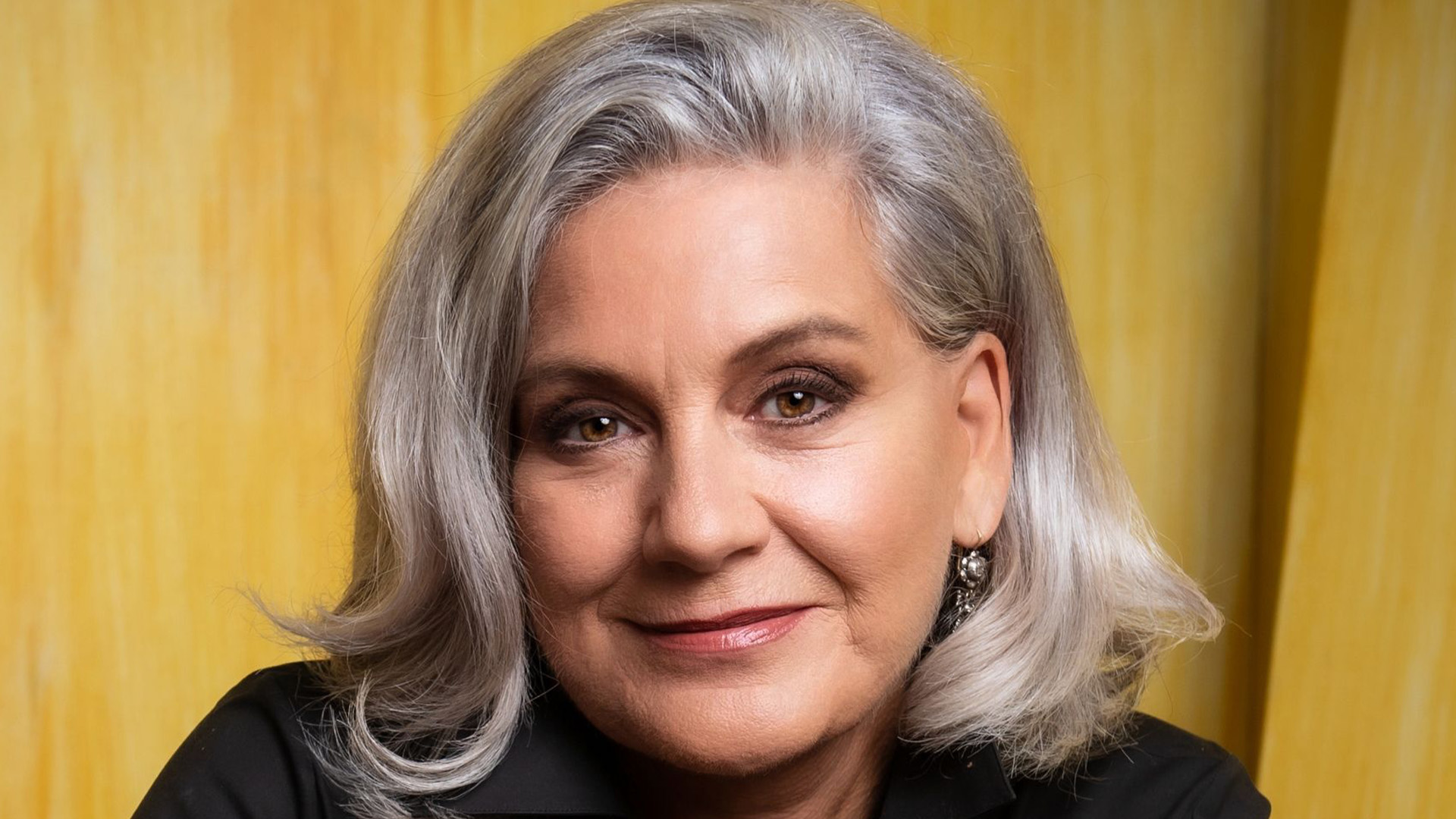 
VETERAN journalist Lisa LaFlamme made a name for herself while working at CTV National News in Canada.

In 2022, she revealed that she was dropped by the networking, which sparked outrage amongst fans.

Who is Canadian anchor Lisa LaFlamme?

Lisa LaFlamme is a television journalist who was born on July 25, 1964, in Kitchener, Canada.

She is arguably best known for her role as chief anchor and senior editor of CTV National News.

In 2011, she famously replaced Lloyd Robertson after serving as the news international affairs correspondent. 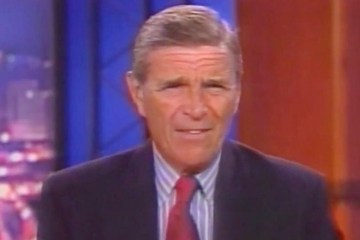 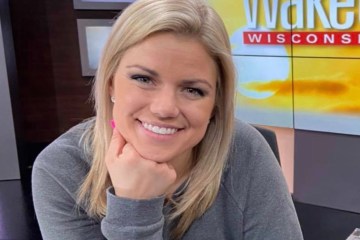 Due to her success on-air, she has taken home multiple Canadian Screen Awards for Best News Anchor and Best National Newscast.

When LaFlamme is not in the studio, she can often be found posting about the news and her life on Twitter.

After 35 years with CTV, LaFlamme announced that she would be leaving.

The shocking news was first announced on Twitter in an emotional video.

“Today, with a range of emotions, I’m sharing with you some information about me and my career with CTV News,” LaFlamme began.

“For 35 years I have had the privilege of being welcomed into your homes to deliver the news on a nightly basis, so I felt you should hear this directly from me.

“On June 29, I was informed that Bell Media made a quote ‘business decision’ to end my contract, bringing to a sudden close my long career with CTV News.”

She went on to say that she was “blindsided” by the decision, adding in that she is still “shocked and saddened.”

“At 58, I still thought I’d have a lot more time to tell more of the stories that impact our daily lives,” she continued.

Shortly after the news broke, The Globe and Mail reported that Michael Melling, the head of CTV News, allegedly raised concern about her hair and the decision to keep it gray, which caused many to believe that it was the reason behind her sudden departure.

However, in the Twitter video, she shifts focus to Bell Media, citing the “business decision” as her reason for the departure.

Mirko Bibic, the chief executive of Bell Media, also pushed back against the claims, saying that the decision had nothing to do with her age, gender, or hair.

“The narrative has been that Lisa’s age, gender or gray hair played into the decision. I am satisfied that this is not the case and wanted to make sure you heard it from me,” he said in a statement.

“While I would like to say more on the Bell Media decision, we are bound by a mutual separation agreement negotiated with Lisa, which we will continue to honor.”

At this time, it is still unclear what decisions played a role in her firing.

What is Lisa LaFlamme’s net worth?

While LaFlamme might be saying goodbye to CTV News, she is walking away with an extensive fortune.

While her exact net worth is unclear, it is reportedly anywhere between $1million and $4million.

This estimate comes from her extensive on-air career.

Now that she is no longer with CTV News, it is unclear what she will be doing next.