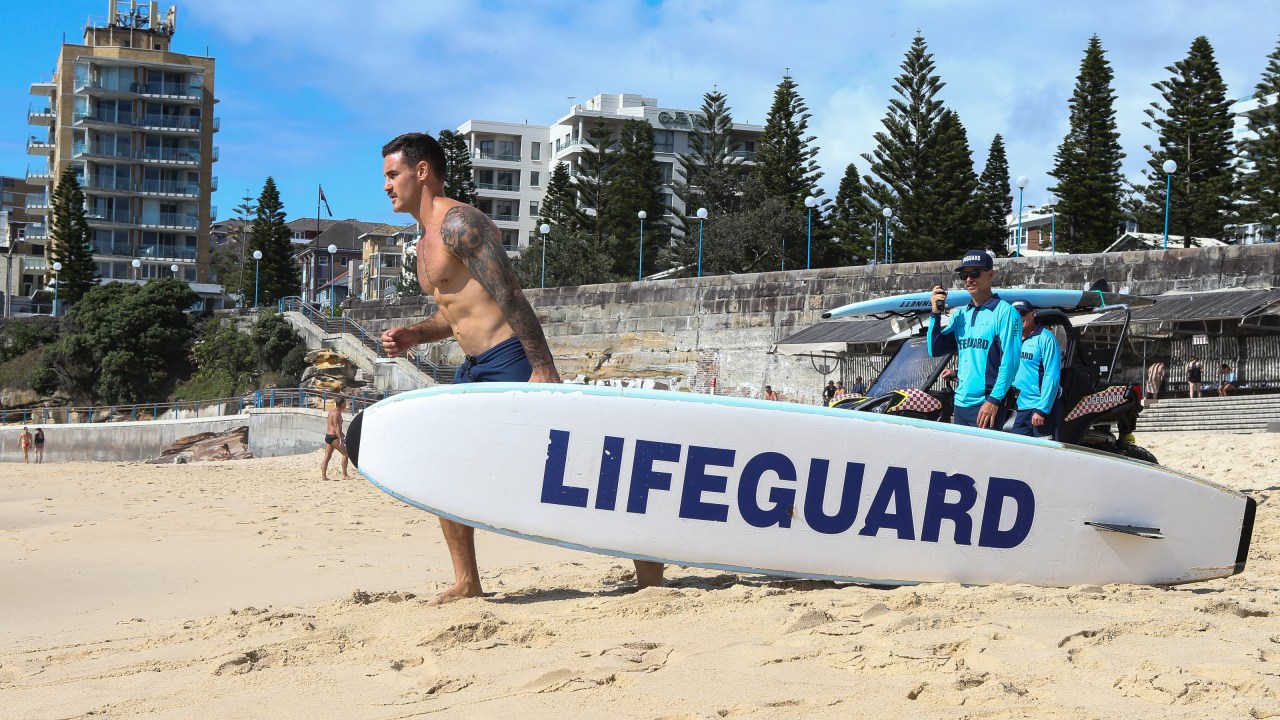 Australia has recorded its worst year for drowning deaths since 1996 as there was a large uptick in the number of people dying in flood-related circumstances.

Figures released by the Royal Life Saving Society showed Australia lost 339 people to drownings in the past 12 month period which was 15 per cent higher than the previous year and 24 per cent above the 10 year average.

Surf Life Saving Australia’s general manager of coastal safety Shane Daw said Australians are being asked to look out for their safety heading into summer after 43 per cent of all drownings last year happened in the warmer months.

“There’s a number of things that we’re asking people to do and one of them is to have a stop, look, plan approach,” he said.

“What that means is stop at any location you get to and check if there’s any immediate danger, look around for other hazards and have a plan in place know where you’re going.

“The other message that we’re giving people is that if you are going boating please wear a life jacket and that also applies to rock fishing and on watercraft.”

The 2021-22 statistics saw men continue to be over represented – making up 82 per cent (278) of all fatal drownings, while the most deaths occurred in the 65 to 74 years age bracket – making up 17 per cent of the statistics.

Rivers and creeks remained the location where the most drownings occurred accounting for 114 deaths which was a 48 per cent increase from the previous year and a 65 per cent rise on the 10 year average.

The east coast of Australia was lashed with heavy rains throughout the year resulting in widespread flooding which led to 43 flood related drownings with 91 per cent of those happening at a river or creek.

Despite the steep increases in river and creek drownings, there were 141 coastal drowning deaths – the most reported since the organisation started collecting this data 18 years ago.

National Manager Research and Policy for the Royal Life Saving Society Stacey Pidgeon asked anyone looking to go for a swim this year to avoid doing so under the influence.

“We urge people to stay safe this summer with their family and friends and we are asking people to supervise their children around water at all times, make sure you avoid alcohol, alcohol is a key risk factor for drowning,” she said.