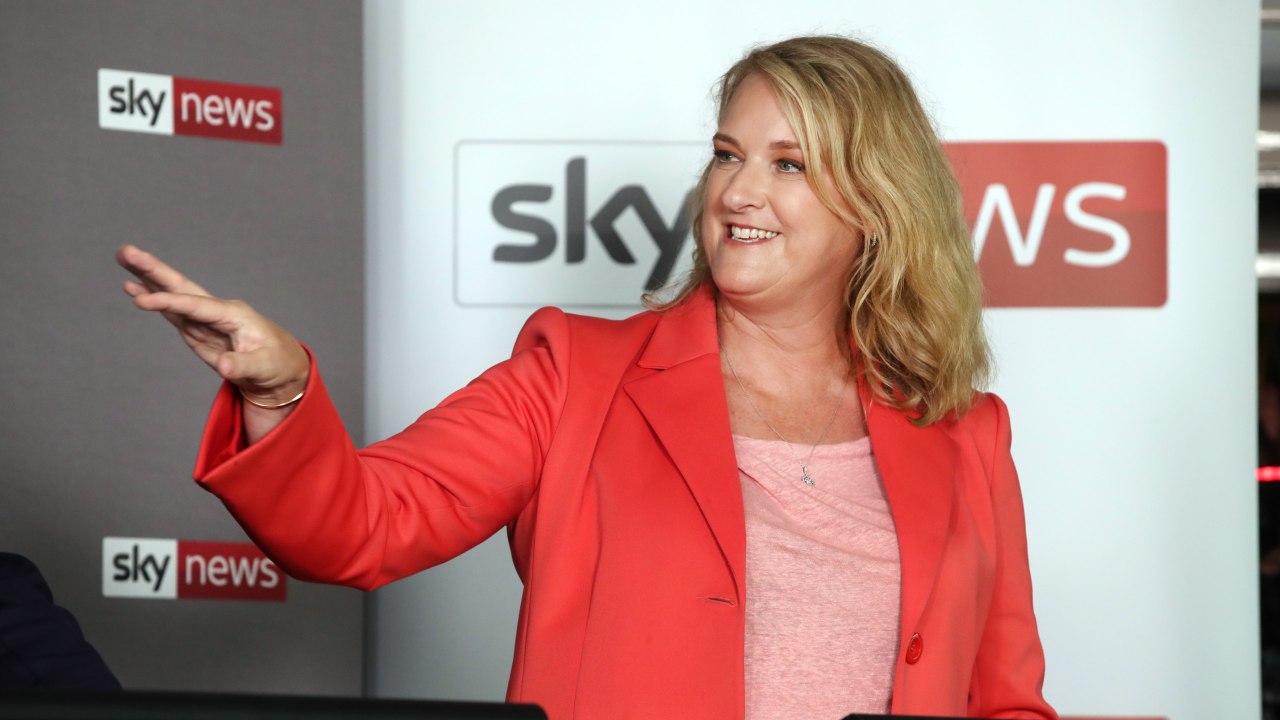 Climate 200-backed independent Kylea Tink has offloaded her shares in fossil fuel companies, just weeks after being accused of hypocrisy.

An update of her disclosures on Friday revealed Ms Tink had dropped her shares in Beach Energy and Viva Energy Group.

The North Sydney MP came under fire in August after the register of members’ interests revealed she purchased shares in the two energy companies and a toll business.

Viva Energy provides about 25 per cent of Australia’s liquid fuel requirements through its refinery in Geelong which is one of only two remaining in the country.

Stream your news live & on demand with Flash for $8/month and no lock in contracts. New to Flash? Try 1 month free. Offer ends 31 October, 2022

Ms Tink’s office earlier defended the member’s share portfolio and said the investments were part of strategy to “affect change across the environmental space”.

“Kylea purchased small shareholdings in a number of companies where she felt shareholder activism may be a way to both better understand the entities involved and potentially exert pressure from within to drive in reform,” the statement of interest said.

“In each stance, Kylea has been very vocal in her desire to see change and reform and remains committed to exploring shareholder activism as a way to affect change.

“The small amount of dividends Kylea received in the last 12 months were donated back into renewable energy campaigns or emissions offsetting.”

The teal independent campaigned strongly for a rapid push towards electric vehicles – which included calls for fuel efficiency standards – as well as a drastic cut in Australia’s emissions.

Opposition Leader Peter Dutton said Ms Tink’s reasoning that she was partaking in shareholder activism was “ridiculous” and “hypocritical”.

“The hypocrisy there is quite remarkable and for somebody who espouses transparency it’s the complete opposite,” Mr Dutton said at the end of August.

“Kylea Tink’s… got this absurd concocted story about the fact that she wanted to buy shares in a fossil fuel company because she wanted to know more about its operations.”

Since her election victory in May, Ms Tink has been among the loudest voices calling for legislation on fuel efficiency standards and is expected to introduce a private member’s bill on the issue.

The proposal comes part of a push from the crossbench and the government to make electric vehicles more widely available and affordable in Australia.

Ms Tink has been critical in pushing the new Labor government on changes to the fossil fuel sector, while Beach has recognised that changes to particular government policies may “significantly” affect its fiscal position.