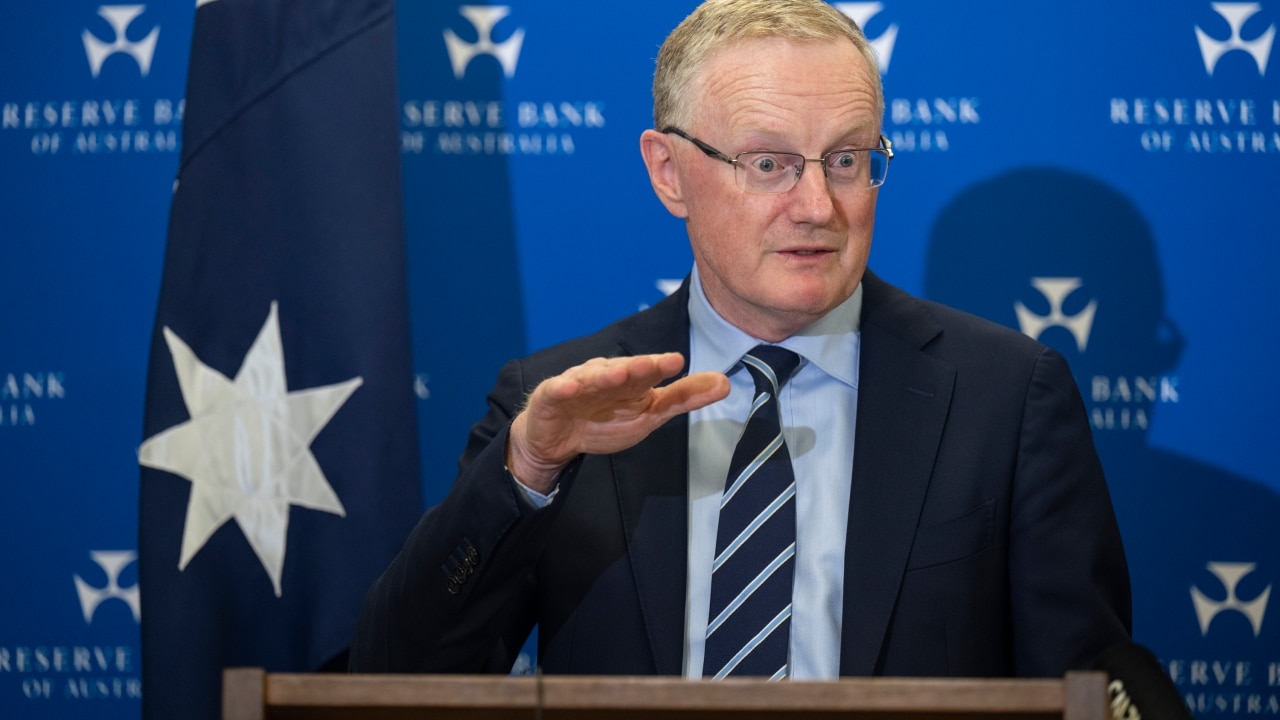 Reserve Bank of Australia Governor Philip Lowe has said he never promised interest rates would not increase before 2024, insisting his statements were “conditional” on the economy.

The RBA boss has come under fire in recent months for the comments made in 2021, given the rate has gone up five times consecutively this year.

Australia’s economy has however bounced back from the pandemic better than anticipated, with unemployment at near record lows.

During his opening statement at the Standing Committee on Economics on Friday, Mr Lowe sought to downplay concerns his comments were made as a promise.

“Previously the RBA had forecasted the damaging effects of the pandemic on our economy would be long lasting and as a result inflation would stay low,” he said in Canberra.

“And on that basis we had expected interest rates would remain low for some years.”

He conceded Australians may have taken the statements as conditional.

“I am frequently reminded that many people interpreted our previous communication as a promise or as a commitment that interest rates would not increase until 2024,” he said.

“This was despite our statements on interest rates always being conditional on the state of the economy.

“And this conditionality often got lost in the messaging.

“We are currently working through the implications of this for our future approach to forward guidance and for communication more generally.”

Mr Lowe also conceded the economic outlook for the future is bleak, citing uncertain situations in the United States, Europe and China.

“The outlook for the global economy next year is quite weak,” he said.

Earlier this month the RBA hiked the rate by 50 basis points to 2.35 per cent.

Shortly after the rate decision was handed down, Greens Senator Nick McKim pulled Mr Lowe up on the comments he made last year, arguing he got it “badly wrong”.

“The Reserve Bank failed, there is no doubt about that,” Mr Canavan said.

“I think this RBA Governor should have gone when he promised to not raise rates until 2024 and now he’s broken that promise five times – people took on debt based on what the Governor said, there has to be accountability.

“It would be better to have a fresh start, get new leadership.”