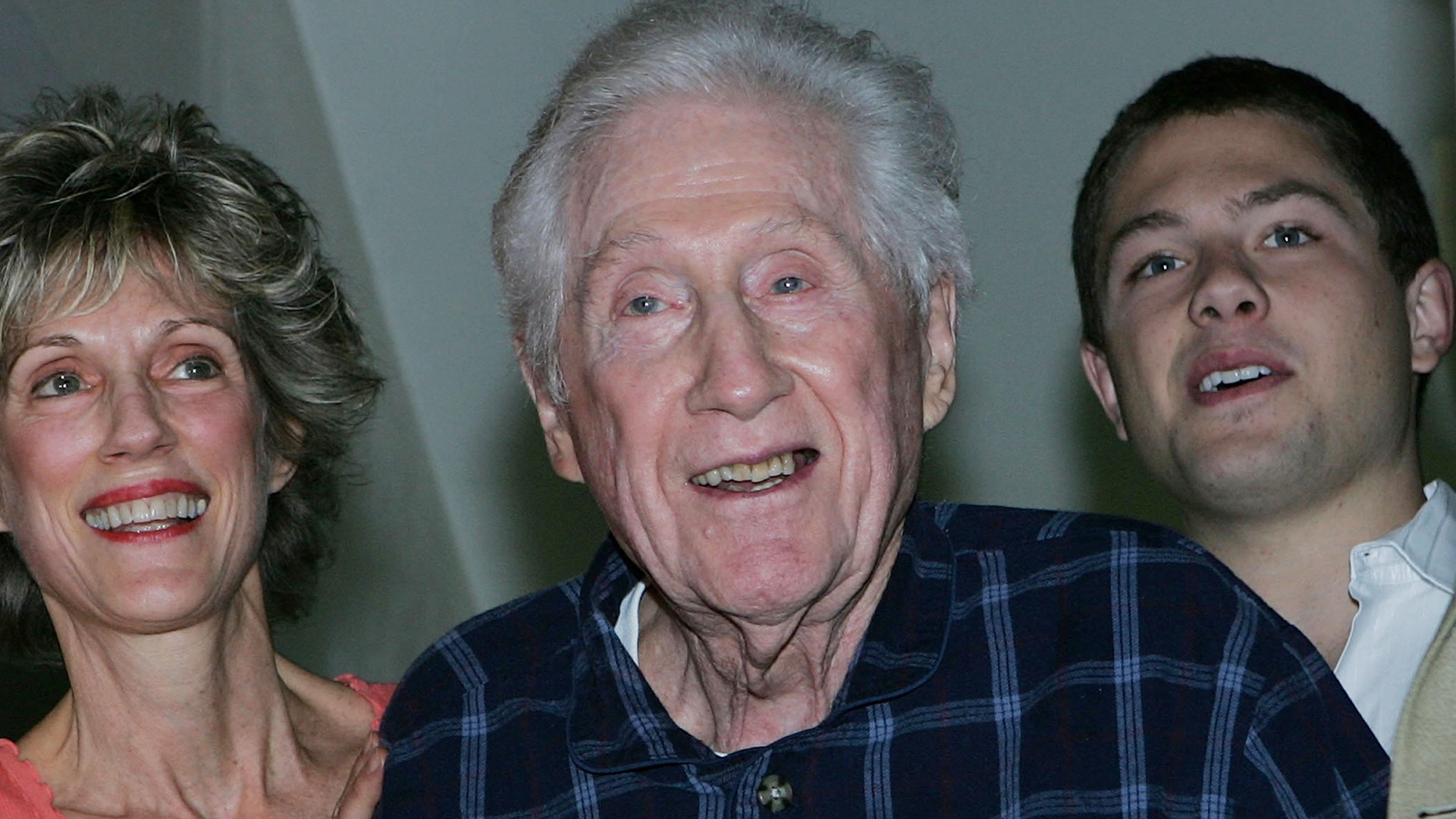 
SEVERAL political officials were involved in the tangled web that became known as Watergate.

Who is Mark Felt?

On June 17, 1972, several burglars were arrested at the Watergate complex of the Democratic National Committee headquarters.

This chain of events was referred to as Watergate and eventually led to then-President Richard Nixon’s resignation from The White House.

The scandal was uncovered by Washington Post journalists Bob Woodward and Carl Bernstein.

Woodward and Bernstein attributed a noteworthy amount of information to an unnamed inside source who went by the alias Deep Throat. 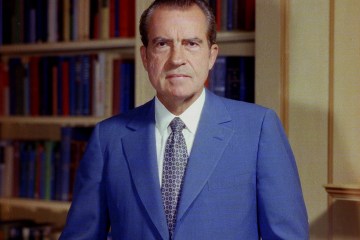 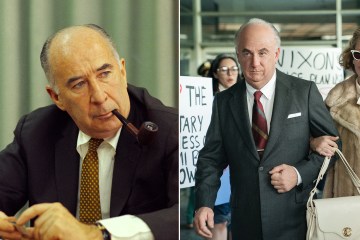 In his 1974 book All the President’s Men, Woodward described Deep Throat as “an old friend and sometimes source who worked for the federal government and did not like to be called at his office.”

The reporter further noted that the anonymous insider was “a source in the Executive Branch who had access to information at CRP as well as at the White House.”

The mystery of Deep Throat’s identity went unsolved for over 30 years – until the whistleblower came forward with a confession.

In May 2005, former associate FBI director Mark Felt revealed to Vanity Fair that he was the anonymous source known as Deep Throat.

Throughout the years, several notable figures were suspected to be Deep Throat before Felt’s admission.

Born on August 17, 1913, Felt became the FBI’s associate director after a number of years with the organization.

He was given the alias from the Washington Post’s then-managing editor Howard Simons because of the deep background Felt’s information came from and alluded to the 1972 pornographic movie of the same name.

In the political drama Gaslit, the late insider was portrayed by Reed Diamond.

Years earlier, Felt was portrayed by Liam Neeson in the 2017 film Mark Felt: The Man Who Brought Down the White House.

What was the Watergate scandal?

Following the arrests of the burglars at the Democratic National Committee’s headquarters, it was disclosed that the perpetrators had ties to Nixon’s re-election campaign.

In the wake of the burglary, Nixon attempted to cover up the crime and The White House’s involvement.

On November 17, 1973, he said during a press event: “In all of my years of public life, I have never obstructed justice.”

“I welcome this kind of examination because people have got to know whether or not their President is a crook.”

He famously went on to say: “Well, I’m not a crook. I’ve earned everything I’ve got.”

On August 8, 1974, he resigned from his position due to the “ongoing and difficult period of Watergate.”