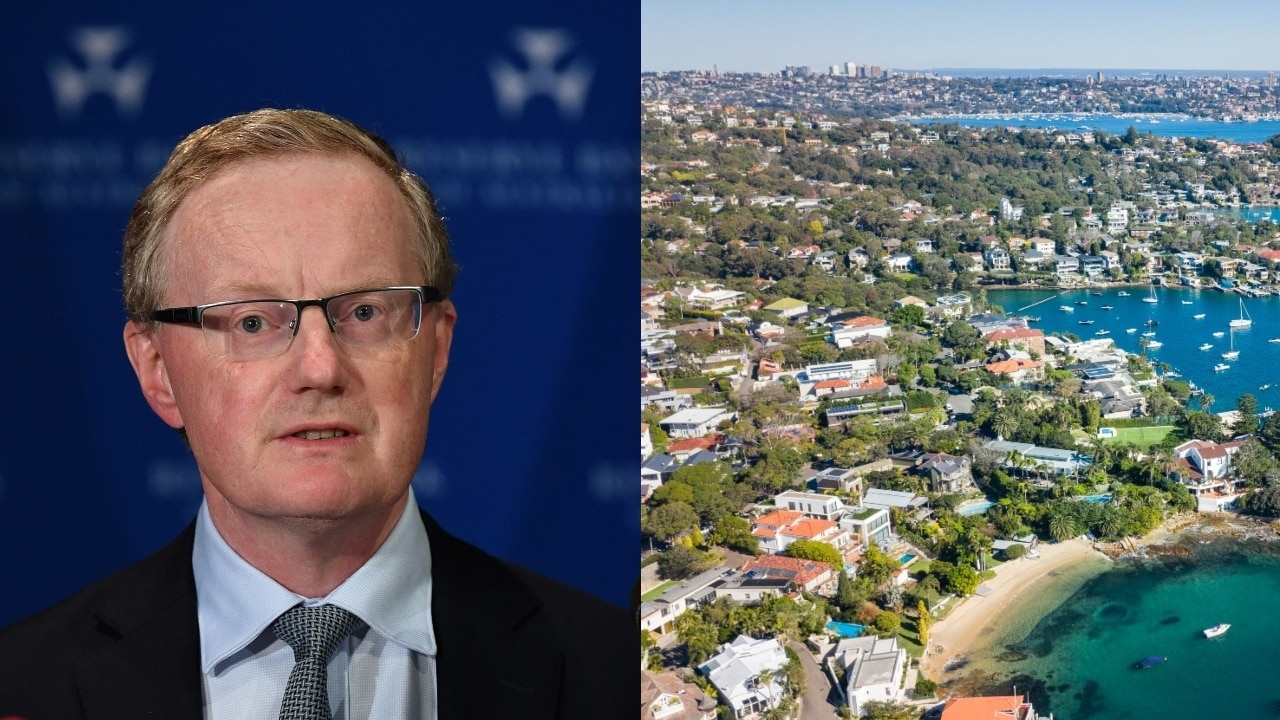 Reserve Bank of Australia Governor Philip Lowe has said it would not surprise him if the nation’s house prices fall by an average of 10 per cent.

Speaking to the Standing Committee on Economics on Friday, Mr Lowe made clear the comments were not an official position of the central bank.

“It’s hard to forecast asset prices and prices went up 25 per cent over the past two years – a very, very big increase,” he said in Canberra.

“And even if they did that they’re still up 15 per cent over three years.”

Dr Lowe also claimed the RBA is not to blame for the overall housing unaffordability and that Australians have largely chosen to live along “fantastic” coastline cities.

“The fact that most of us have chosen to live in fantastic cities on the coast.

“And that we want a block of land. We don’t want to live in high density, and we’ve chosen as a society to underinvest in transport.

“So all of those things have either reduced the supply of well located land, and so we have high land prices embedded which gives us high housing prices. Interest rates have influenced the cycle, but not structurally.”

Earlier this month the RBA hiked the rate by 50 basis points to 2.35 per cent – the fifth consecutive rise in as many months.

The RBA boss has come under fire in recent months when he indicated in 2021 that the rates would not increase until at least 2024.

During his opening statement at the Standing Committee on Economics, Mr Lowe sought to downplay concerns his comments were made as a promise.

“Previously the RBA had forecasted the damaging effects of the pandemic on our economy would be long lasting and as a result inflation would stay low,” he said.

“And on that basis we had expected interest rates would remain low for some years.”

He admitted going forward the central bank will change the way it handles communications with internal reviews underway.

He conceded Australians may have taken the statements as conditional.

“I am frequently reminded that many people interpreted our previous communication as a promise or as a commitment that interest rates would not increase until 2024,” he said.

“This was despite our statements on interest rates always being conditional on the state of the economy.

“And this conditionality often got lost in the messaging.”