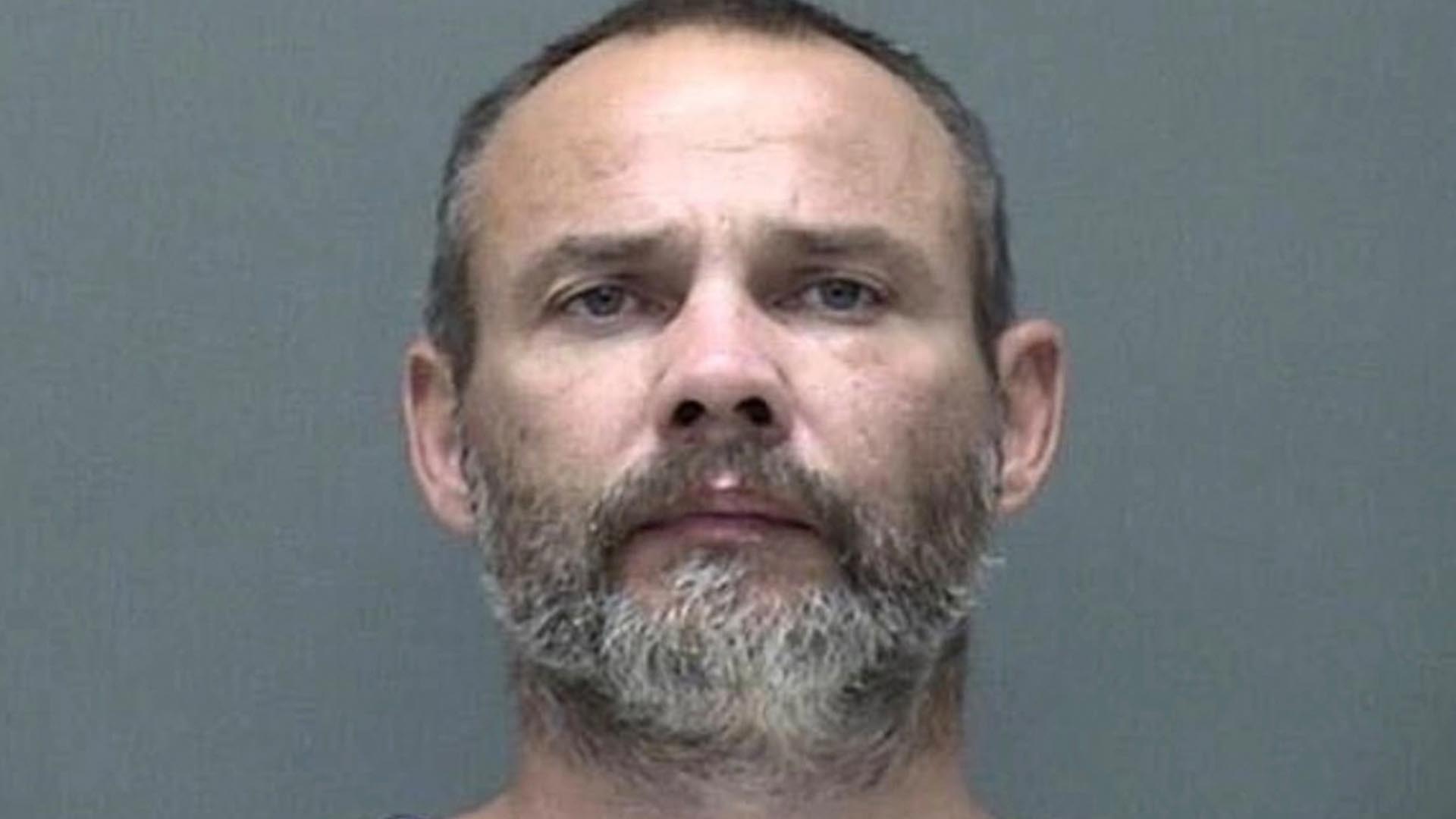 
A MAN has been charged in connection to the brutal death of his grandmother who was severely deformed by a fatal axe blow, police believe.

The Kanabec County Sheriff’s office said deputies responded to reports that a woman was found dead by her daughter on September 13.

A criminal complaint reports that first responders didn’t even check for a pulse when they discovered Anderson “clearly deceased,” FOX 9 reports.

Officials said that Anderson’s face was “severely deformed” by a massive laceration that sliced off her nose.

The victim’s nose was disgustingly placed on top of a blanket that was covering her body, deputies said. 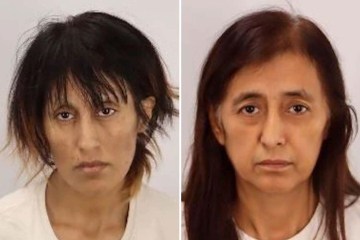 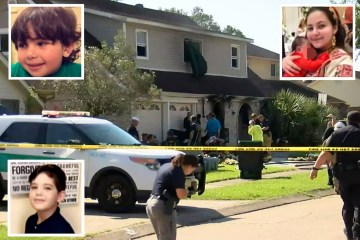 Anderson’s daughter Linda Lang-Smith told officials that she went over to help with chores when she discovered the tragic scene.

At first, Lang-Smith thought she was “just seeing things” when she looked at her mother, but promptly ran out of the house and called cops when she realized what had taken place, KSTP reported.

When first responders arrived, there were multiple family members standing outside on the lawn.

Anderson’s son told cops on the scene that Tinklenberg was responsible for the murder, according to the criminal complaint.

Two of Anderson’s great-grandchildren told authorities that they had witnessed Tinklenberg outside the victim’s home yelling about something days before her death.

Deputies later found the accused killer at a former partner’s home and took him into custody before he made several shocking claims.

The complaint states that Tinklenberg told law enforcement that he would stay with his grandmother occasionally because he was homeless.

He went on to claim that his grandmother had sexually assaulted him as a child and continues to “take advantage of him” to this day, the criminal complaint reads.

Tinklenberg also allegedly believed that drones were following him around and that someone has performed surgeries on him that scarred his body.

However, law enforcement noted that he didn’t actually have any scars, the complaint reads.

When asked about his grandmother’s death, he allegedly claimed that Anderson somehow manipulated the bacon he was eating.

“So I lost it,” Tinklenberg told investigators according to the complaint.

The Ramsey County Medical Examiner’s office said that Anderson suffered seven sharp force injuries to the head and her death was determined to be a homicide, court documents reveal.

A hatchet sheath that matched one previously seen by family members at Anderson’s home was discovered.

One of the great-grandchildren told authorities that Tinklenberg had been seen carrying a hatchet-type weapon on multiple prior occasions, including the night of the murder.

Authorities asked nearby residents to help search for a “hatchet or sharp object” and video evidence that links Tinklenberg to the crime.

Tinklenberg was charged with 2nd-degree murder on Friday. 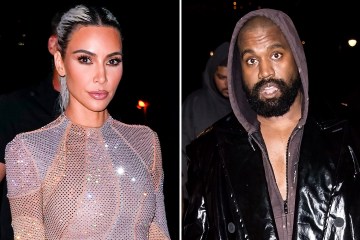 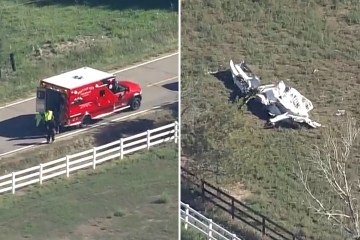 He is scheduled to appear in court again next week.