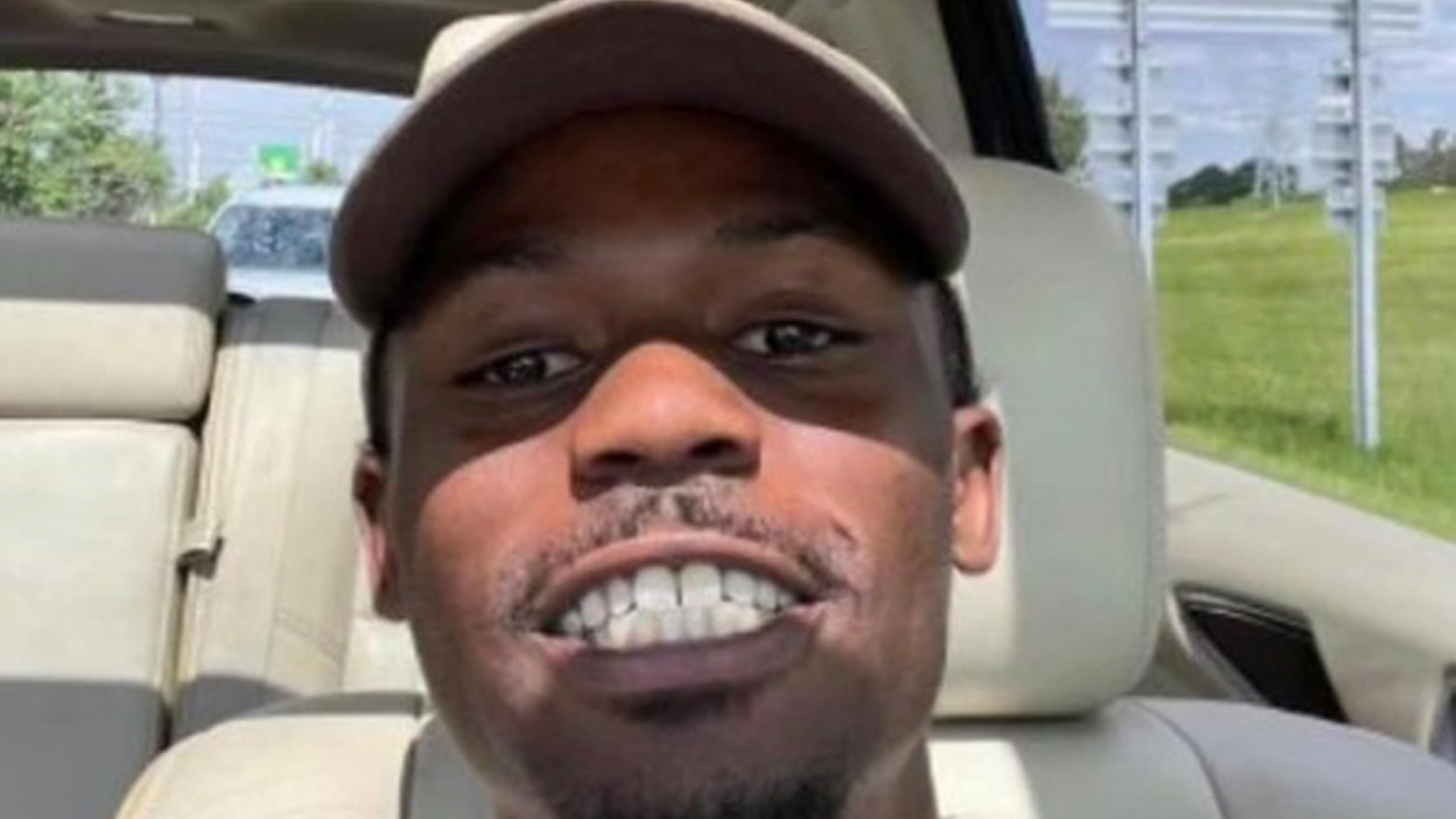 
COPS are searching for Hyundai shooting suspect Brian Taylor, who allegedly shot and killed his coworker at the dealership and fled on foot.

Randy Fandal, Slidell police chief, said in an update that Taylor, 22, is considered to be “armed and dangerous.”

Fandal said that at about 5.30pm, police received a call about an altercation that occurred at the Hyundai dealership.

A shot was fired and the victim was pronounced dead at the scene.

Taylor fled on foot after the shooting occured.

He was last known to be in the vicinity of the dealership.

“He is considered armed and dangerous,” the police chief said.

Both Taylor and the victim were employees at the Hyundai dealership.

The incident started in the garage section of the dealership and moved outside, Fandal said.

It is unclear what led up to the altercation.

The incident is under investigation.

Residents are urged to avoid the area.

Fandal said anyone who sees Taylor should call 911 immediately.