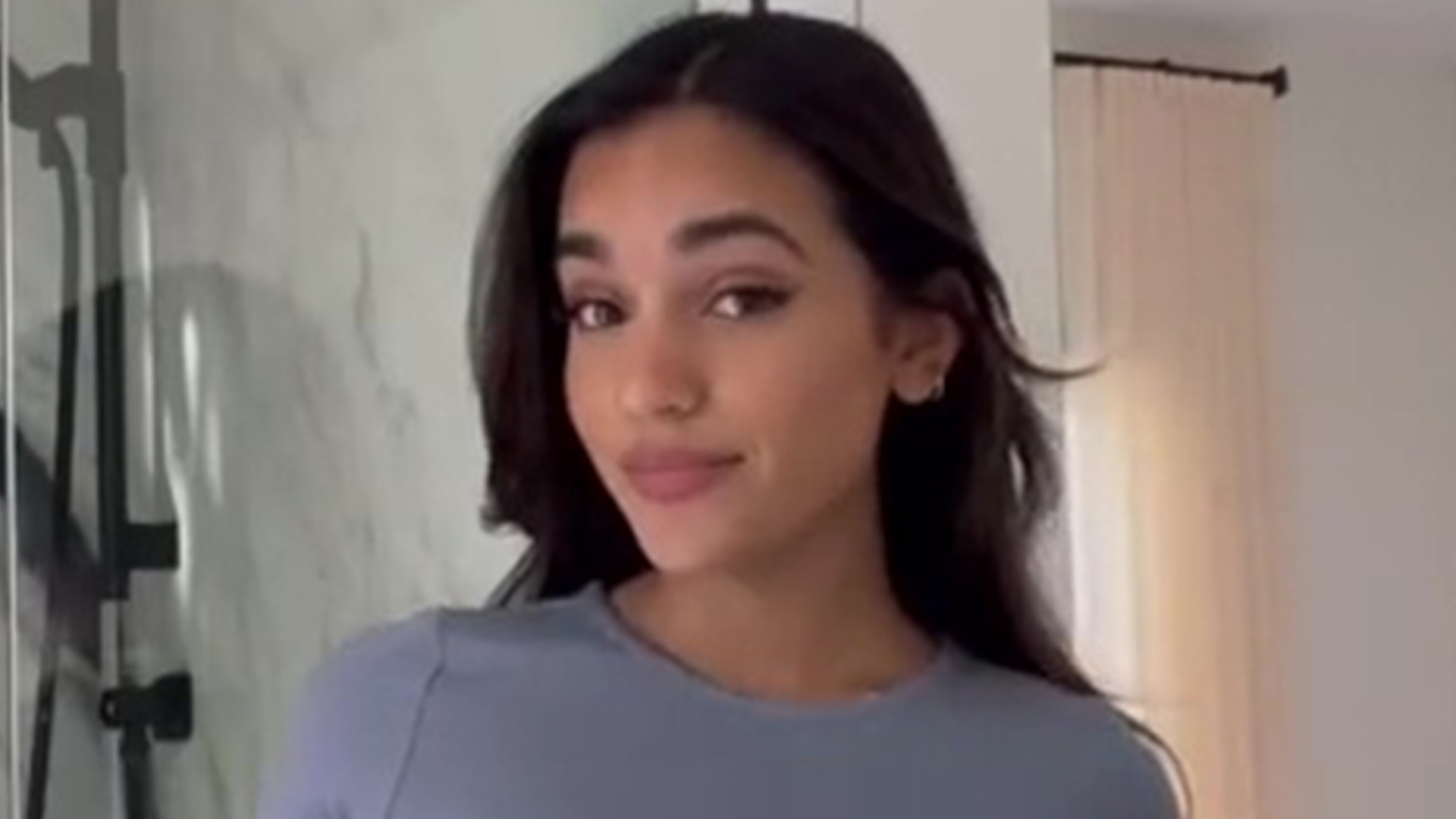 
A DESIGNER clothing fan found a Skims dupe that she believes is better than the real thing.

Anjana, who uses the TikTok handle @anjanad15, doesn’t love dupes, but shared her off-brand find and where it can be purchased in a recent video.

“When it comes to dupes, I’m usually just not really that impressed to be honest with you,” Anjana said.

“In my opinion I think Skims have the best basics, like hands down,” Anjana says.

She says she’s seen all of the Skims dupes online and that they look good, but she says, “it doesn’t cut it.” 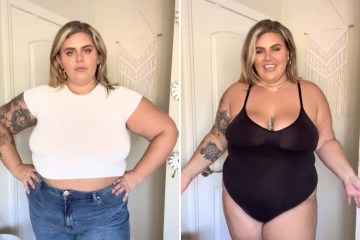 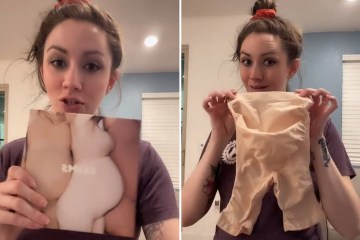 But Anjana says Skims is usually sold out, which can be frustrating for consumers.

“I’ve been trying to get the plain black long sleeve for like, eight months and it’s just not happening,” she says.

Anjana says she finally found “an actual Skims dupe” and that it “may even be better.”

The dupe she found from the White Fox Boutique might be better because it’s a thicker material, calling it a “win-win.”

She says it’s a fraction of the cost of the Skims version and that it’s in stock.

Many commenters were thrilled to learn of the dupe, thanking Anjana and writing that they, too, ordered the top.