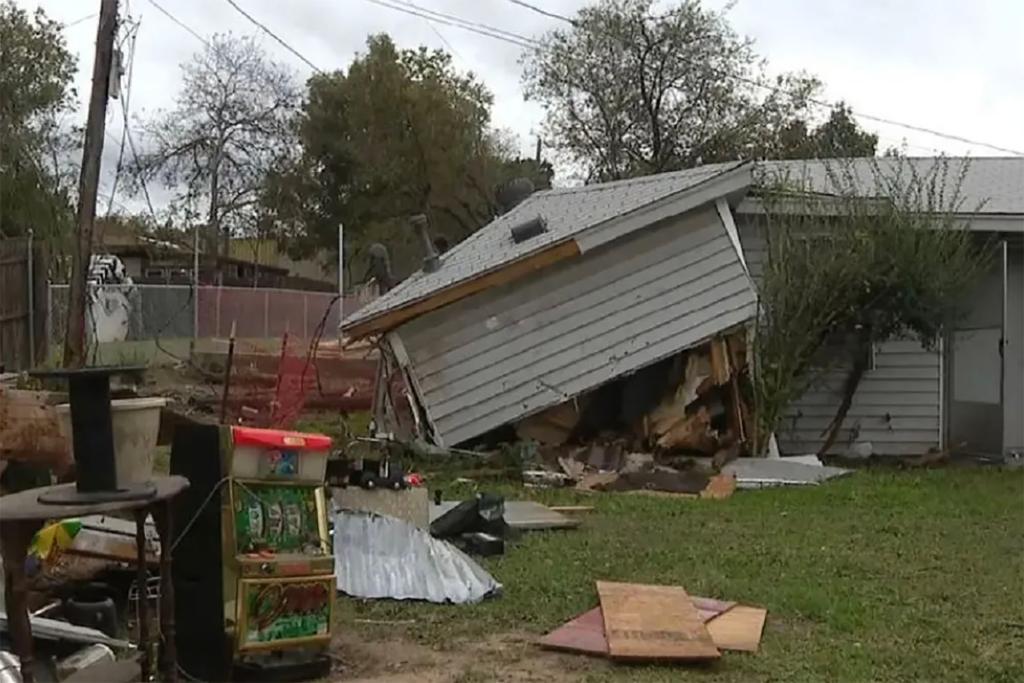 A newly released video shows the moment a bird flew into a Navy jet conducting a training exercise before it crashed into a residential neighborhood in Texas, damaging at least one home.

The crash occurred on Sept. 19, 2021 when a U.S. Navy T-45C Goshawk jet trainer from Kingsville was going to land at the Naval Air Station Joint Reserve Base Fort Worth, Fox Dallas reported.

The footage shows a bird flying into the jet as the aircraft was descending. The pilot is heard saying he has an emergency and would try to make it to a runway.

During the incident, he says he isn’t going to make it before crashing in Lake Worth, a few miles from the reserve base.

Both pilots in the plane, a student and instructor, ejected before the crash, the news outlet reported. One had their parachute caught in power lines, while the other was found nearby.

No one was seriously hurt.

Cleanup from the crash was completed a few weeks after the crash, but no one was seriously hurt.