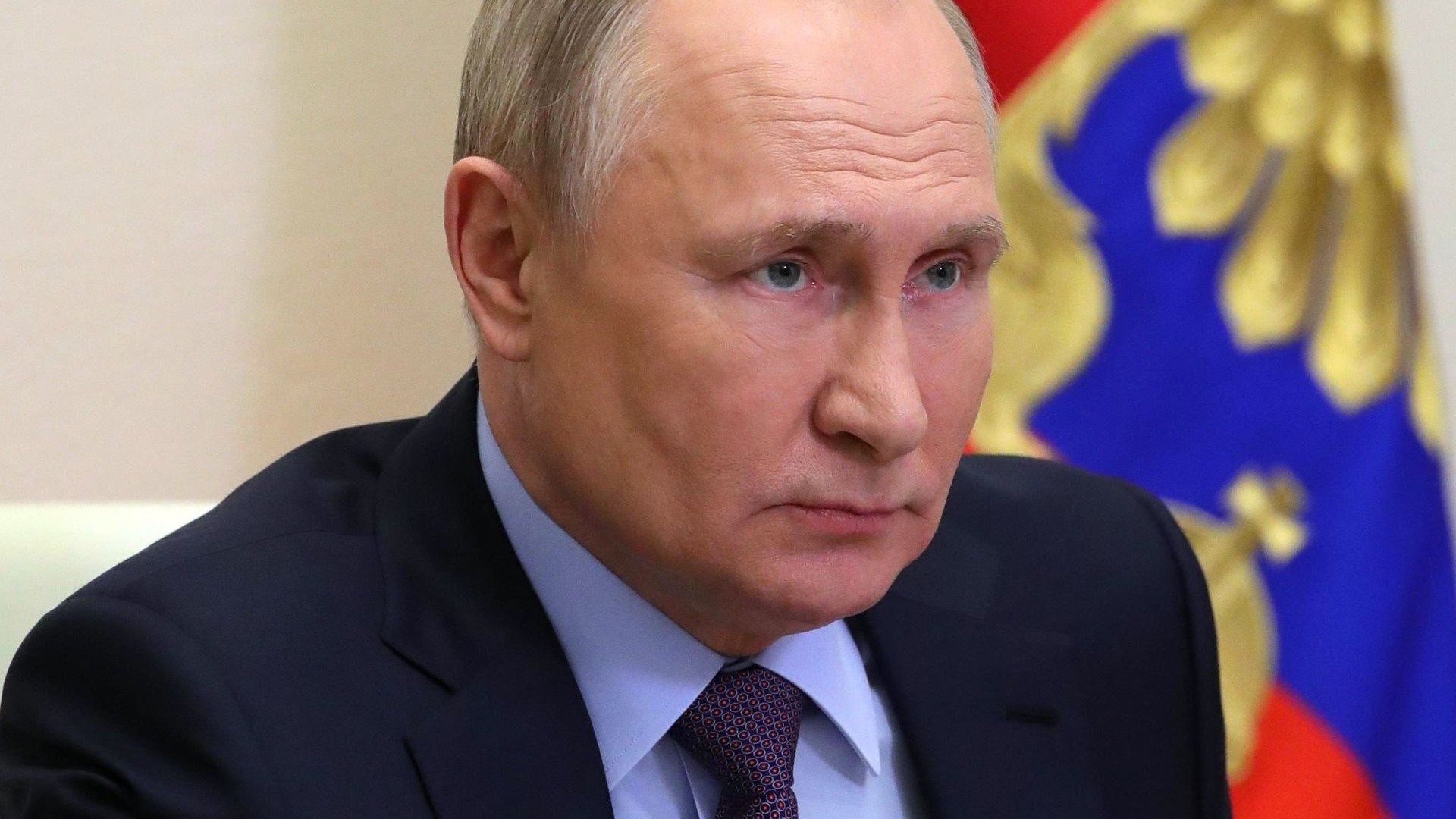 A mass grave of at least 440 people has been found in Izyum, a city in the Kharviv region.

Chief Police Investigator Serhii Bolvinov said the victims had been shot, but added that each body will be investigated.

The police officer told Englishheadline: “I can say that there is one of the biggest burials in one liberated city, which contains more than 440 graves.

“Some 440 bodies were buried in one place.

“Also we have information that a lot of bodies have not been not identified yet. So the reasons of death will be established during the investigations.”

He went on to say: “For me, it was especially shocking and horrific and this is a crime against humanity. It shouldn’t be like this in a civilised world in 2022.

“This is such a horrendous story and unpleasant from any angle. I am confident that the evil will definitely be punished.”