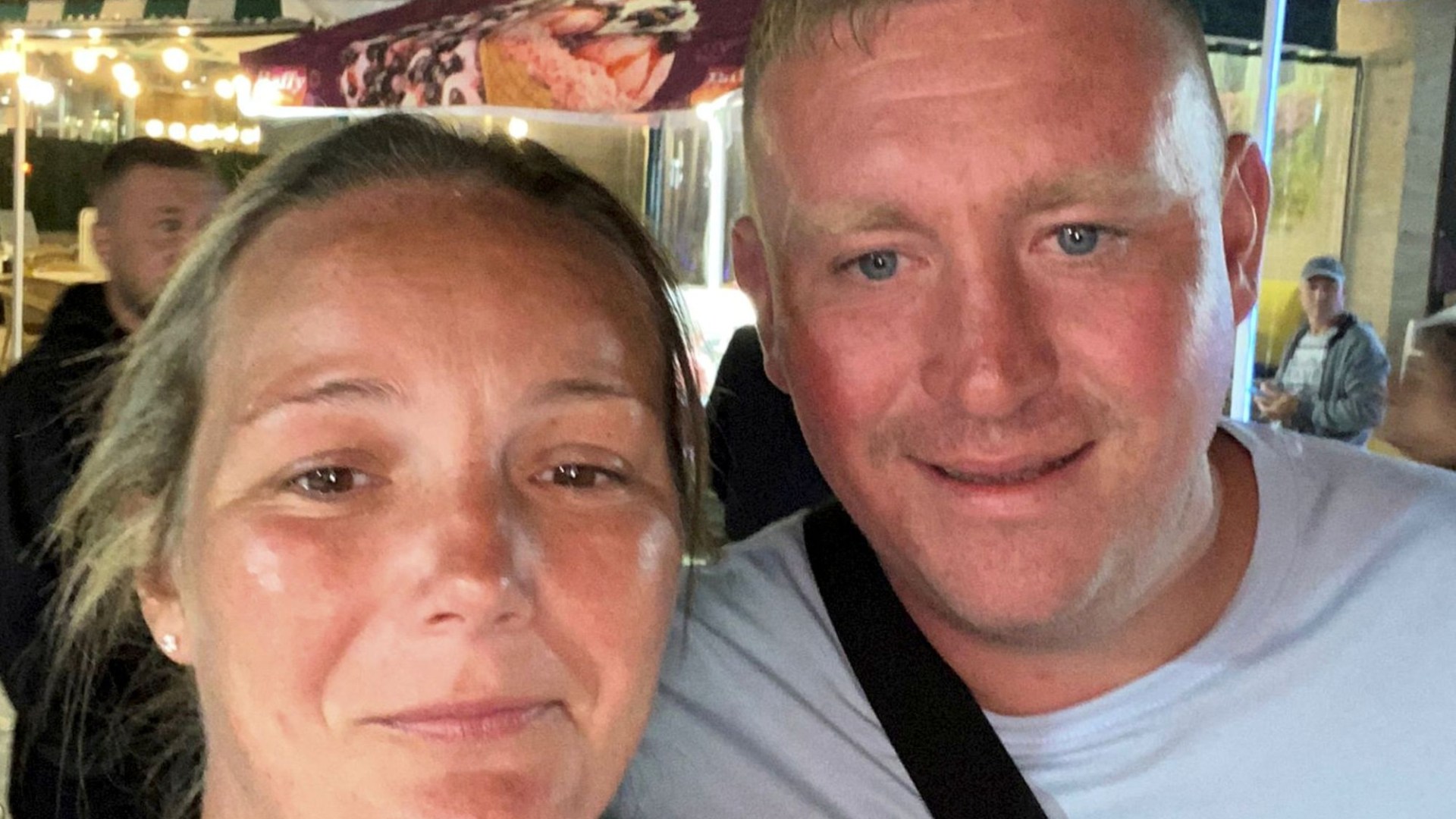 
A BRIT man has died of sepsis alone on a holiday celebrating his anniversary after the hospital stopped his wife visiting him on his deathbed.

Daniel Bowman, 32, and his wife Kelly had been happily celebrating their third year of marriage in Bulgaria when he was struck down with sepsis earlier this month.

The Leeds man then tragically died alone at 1am one morning, after his family say they were “not allowed” to be at his bedside and were not told of his death until seven hours later.

Daniel’s Aunt Sam Bowman has now opened up about the family’s nightmare and everything that’s horrifically unfolded since her nephew fell unwell.

Sam told YorkshireLive: “It’s just awful. He spent 10 days in intensive care for him to die on his own without his wife.”

On Monday, September 5, when Daniel and Kelly were one week into his two-week holiday, he started suffering from stomach pains and vomiting blood.

Kelly took Daniel to a local clinic before he was rushed to hospital and put into an induced coma.

Sam said: “It’s heartbreaking. When they went to remove the infection, his pancreas failed and the infection had gone into his bloodstream which has caused his kidneys to fail.”

Surgeons battled to save his life, and things started to look up.

At the time, Kelly said she’d spent their wedding anniversary reading cards to her husband.

Ahead of her husband’s death, she said: “It was our wedding anniversary on September 7 and I went to see Daniel in intensive care, I held his hand, read his anniversary card to him and sang our wedding song.

“There are no words that I can use right now to describe how I feel.

“This is like the worst nightmare and I am never ever waking up from it.”

But, matters took a turn for the worst and on Friday Daniel died alone in hospital after an internal bleed.

Aunt Sam said nor she, Daniel’s mum, or Kelly were able to be by his side as the hospital rules state they’re were only allowed to visit him one hour every day.

Sam said: “He lost 30 litres of blood and died. It is awful.

This is like the worst nightmare and I am never ever waking up from it.

“On their anniversary Kelly went to see him – she was holding his hands and singing him songs but she was told to leave after an hour.

“She told the hospital it was their anniversary and asked if she could stay. They said no.”

She added: “When Kelly went to see him after he’d died she said they hadn’t even cleaned his face.

“He had equipment marks on his face and his wife had to clean him up.

“You hear about those crazy stories in magazines that are a nightmare, and now we’re living it.

“You never think it’ll happen to you.”

We are treating it as a matter of urgency.

The family say they have now been left to pay his medical bills and accommodation for themselves, and also face paying £34,000 after insurance company Admiral refused to help.

The family are seeking legal advice for medical negligence and say they “want justice” for Daniel.

Earlier this week, prior to Daniel’s death, an Admiral spokesman said: “We appreciate this is distressing time for Mr Bowman and his family and can assure them we are treating it as a matter of urgency.

“We have been in regular contact with our medical emergency provider who have been liaising with the medical facility in Bulgaria and Mr Bowman’s wife.

“He remains very unwell and under medical supervision and we are treating the case with the utmost urgency.

“We have requested further information in order to help us make a decision regarding the cover we can provide, however at no point has the treatment he has had or will continue to receive been delayed due to this.

“Whilst we are doing this, it is important to state that we continue to monitor Mr Bowman’s situation and are liaising with the treating hospital to ensure the level of care is satisfactory.

“In all cases where medically recommended we will only return customers home when it is medically safe to do so to avoid any risks of complications whilst being transported.

“We will continue to keep the family informed on progress, but we cannot comment any further at this stage.”