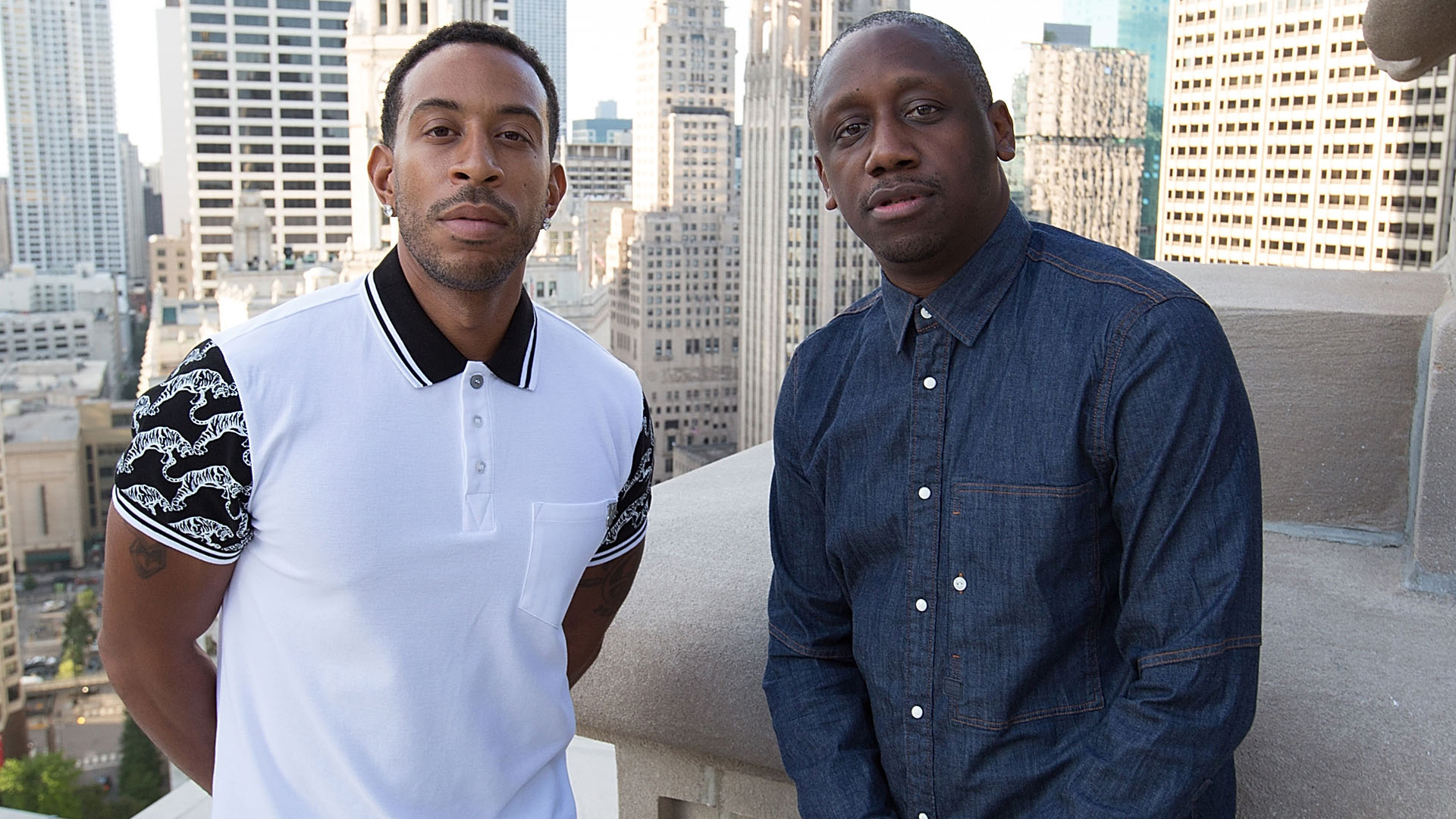 
THE longtime manager for rapper Ludacris has allegedly been charged with murder following a shooting at a restaurant, according to local reports.

Chaka Zulu, whose real name is Ahmed Obafemi, was reportedly involved in a violent incident that left one dead and two hurt, officials said.

Authorities have connected Obafemi to a shooting incident that occurred outside of his Buckhead restaurant, according to Channel 2 Action News.

Police believe an altercation led to a shooting that killed 23-year-old Artez Benton and injured two others.

Local reporter Michael Seiden initially found that Obafemi was one of the victims of the shooting.

However, jail records show that Obafemi now faces charges stemming from the event, according to Channel 2 Action News.