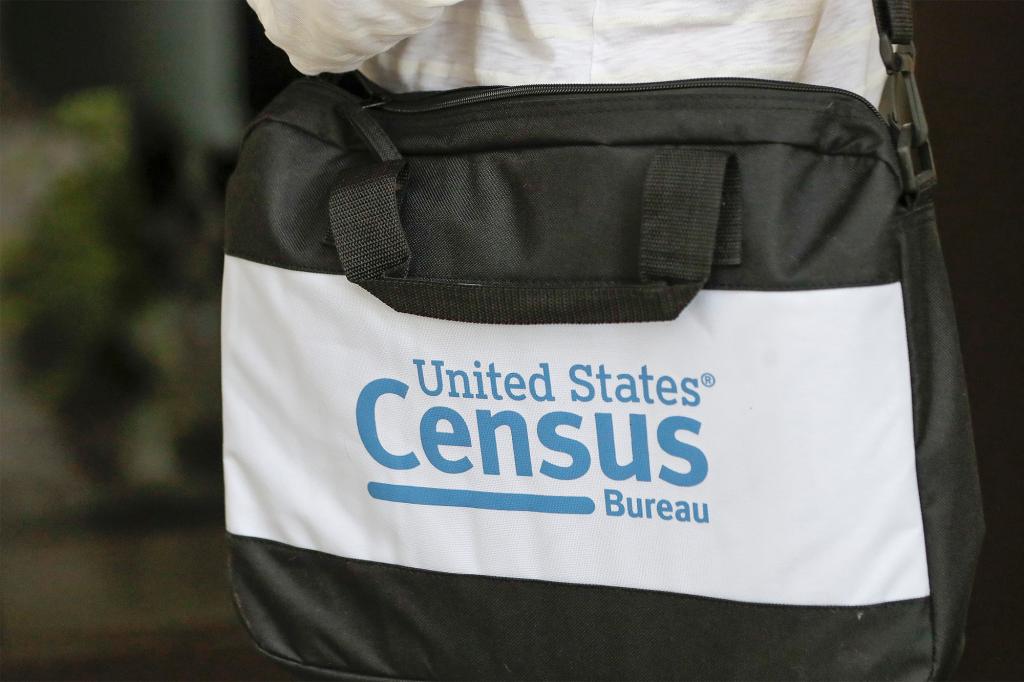 
Some census takers who falsified information during the 2020 count didn’t have their work redone fully, weren’t fired in a timely manner and in some cases even received bonuses, according to the US Commerce Department’s watchdog group.

The findings released Friday by the Office of Inspector General raise concerns about possible damage to the quality of the once-a-decade head count that determines political power and federal funding,

Off-campus students at colleges and universities were likely undercounted since the census started around the same time students were sent home to stop the spread of COVID-19 in March 2020, the review found.

During the 2020 census, The Associated Press documented cases of census takers who were pressured by their supervisors to enter false information into a computer system about homes they had not visited so they could close cases during the waning days of the census.

Supervisors were able to track their census takers’ work in real time through mobile devices that the census takers used to record information about households’ numbers, demographic characteristics and members’ relationships to one another. As a result, supervisors would get alerts when actions raised red flags about accuracy, such as a census taker recording data on a home while far away from the address or a census taker conducting an interview in just a few minutes. As a quality control check, others census takers were sent back to homes to re-interview residents.

The Inspector General’s probe concluded that some alerts weren’t being properly resolved, some re-interviews weren’t properly conducted and that the work of some census takers whose work had been flagged for falsifying data had not been reworked to fix its accuracy. In fact, some census takers whose work was flagged for falsifications were given more cases, weren’t fired and were reassigned to other operations, the report said.

Of the 1,400 census takers who were designated “hard fails” because questions about the accuracy of their work, only 300 were fired for misconduct or unsatisfactory performance. Of the 1,400 “hard fail” census takers, 1,300 of them received bonuses ranging from $50 to $1,600 each, the report said.

The census is the largest nonmilitary mobilization in the US Data gathered during the census determines how many congressional seats each state gets. The numbers also are used for redrawing political districts and distributing $1.5 trillion in federal spending each year. Because of that, undercounts can cost communities funding.

The 2020 census faced unprecedented challenges including the pandemic, natural disasters and political interference from the Trump administration.

In response to the Inspector General’s report, the Census Bureau said it appreciated the concerns that were raised but disagreed with the conclusions that data quality may have been damaged since the report cited only a small number of cases out of the overall workload.

“As a result, we asserted that the findings could not and should not be presented as a conclusive assessment of overall census quality,” Census Bureau Director Robert Santos said in the written response.

Under Census Bureau rules, college and university students should have been counted where they spent the most time, either at on-campus housing or off-campus apartments, even if they were sent home because of the pandemic. Most schools didn’t provide the Census Bureau with off-campus student data, and the bureau had to use a last-resort, less-accurate statistical tool to fill in the information gaps on more than 10% of the off-campus student population when they were given the information, the Inspector General’s report said.

Schools often didn’t provide the data because they didn’t information on off-campus students or because of privacy concerns. The Inspector General recommends passage of legislation that would require schools to provide needed information in future head counts.

“Although difficult to quantify, the fiscal implication of specifically undercounting off-campus students at the correct location for states and localities is potentially far-reaching,” the report said.

The city of Boston, which is home to Northeastern University, Boston University and several other schools, said in a challenge to its census figures that the count missed 6,000 students.