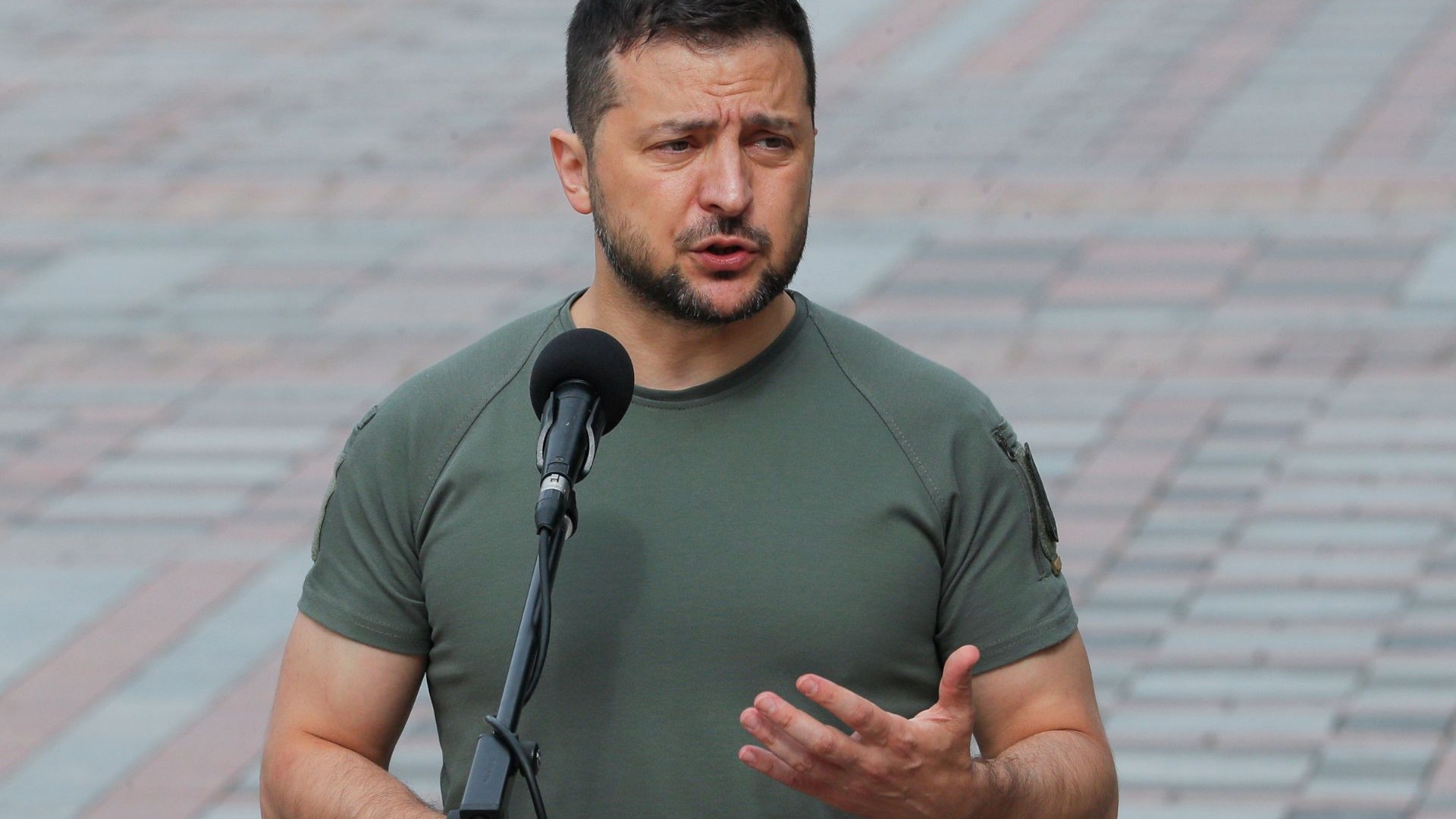 UKRAINE’S Zelensky has claimed that those investigating the mass graves in the town of Izium have found new evidence of torture.

Bodies were pictured being dug out of around 450 graves near Izyum after being killed by Vladimir Putin’s troops as they withdrew in the face of Ukraine’s lightning advance.

In Zelensky’s late night address he said: “More than 10 torture chambers have already been found in the liberated areas of Kharkiv region, in various cities and towns.”

He added: “Torture was a widespread practice in the occupied territories. That’s what the Nazis did – this is what (the Russians) do.

“They will answer in the same way – both on the battlefield and in courtrooms.”

Read our Ukraine-Russia blog below for the latest updates…