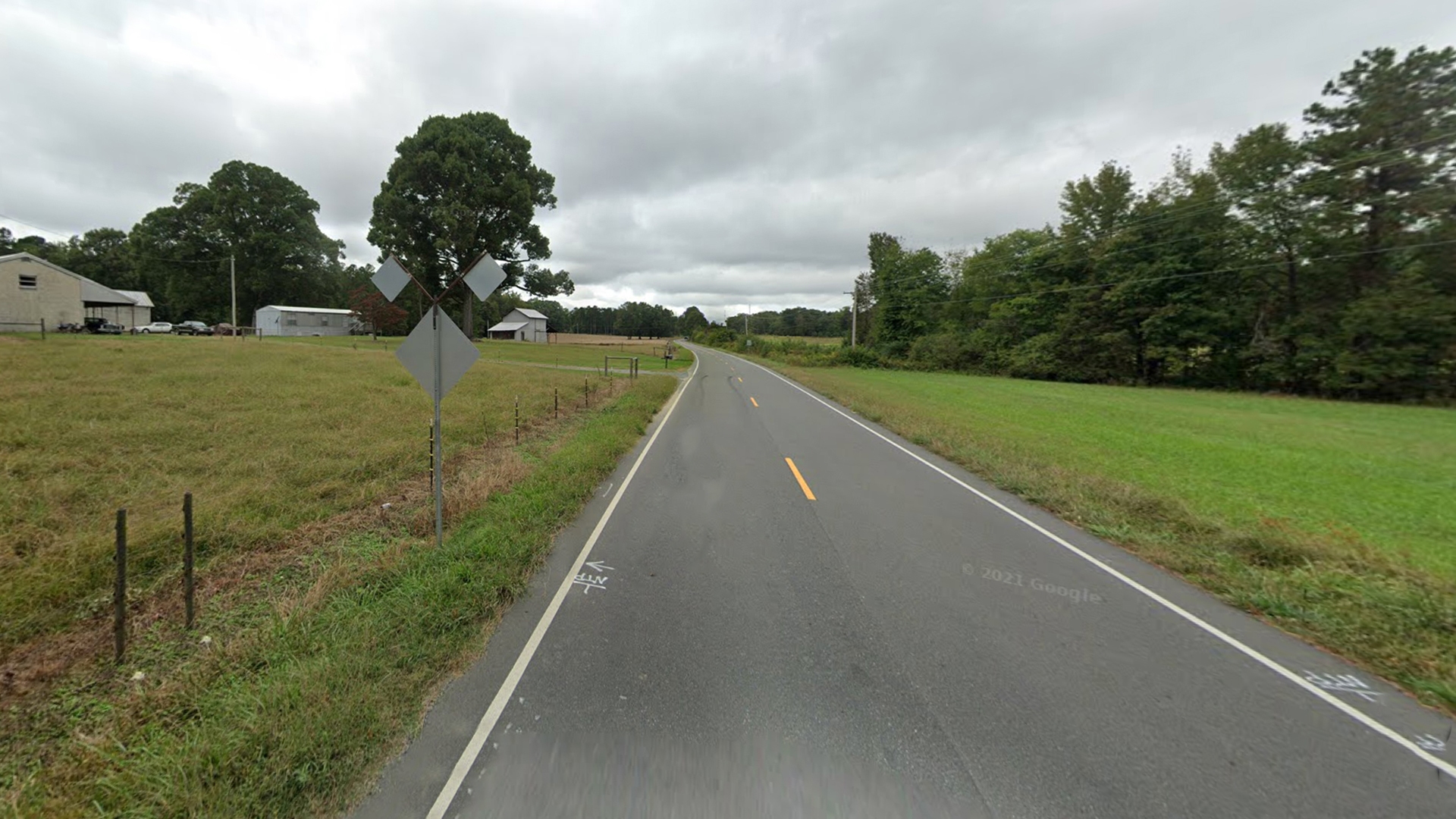 
THE bodies of a boy and girl both under the age of 20 have been found near a powerline easement by two men driving ATVs.

Orange County Police confirmed the bodies were those of a white female and a black male after hours of searching in North Carolina.

Two men were riding four-wheelers in the area when they made the shocking discovery, Alicia Stemper, spokeswoman for the Orange County Sheriff’s Office told The U.S. Sun.

The duo were reportedly checking trail cameras when they came across the bodies at 3pm.

According to police, the bodies were found “just off a powerline easement.”

They then notified the police who have since launched an active and ongoing investigation.

Police told The U.S Sun investigators are processing the area for evidence and the medical examiner was on the scene.

They declined to release further information until the medical examiner “establishes the identity” of the decedents.

Their cause and nature of death also currently remains unknown.