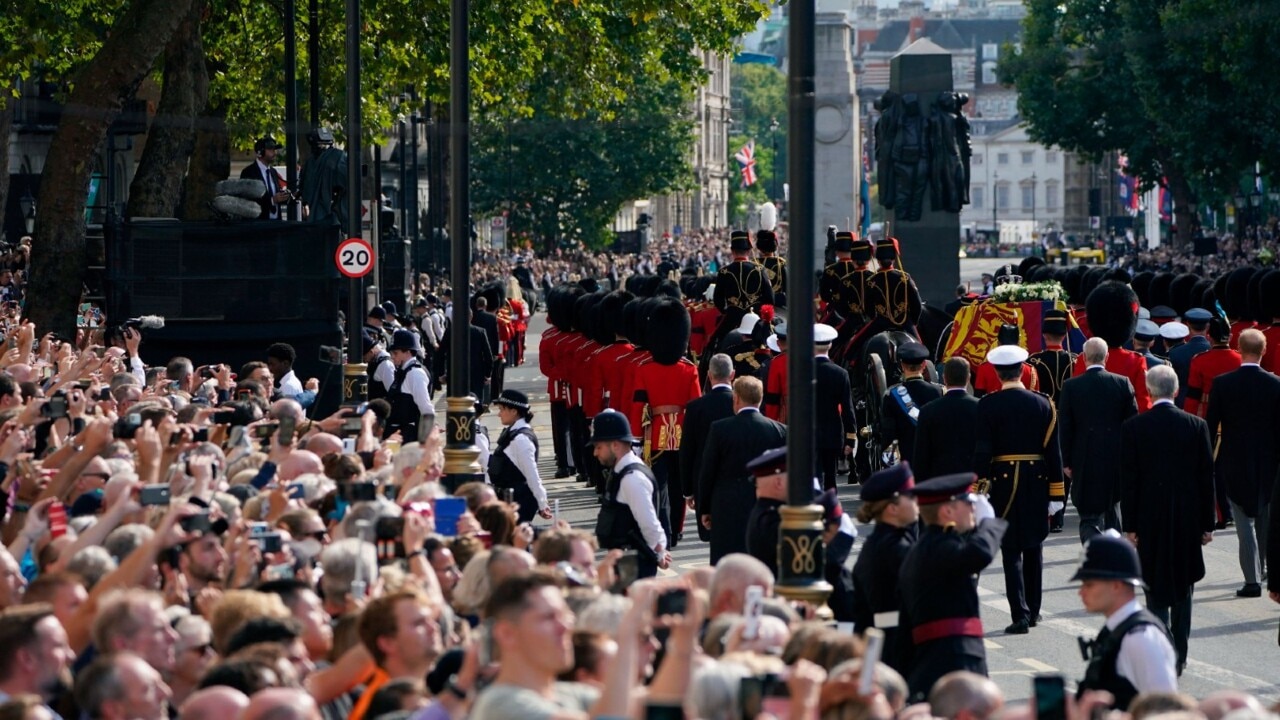 “You need that crowd of thousands of people to be your eyes and ears,” he told Sky News host Paul Murray.

“So, all that taped together starts to build some confidence that this is going to work and it will work”.