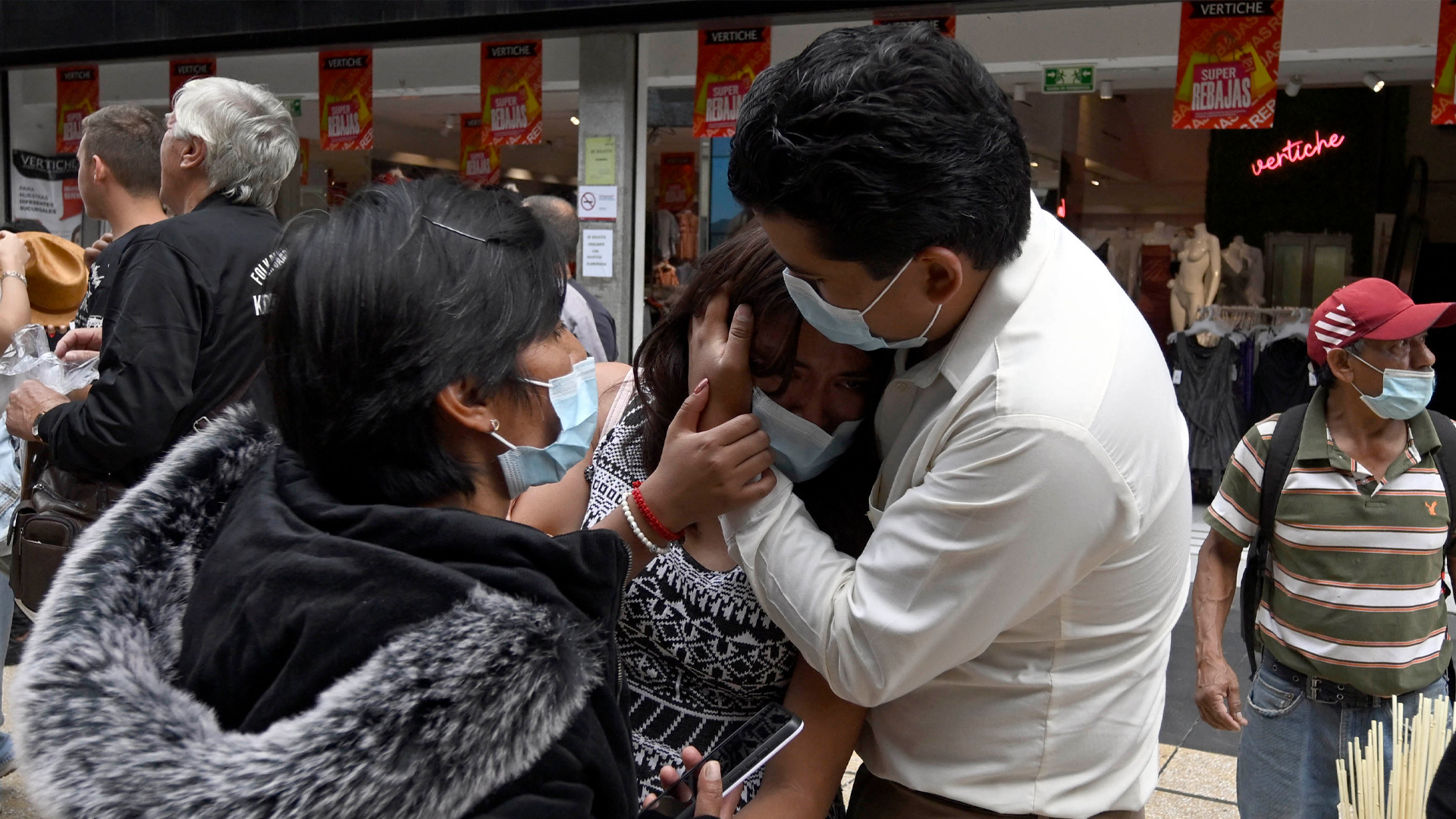 
A POWERFUL earthquake has hit Mexico and a threat of a tsunami is monitored in Hawaii as a result.

The earthquake’s magnitude of 7.6 shook the coast of Michoacan, Mexico on Monda at around 2.05pm.

Now the Pacific Tsunami Warning Center is deciding whether the earthquake will threaten Hawaii in the next six hours.

“Hazardous tsunami waves are possible for coasts located within 300 km of the earthquake epicenter,” according to an official government document.

A resident of Puerto de Veracruz could feel the earthquake and “could see the chandeliers in the hotel swaying,” he said on Twitter.

“Friends in Guadalajara and Mexico City told me it was a strong one and that it lasted quite long.”

This earthquake happened on the anniversary of two other major earthquakes that hit Mexico City in 1985 and 2017.

No damage was reported so far in Mexico, according to officials.

The president of Mexico, Andres Manuel Lopez Obrador, said: “We wish with all our hearts that nothing serious has happened.”

If the tsunami hit, people caught in the water could drown, be crushed by debris in the water, or be swept out to sea, according to the official warning.