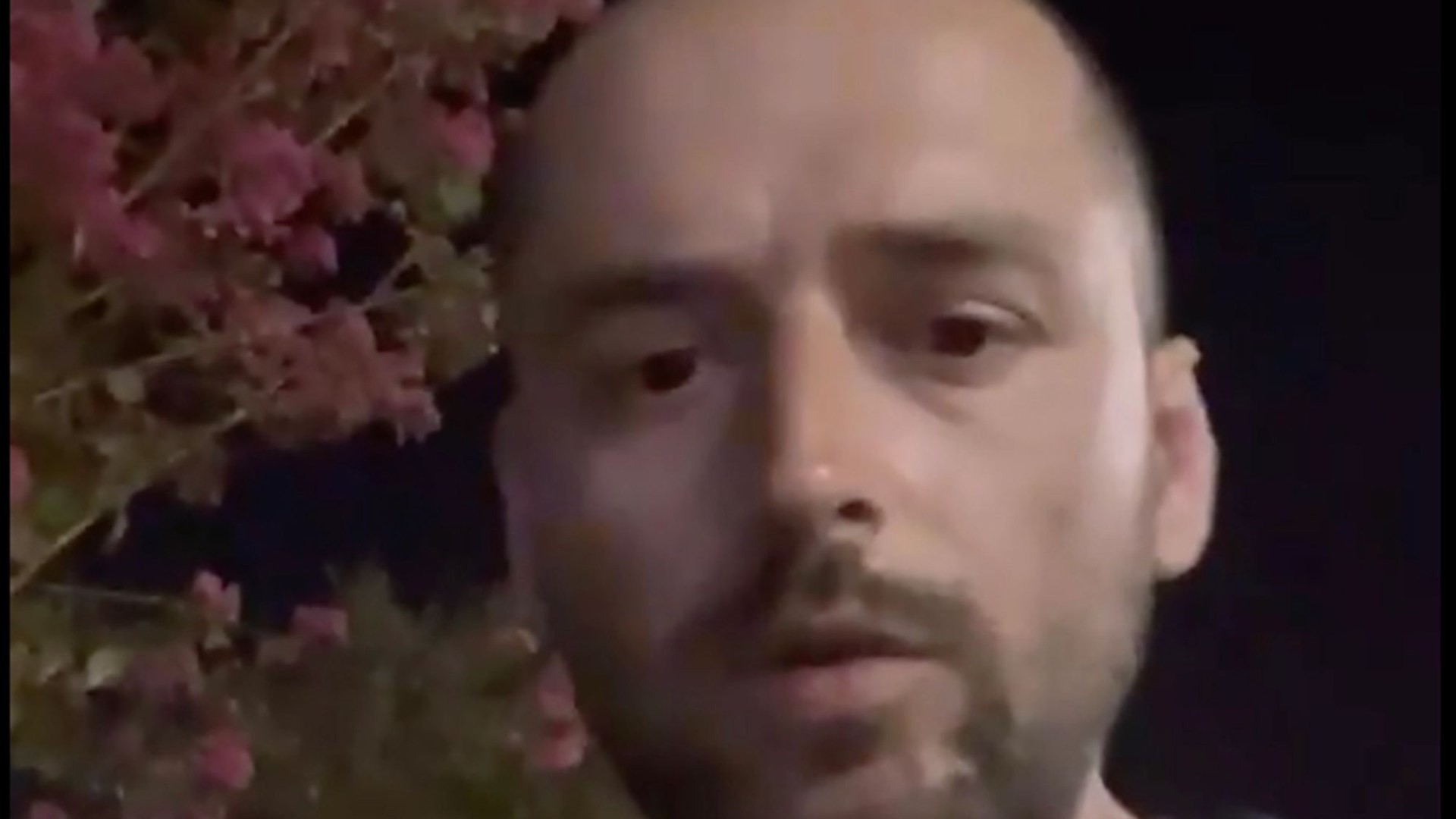 
A TOURIST has battered his mum and dad to death with a hammer then confessed to the killing in a video posted on social media.

Dmitry Stepanov, 30, was on holiday in at a 5-star hotel in Turkey when he reportedly attacked his dad Pavel, 62, and 64-year-old mum Tatiana.

The Russian turned on loud music as he carried out the killing, which he also videoed, Hurriyet reports.

Investigators believe he first battered his parents with a hammer and then strangled them with a wire before calmly washing his face and leaving the hotel in Antalya.

After other customers complained about the noise, staff went to the room and came across the horror scene.

Stepanov then recorded a video in which he admits the killing, which went viral on the Telegram social media platform. 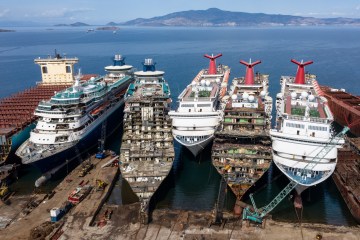 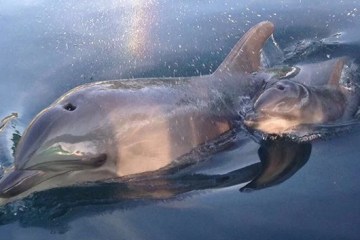 In the chilling video he says: “People, my name is Dima. I killed my father today because he has been pressuring me since I was a child.

He claimed his father inflicted injuries on him in childhood but said he was put into a secure psychiatric facility.

Stepanov said he had been released from the facility but was scared about going back and wanted to avenge his broken life.

He ends the video saying: “My childhood dream was to kill him. Think about it. It came true. Because children’s dreams have to come true. That’s all so far.”

In a video of the attack, a man wearing shorts is seen getting out a hammer and hiding it behind his back.

A figure comes through a door, and is struck with the large hammer.

Stepanov’s dad died on the spot while the mother was declared dead in hospital.

Police found him was wandering around the side streets at the back of a shopping centre  and he was later seen being escorted by police officers.

In 2015, he is reported to have killed a “friend” in an attack involving a hammer.