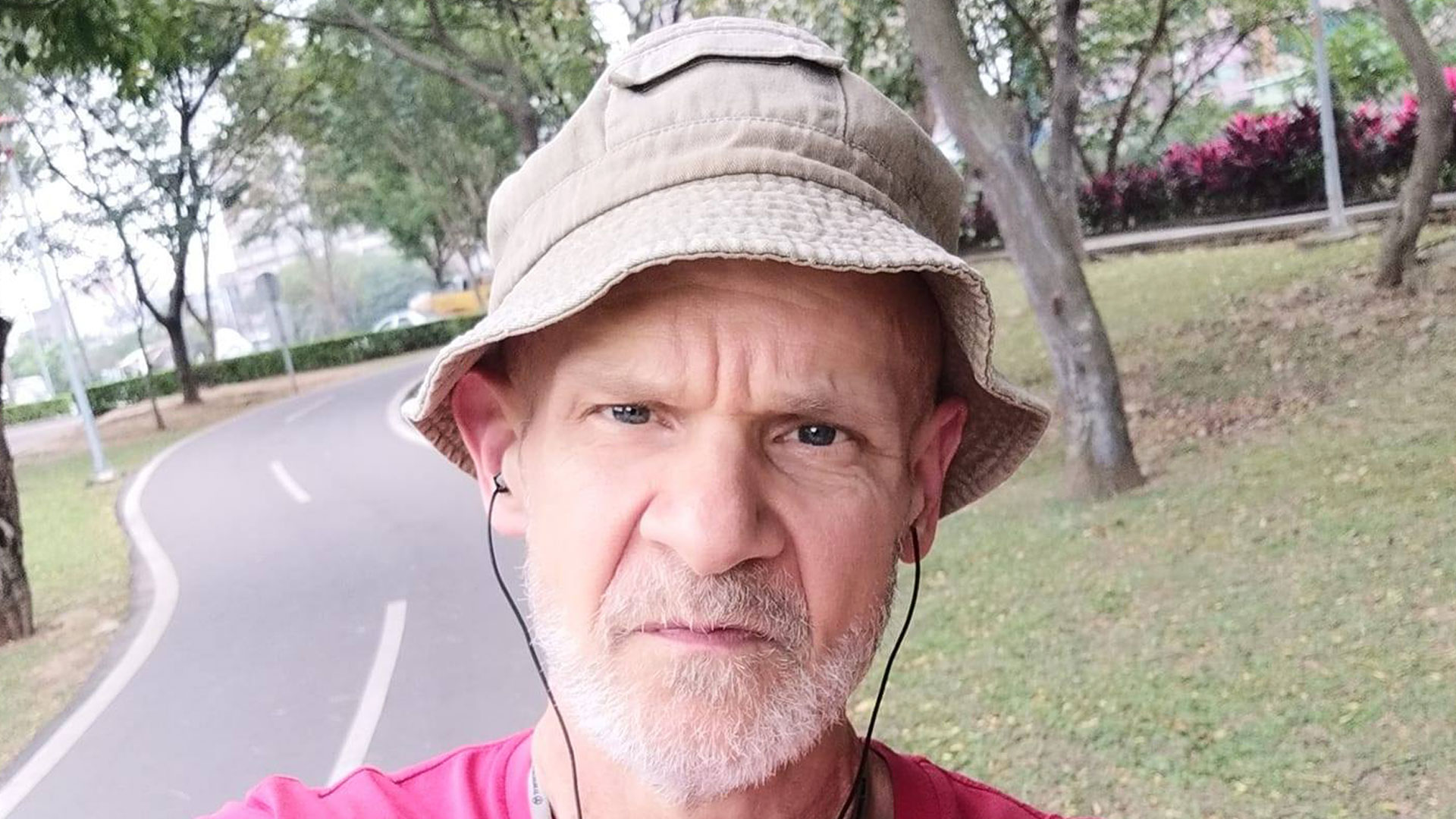 
CHILLING surveillance video captured an English teacher at the airport before he mysteriously vanished without boarding his plane.

Matthew Fryslie has been missing for six days after he was supposed to board a connecting flight at Chicago’s O’Hare Airport.

Matthew, an English teacher living in Taiwan, was traveling through Chicago last Wednesday on his way to visit family in Iowa, where his mother and nephew were due to meet him upon his arrival.

Now, his family is distraught after learning that he has vanished without a trace.

“Mom and my son were waiting to pick him up, and he never got off the plane,” Matthew’s brother, Paul Fryslie, told NBC Chicago.

“The video techs at O’Hare have identified him as being there, and they are still trying to track his movement through the airport,” Paul continued. 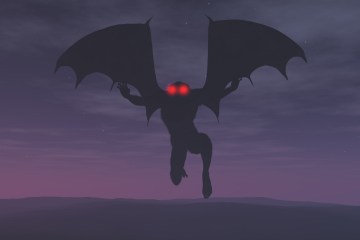 Chicago police have confirmed that they have located Matthew’s passport in the uptown area of the city.

In a twist, Matthew was found on Sunday night and escorted to Swedish Hospital by police, but was later released on Monday morning.

The family has since passed out flyers with Matthew’s photo in hopes of locating their loved one.

“All we can do is hope and pray that we find him before anything bad does happen,” Paul Fryslie said.

“The more sets of eyes, the better, and all it takes is one phone call,” Paul continued.

“We are very certain that he is here in Chicago somewhere,” said his mother, Kathy Fryslie.

Family members have tried calling Matthew’s phone several times, but they haven’t heard anything from him.

“It is very frustrating and scary — your mind tends to go to dark ugly places,” Kathy said.

Paul echoed that sentiment, saying: “The longer it goes on, the further down the rabbit hole your mind goes.”

“Hopefully somebody sees him and we can get a break and bring him home.”

Matthew’s disappearance is being investigated by Chicago police and the Hardin County Sheriff’s Office in Iowa.

The family will remain in Chicago until they locate Matthew.