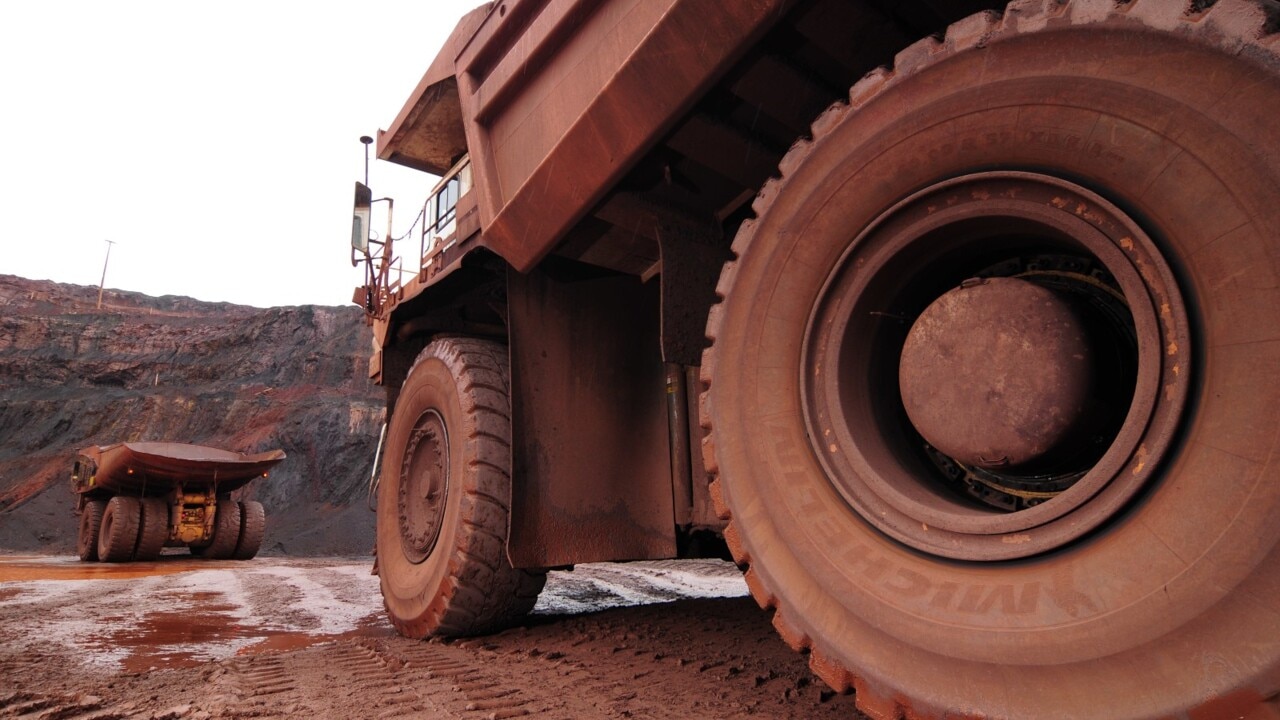 
Mining giant Fortescue Metals has announced plans to decarbonise its iron ore operations by 2030, saying it will invest more than $9 billion building batteries and greening its fleet of machineries, vehicles and trains.

“6.2 billion US dollars, it’s about 9.2 billion Aussie dollars invested, over the course … from basically now until 2030, but the bulk of the investment will be from 2024 to 2028,” Mr Boyd told Englishheadline Australia.

“That’s going to result in about 1.2 billion Australian dollars’ worth of cost savings each year, and those cost savings will come from 700 million litres of diesel not being used by 2030 and 15 million gigajoules of gas being saved by 2030 per annum as well.

“And that will result in about avoiding roughly three million tonnes of carbon emissions each year.”